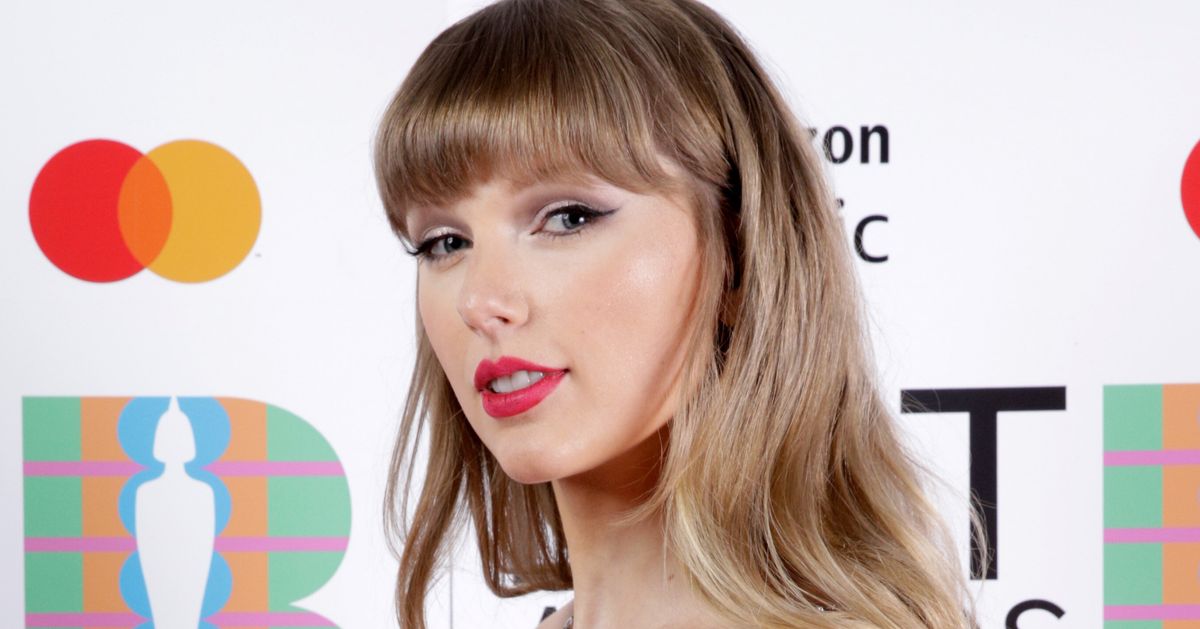 Look what incessantly streaming Taylor Swift’s new album “Midnights” made her do.

The pop superstar now stands as the first artist in the 64-year history of Billboard’s Hot 100 chart to claim every spot in the top 10.

Every song on the top 10 comes from Swift’s recently released 10th studio album, with the lead single “Anti-Hero” launching at No 1. The song, which unseated “Unholy” by Sam Smith and Kim Petras, has received nearly 60 million streams and 32 million airplay audience impressions over a week to become the ninth No. 1 single of her career.

The album’s opening track, “Lavender Haze,” trails closely behind, followed by “Maroon,” “Snow on the Beach, “Midnight Rain,” “Bejeweled,” “Question…?,” “You’re on Your Own, Kid,” “Karma” and “Vigilante Shit.”

Swift has now surged past Drake, the previous record holder, who captured nine of the top 10 spots on the Hot 100 chart with last year’s album “Certified Lover Boy.”

And when the singer breaks a record, she doesn’t stop at one.

“Midnights” is now Swift’s 11th consecutive album to top the Billboard 200 chart with 1.578 million album-equivalent units, recording the biggest week for any album since Adele’s 2015 album “25” and easily becoming the bestselling album of 2022.

With “Midnights,” Swift has now surpassed Madonna by clinching the No. 1 streaming week for a woman ever and tied Barbra Streisand as the woman with the most No. 1 albums in the chart’s history.

As for what records still elude Swift, Drake still stands as the artist with the most top-10 hits to their name with 59, compared to her 40.

Swift most recently summited the Billboard Hot 100 chart in November 2021 with “All Too Well (Taylor’s Version),” the re-recording of her beloved ballad off the 2012 album “Red.”

She is currently in the process of re-recording her first six albums to regain ownership of her master recordings following a highly publicized dispute with her former label Big Machine and music manager Scooter Braun.

Fans have theorized that she plans to release the re-recording of her 2010 album “Speak Now” next due to various hints in the music video for the new track “Bejeweled.”