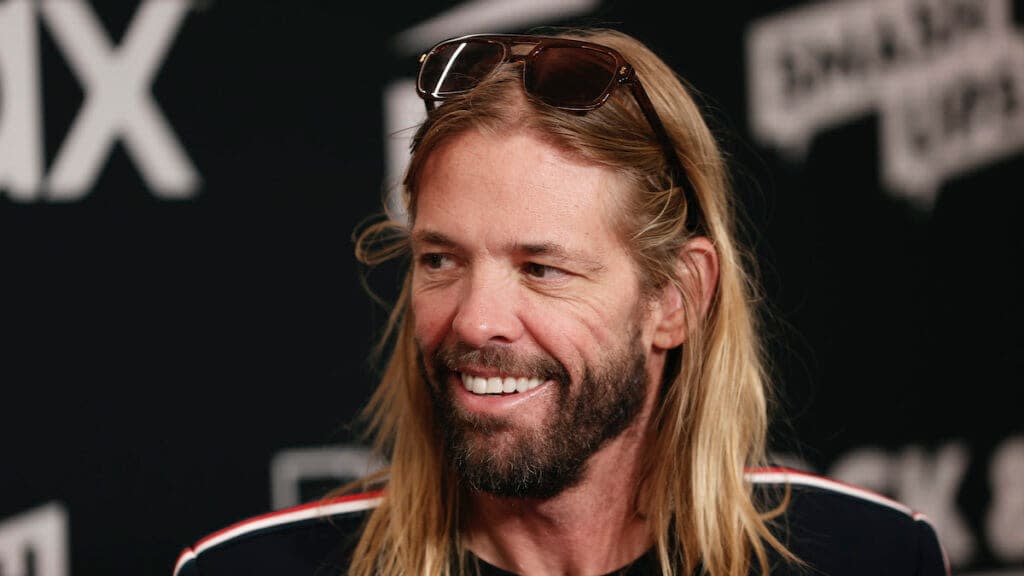 Taylor Hawkins, the drummer for the Dave Grohl-fronted Foo Fighters, has died, the band announced on its official Twitter account Friday night. He was 50.

No cause of death was mentioned.

“The Foo Fighters family is devastated by the tragic and untimely loss of our beloved Taylor Hawkins,” the post reads. “His musical spirit and infectious laughter will live on with all of us forever. Our hearts go out to his wife, children and family, and we ask that their privacy be treated with the utmost respect in this unimaginably difficult time.”

The band is on tour in South America and was preparing to perform at Festival Estéreo Picnic in Bogota, Colombia, a rep for the band told Rolling Stone.

The Daily Beast, citing local news, reported that Hawkins was found dead in his room at the Hotel Casa Medina.

Hawkins joined the band in 1997, replacing drummer William Goldsmith in support of the band’s second album, “The Colour and the Shape.” At the time, Hawkins was part of Alanis Morissette’s touring band.

Foo Fighters was inducted into the Rock and Roll Hall of Fame by Paul McCartney last year. Appearing in all their videos including “Everlong,” he also co-stars in the band’s horror film “Studio 666.”

Foo Fighters were also scheduled to perform at the Grammys on April 3 and had a North American tour slated to begin in May.

Among those paying tribute to Hawkins Friday night was Rage Against the Machine’s Tom Morello.