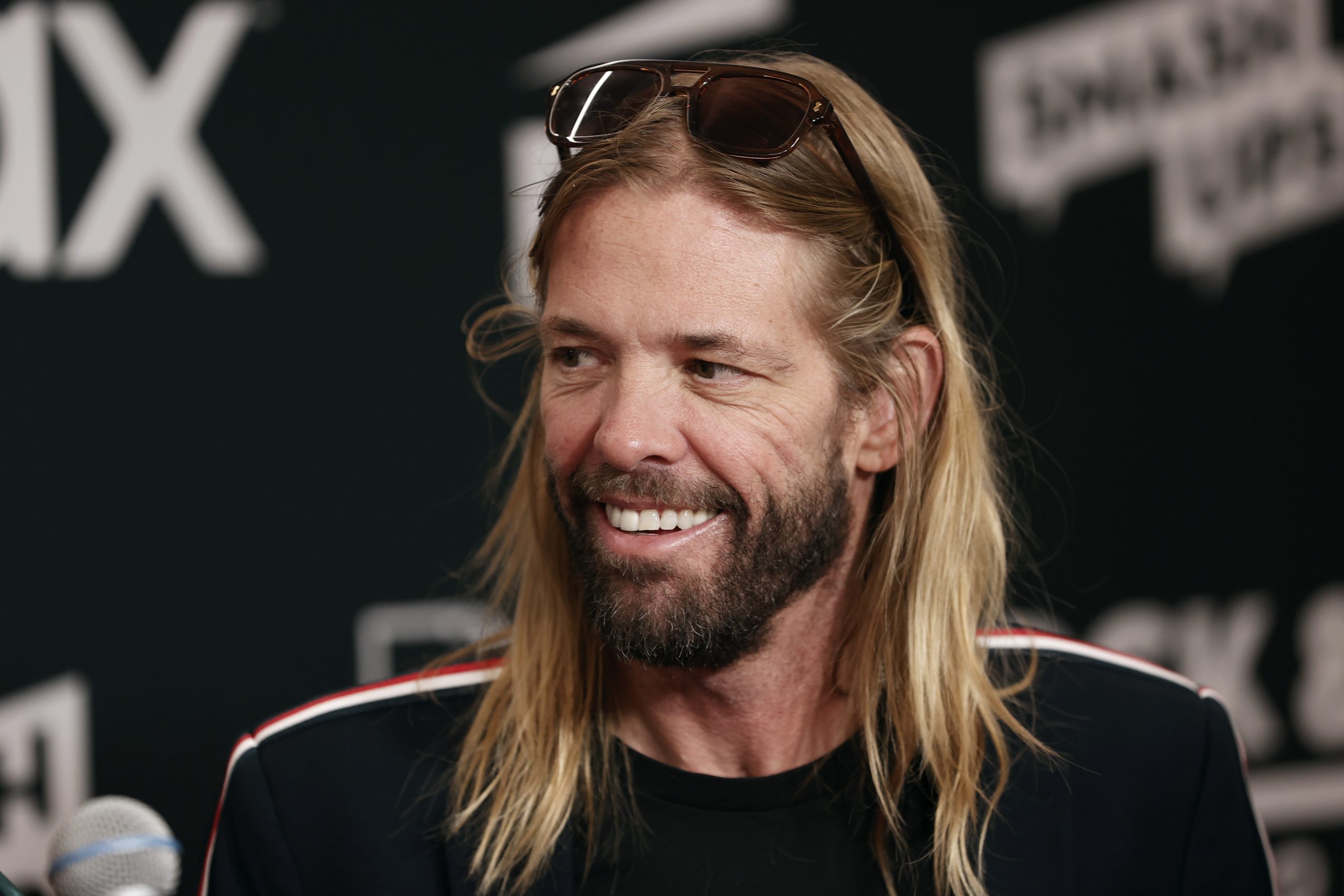 Taylor Hawkins, the longtime drummer for Foo Fighters, has died. Foo Fighters were on tour in South America at the time of Hawkins’ death and were preparing to perform in Bogotá, Colombia at the Estéreo Picnic festival. Local officials report that Hawkins was found dead in his hotel room in Bogotá today. No cause of death has yet been revealed. Hawkins was 50.

A statement from the band reads as follows:

The Foo Fighters family is devastated by the tragic and untimely loss of our beloved Taylor Hawkins. His musical spirit and infectious laughter will live on with all of us forever. Our hearts go out to his wife, children and family, and we ask that their privacy be treated with the utmost respect in this unimaginably difficult time.

Hawkins was born in Fort Worth, Texas in 1972. Four years later his family moved to Laguna Beach, California, where he grew up. In the mid-1990s he started his music career drumming for acts such as the prog rock band Sylvia and the rock singer Sass Jordan. He left his gig with Jordan to play drums for Alanis Morissette from 1995-1997 during her tour supporting the mega-hit Jagged Little Pill.

In 1997, Dave Grohl contacted Hawkins seeking suggestions for a new Foo Fighters drummer, thinking that Hawkins would not leave Morissette’s band. Hawkins surprised Grohl by volunteering to join the Foos. He continued to play with them up until the time of his death. In addition to playing drums on every album starting with 1999’s There Is Nothing Left To Lose, he also sometimes contributed lead vocals and other instrumentation. As a member of Foo Fighters, Hawkins is in the Rock And Roll Hall Of Fame. It’s hard to think of a better legacy as a rock drummer, though, than being chosen by Dave Grohl to sit behind the kit in Grohl’s own band.

During his tenure with Foo Fighters, Hawkins played in a great number of side projects, including his own groups Taylor Hawkins And The Coattail Riders, Chevy Metal, and the Birds Of Satan. He’s been part of supergroups including SOS Allstars (with Queen’s Roger Taylor and the Red Hot Chili Peppers’ Chad Smith) and the recently launched NHC with Jane’s Addiction members Dave Navarro and Chris Chaney. Hawkins also did stints performing and/or recording with acts such as Coheed And Cambria and Slash, and he acted in the role of Iggy Pop in the movie CBGB.

Hawkins is survived by his wife, Alison Hawkins, and their three children, Oliver, Annabelle, and Everleigh.

Below, check out Hawkins in action.