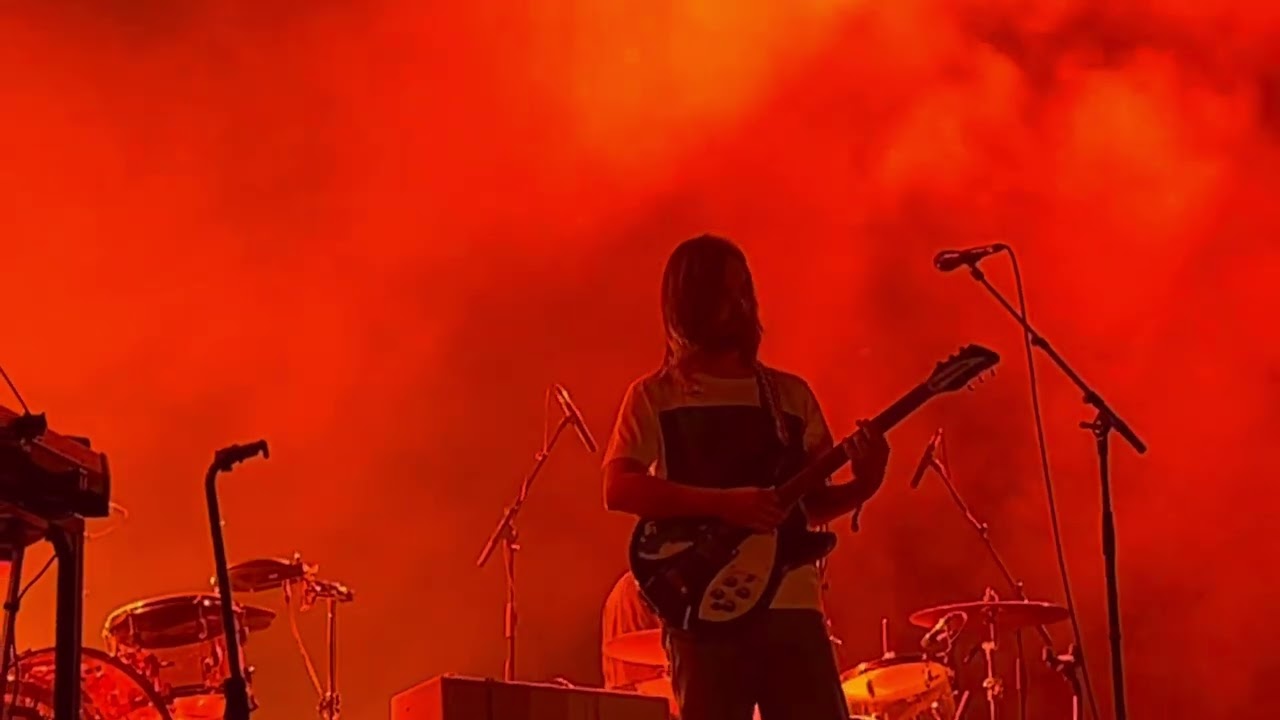 Tame Impala’s sophomore album Lonerism celebrates its 10th anniversary in a few days, and they did a special set at Desert Daze on Saturday night commemorating it. Kevin Parker and his band performed the album front-to-back, which involved breaking out a number of songs they have not done in quite the while.

And here’s the whole set, which starts with “Be Above It”:

The last time Tame Impala played Desert Daze, they were rained out after playing only three songs.