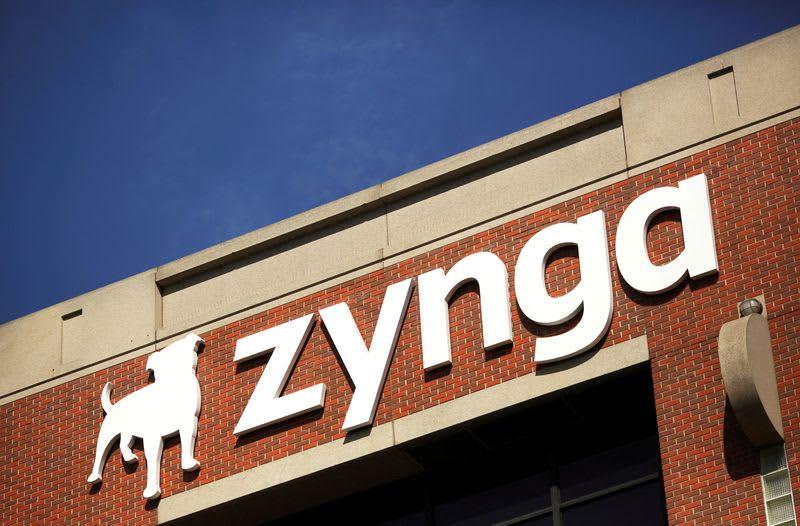 By Nivedita Balu, Tiyashi Datta and Krystal Hu (Reuters) -“Grand Theft Auto” video game maker Take-Two Interactive said on Monday it would buy Zynga for $11.04 billion in a cash-and-stock deal that will add popular mobile titles such as “FarmVille” under its umbrella as demand surges for on-the-go gaming. The deal, the largest ever in the sector, will create a gaming powerhouse with a market cap of nearly $30 billion, spanning console, PC and mobile devices at a time that more people are gaming on their smartphones. Take-Two, also known for adventure game “Red Dead Redemption”, offered $3.50 i…