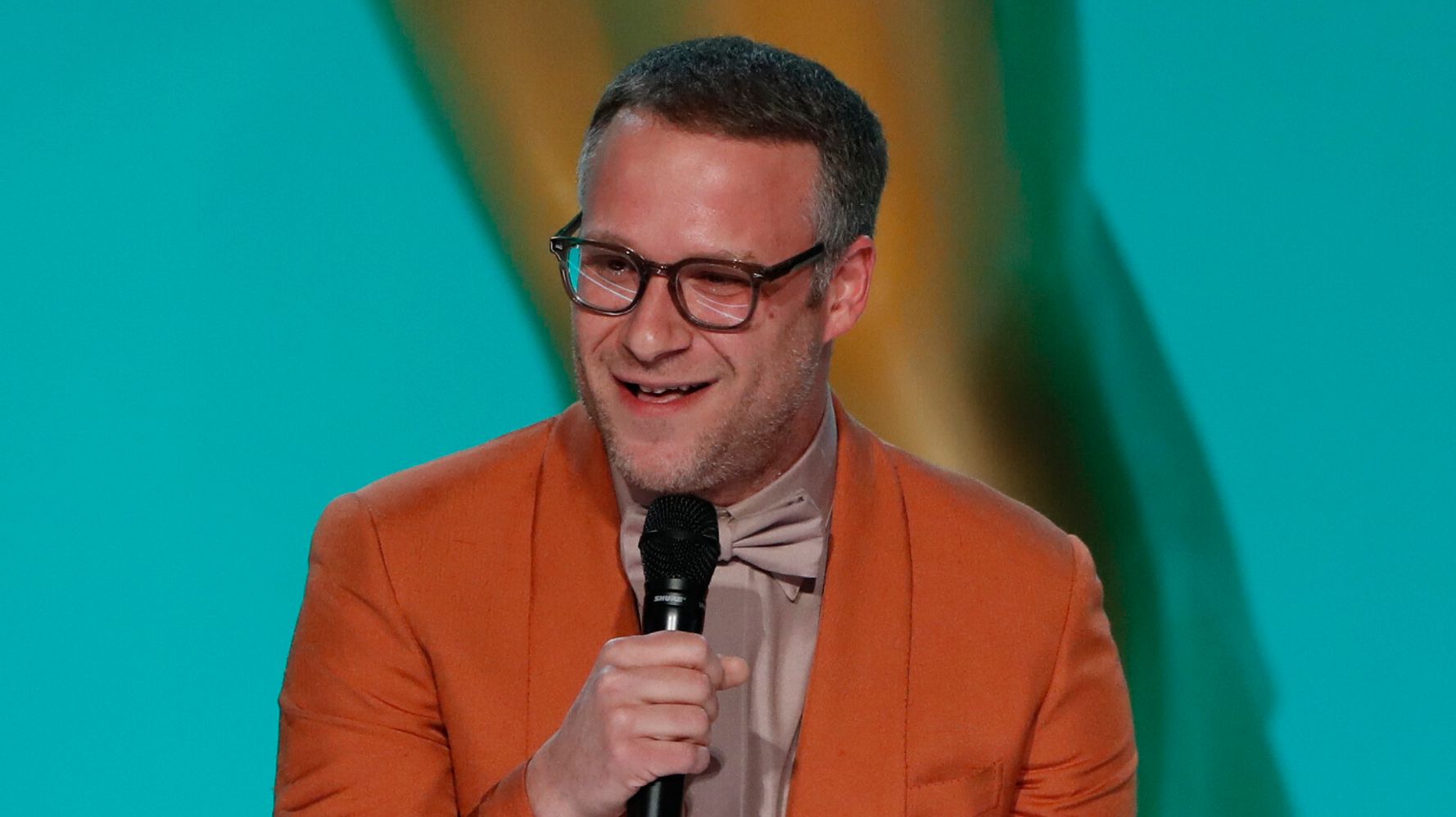 Seth Rogen provided a startling reality check to anyone hopeful that the 2021 Emmy Awards would mark a full return to the glamour of pre-pandemic Hollywood.  The “Neighbors” actor suggested he was having second thoughts about his decision to participate in Sunday’s ceremony as he took the stage to present the award for Outstanding Supporting … Read more 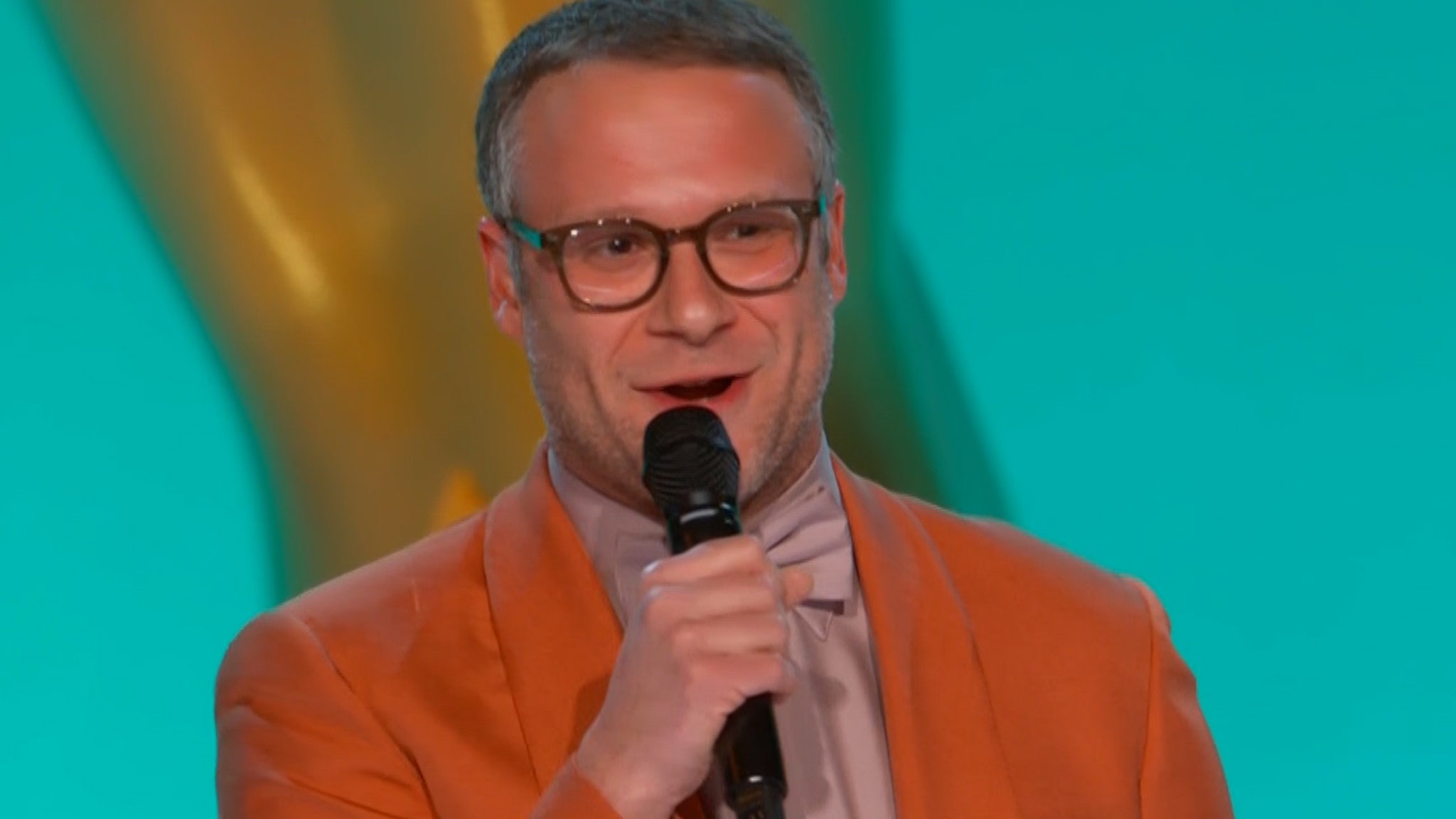 “They said this was outdoors. It’s not. They lied to us.” Seth Rogen was the first presenter at Sunday’s Emmy Awards and he took the opportunity to point out the absurdity of the ceremony taking place indoors as the threat of Covid looms large across the globe. “Let me start by saying — there’s way … Read more 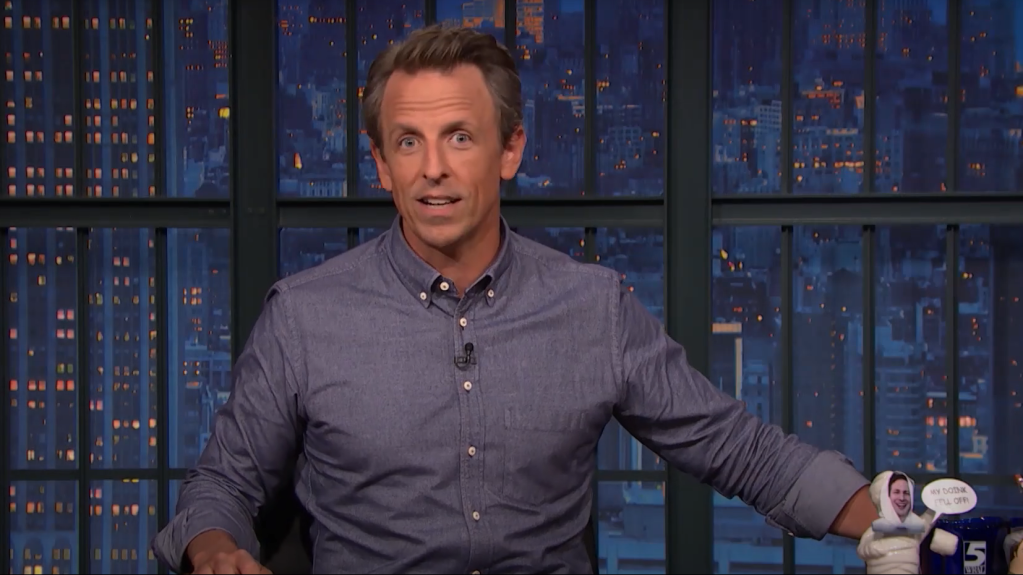 Late-night hosts Seth Meyers and James Corden paid tribute on Tuesday to Norm Macdonald, who died following a nine-year private battle with cancer, at age 61. The most detailed and personal tribute came from the host of Late Night, McDonald’s fellow Saturday Night Live alum Seth Meyers, who called him a “fantastic comedian.” “He was the … Read more