Eating local, seasonal produce has tremendous benefits for your nutrition, the environment, the local economy, and even your bank account. 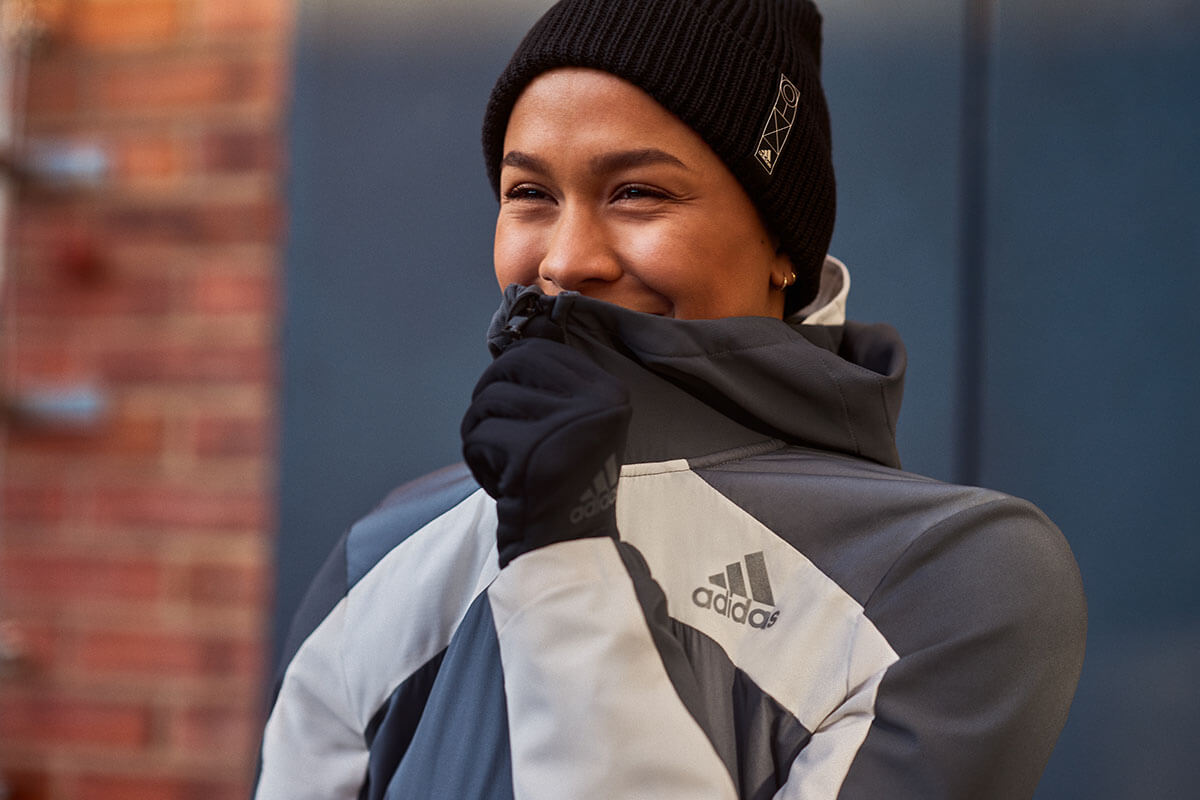 Unfortunately, for many of us, when the weather gets colder and the nights get longer, our mood goes down and our weight goes up. Seasonal Affective Disorder symptoms start appearing as daylight hours wither and we miss those few hours available to us due to increased time indoors. The good news is that you can … Read more