When Ewan McGregor left his wife of over 20 years, Eve Mavrakis, four years ago, it sent waves through Hollywood. The Scottish actor and the French production designer married in 1995, after meeting on the set of British TV series Kavanagh QC. They share four daughters: Clara Mathilde, Jamiyan, Esther Rose and Anouk. The couple … Read more

The 28-year-old added that Eric and Adam’s romance takes on a different trajectory when—spoiler alert—the Effiong family travels back to Nigeria. “[Eric] learns how to kind of incorporate a lot of elements of himself, in terms of his religion and his race and his culture and he’s in a place where it’s illegal to be gay,” … Read more

Irina Shayk has spoken out for the first time about her reported relationship with Kanye West. Well, sort of… The Russian-born model was asked about the couple’s whirlwind romance in a new interview with online fashion site HighSnobiety this week, but she was quick to dismiss the question. “Tomorrow there is going to be a … Read more 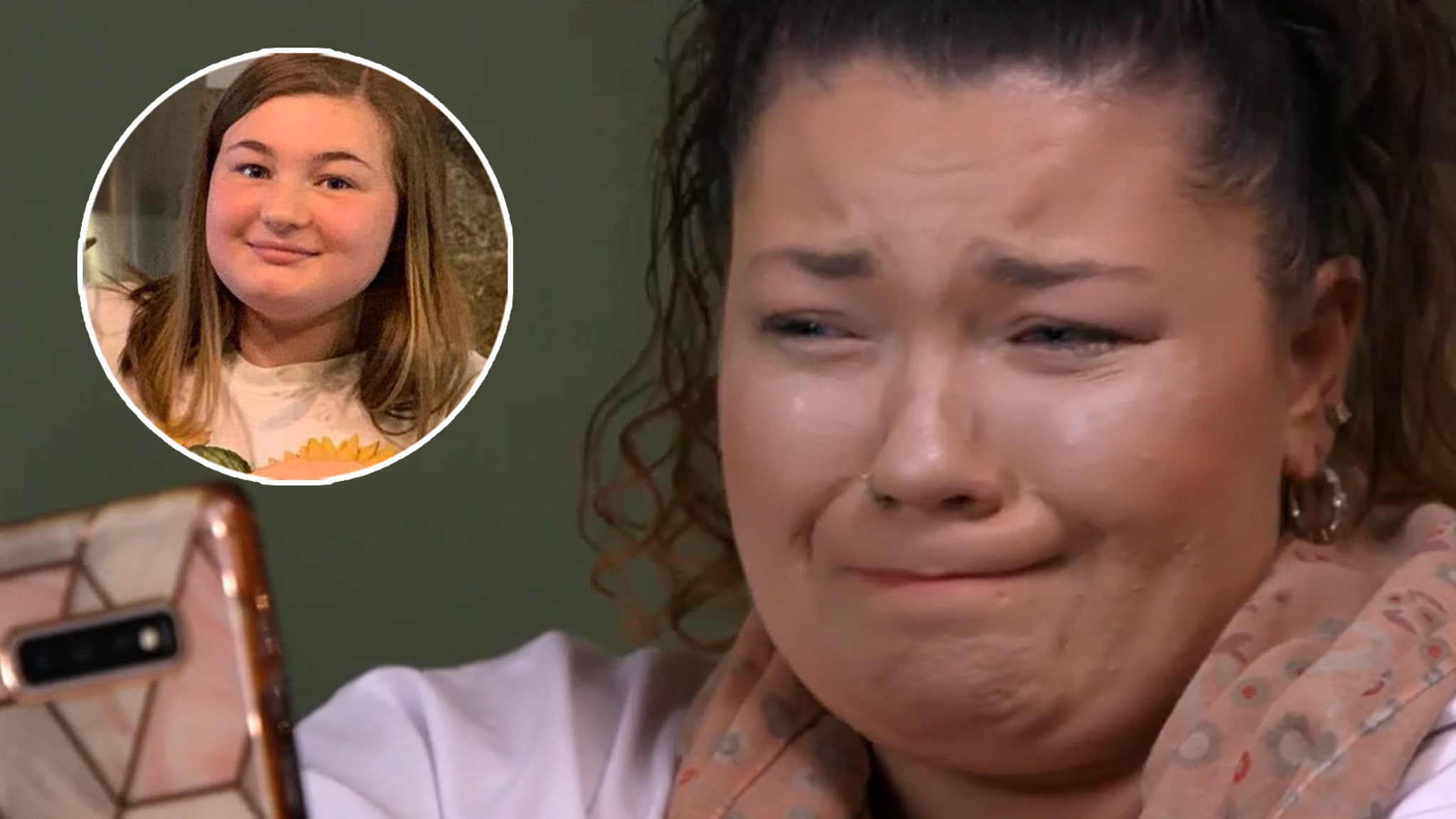 “I just want her to love me again … I want my daughter back.” It was another extremely emotional week on “Teen Mom OG” for Amber Portwood, who is struggling with how her relationship with daughter Leah is falling apart before her very eyes. Portwood has long accused ex Gary Shirley and his wife Kristina … Read more

In just two and a half blissful years of dating, Shawn Mendes and Camila Cabello have gone from rumored couple who enjoy making out on public beaches to public couple dealing with elaborate PR stunt conspiracy theories to obvious soul mates who are plagued with constant engagement rumors. But one thing that remains the same? … Read more