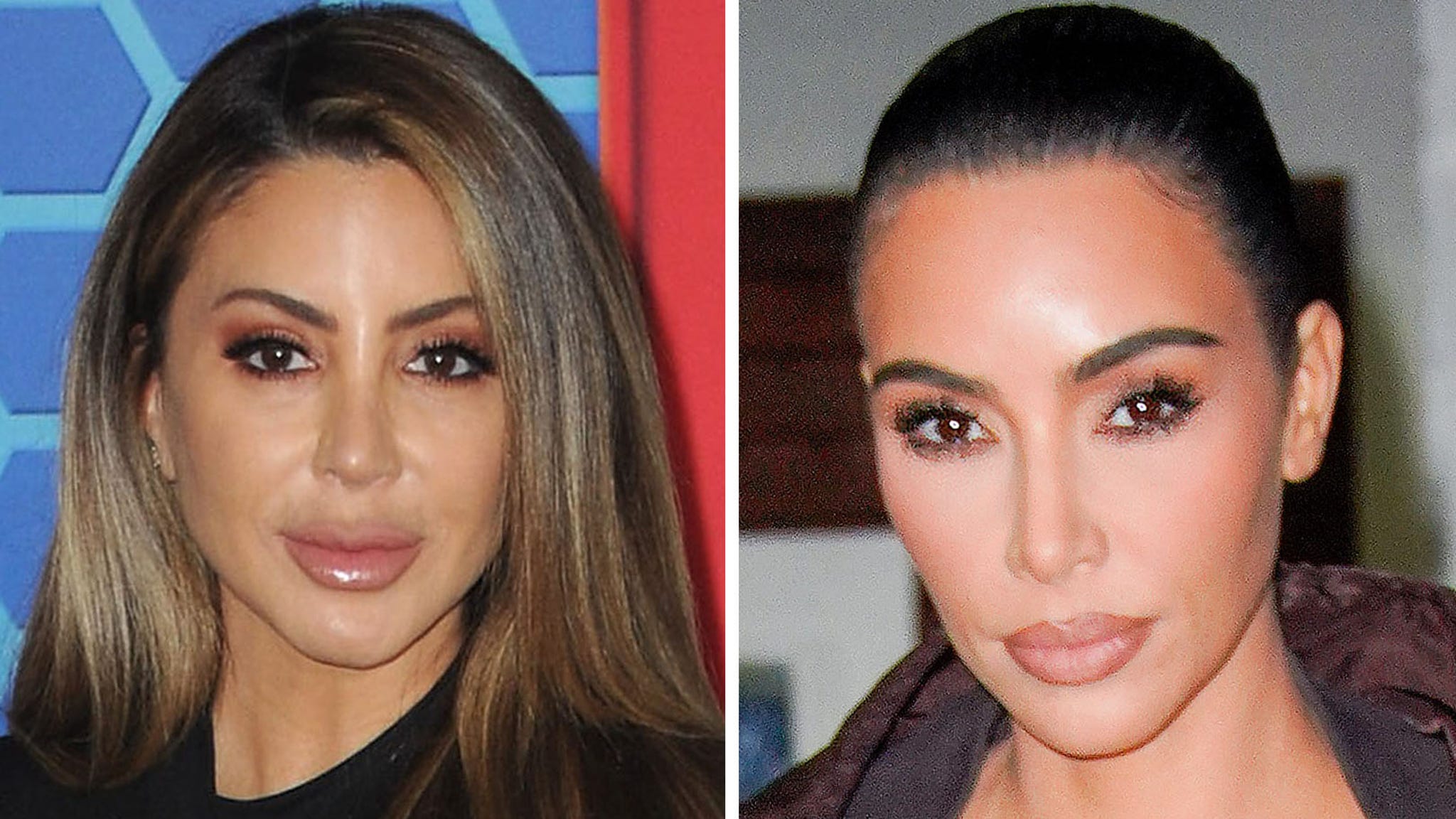 “We’re in a really good place.” Larsa Pippen says she and Kim Kardashian have “apologized” to one another following the fallout of their friendship back in 2020. In an interview with Us Weekly, which was published on Wednesday, the “Real Housewives of Miami” star revealed where she stands with Kim now — and it looks … Read more 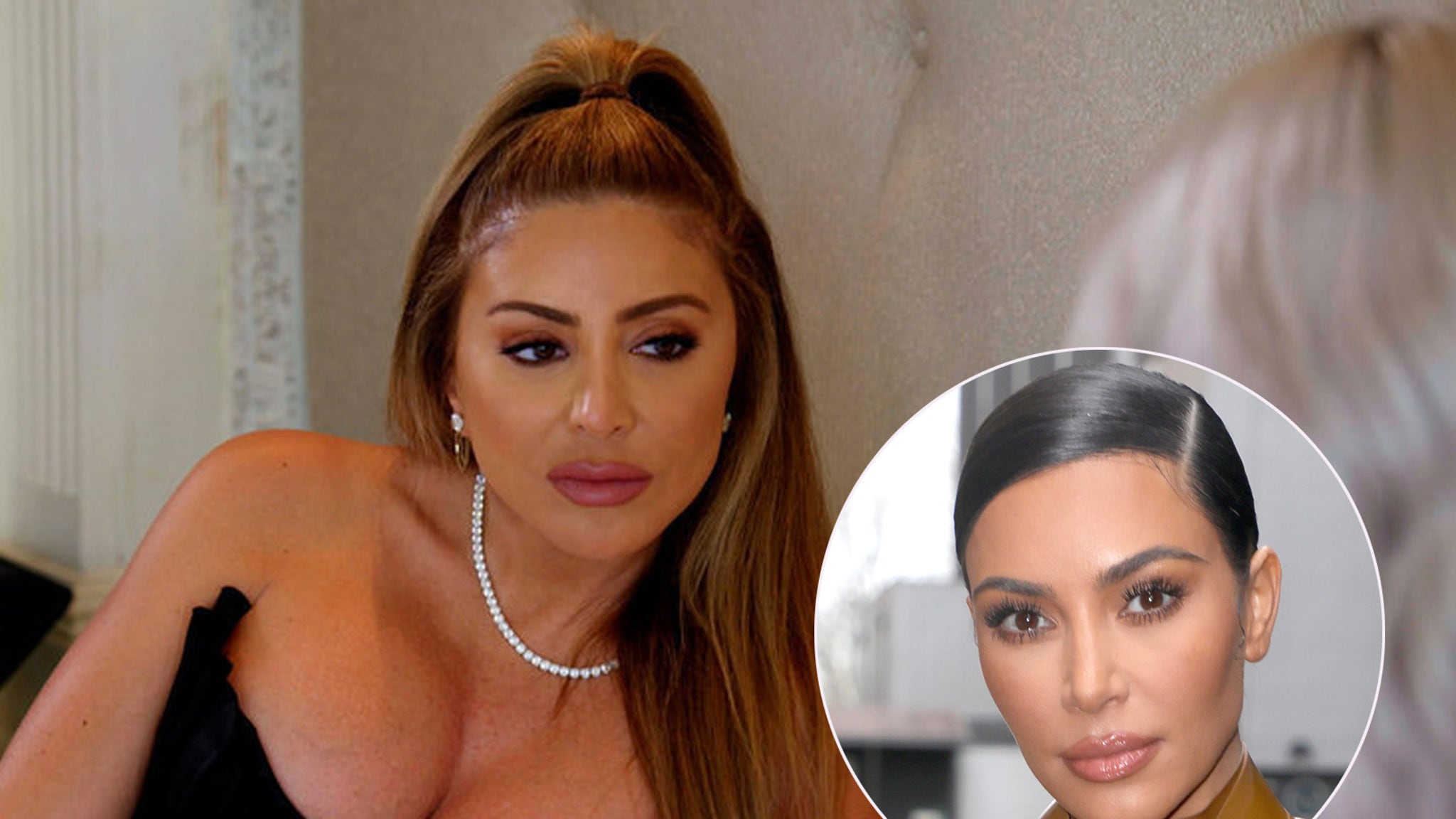 Five months ago, in an interview with GQ’s Tyler Tynes, Scottie Pippen—NBA champion, Olympic gold-medalist, Hall of Famer—had some things to share. Like that he had a new bourbon (Digits). And that he felt deeply disrespected by Michael Jordan by The Last Dance. Now he’s about to release his memoir, Unguarded, where he tells the … Read more

Michael wasn’t the only former teammate to reach out that week. Two days later, I received a text from John Paxson, the starting point guard from our first two championships, who later became the Bulls’ general manager and then vice president of basketball operations. I heard from Paxson less often than from Michael.  Hey, Pip…its … Read more

Larsa Pippen, Kourtney Kardashian and Travis Barker Shutterstock (3) Showing her support. Larsa Pippen is not letting distance in a friendship stop her from celebrating love. After a fan asked Pippen, 47, during an Instagram Q&A on Monday, October 18, whether she was happy for former friend Kourtney Kardashian following her recent engagement to Travis … Read more