Dionne Warwick and Chance the Rapper have a new song together. It’s called “Nothing’s Impossible”; check it out below. The seemingly unlikely collaboration was the result of a connection the two artists made after after the R&B legend tweeted about Chance’s name back in December. (“Hi @chancetherapper. If you are very obviously a rapper why … Read more 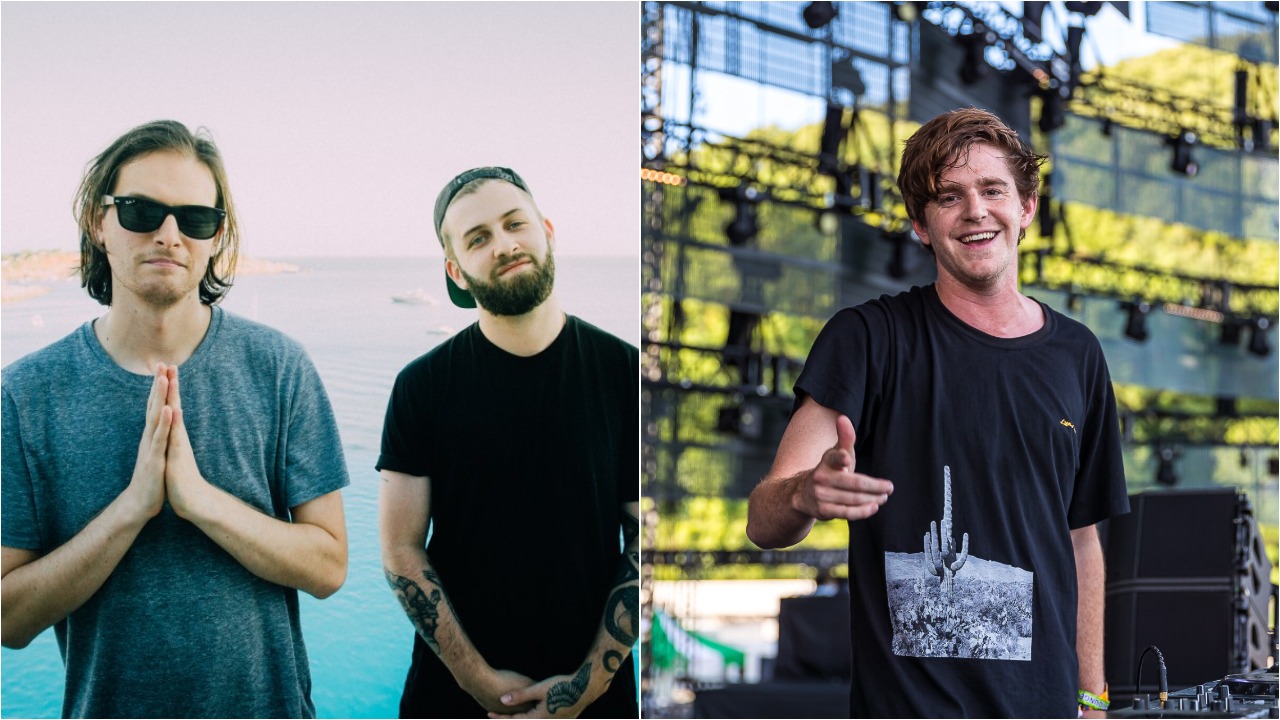 NGHTMRE and Zeds Dead have just unveiled their highly anticipated collaboration “Shady Intentions.” Featuring vocals by the talented Tori Levett, two of the biggest names in electronic music collide once again. Although it’s been more than five years since NGHTMRE and Zeds Dead last teamed up on a single, “Frontlines” with GG Magree off their … Read more 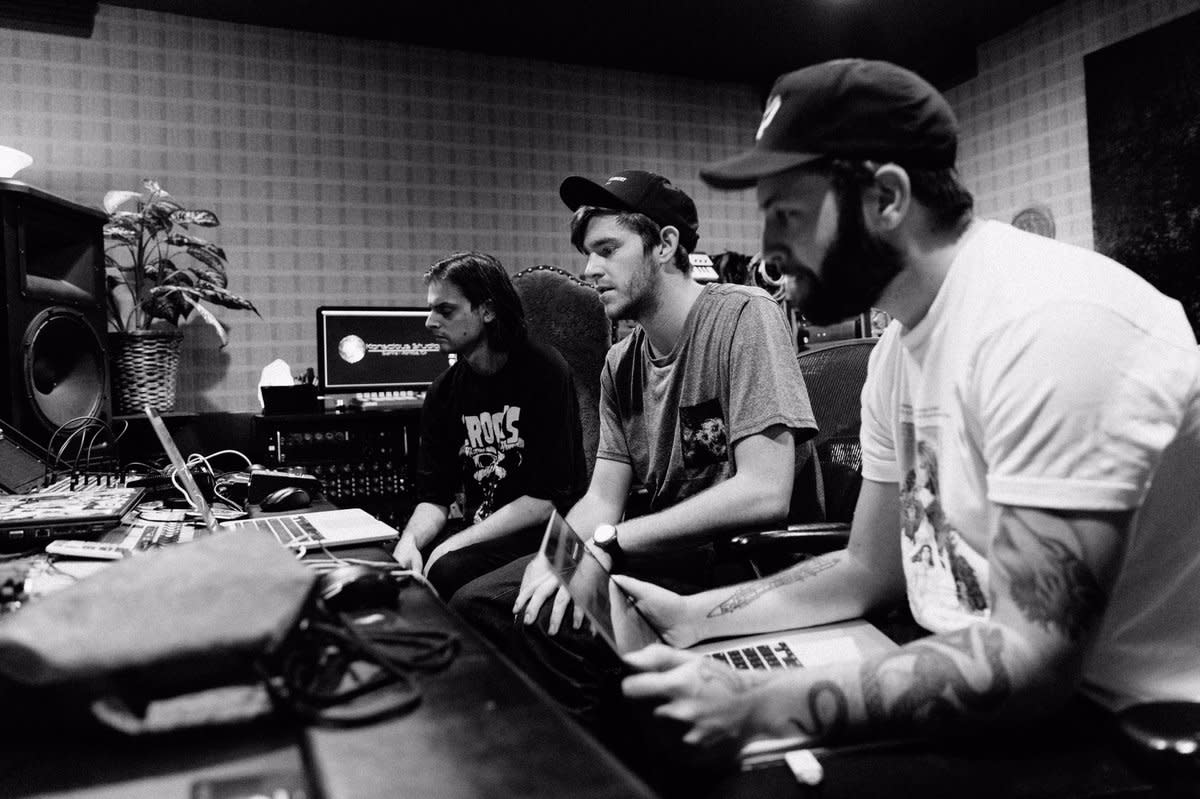 Five years after they first collaborated on their anthemic single “Frontlines,” NGHTMRE and Zeds Dead have teamed up once again for “Shady Intentions,” out via Ultra Records.  NGHTMRE and Zeds Dead have taken a similar approach many will recognize from their previous collab, as they two have created a shimmering soundscape to accompany Tori Levett‘s stunning … Read more

Jonny Greenwood has shared his title track to Paul Thomas Anderson’s new film Licorice Pizza. It’s the Radiohead maestro’s latest in a string of releases this year, including his scores for the Princess Diana biopic Spencer and Jane Campion’s acclaimed Western The Power of the Dog. Listen to “Licorice Pizza,” which is out today along … Read more

Ghostface Killah has released two new tracks, “Bob James Freestyle” (featuring Raekwon) and “I Got Soul Freestyle.” When teasing the songs’ arrival, he described them “a little something to help y’all enjoy the holiday.” Check them out below. Ghostface Killah and his fellow Wu-Tang Clan friends GZA and Raekwon are currently on the road for … Read more

Richard Dawson & Circle: Henki [Weird World] Finnish rock band Circle join forces with the cult English singer-songwriter Richard Dawson for Henki. With a title nodding to Finnish spirits, Henki explores mythologies and other oddities of history; “Silene,” for instance, concerns a 32,000-year-old seed. They released videos for “Methuselah” and “Lily” ahead of the album. … Read more 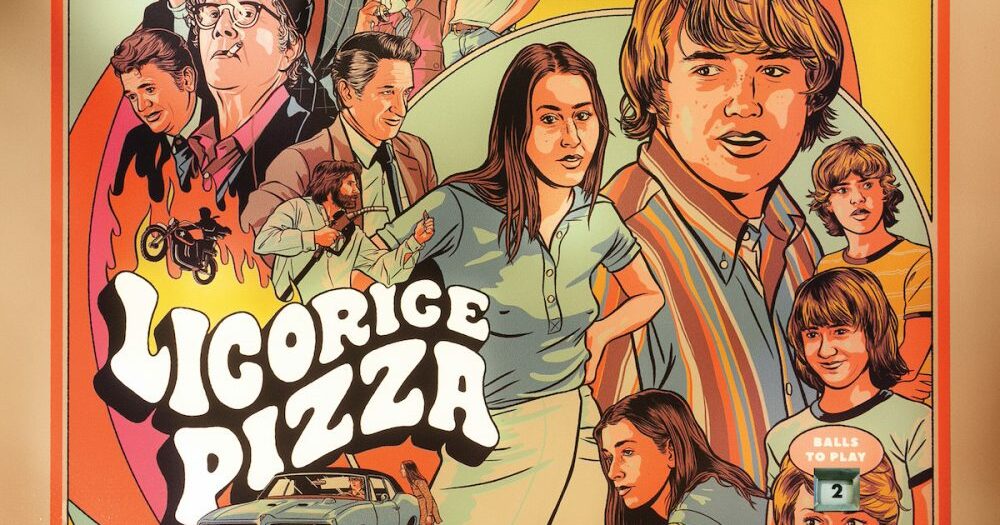 Ryuichi Sakamoto has shared a new arrangement of Yellow Magic Orchestra’s “Tong Poo,” created for Junya Watanabe’s Spring/Summer 2022 collection. It’s the composer’s second reworking of the 1978 composition, after playing it on piano for 1999’s BTTB. “Tong Poo for Junya Watanabe” also got a limited physical release of 500 copies on 12″ vinyl, featuring … Read more 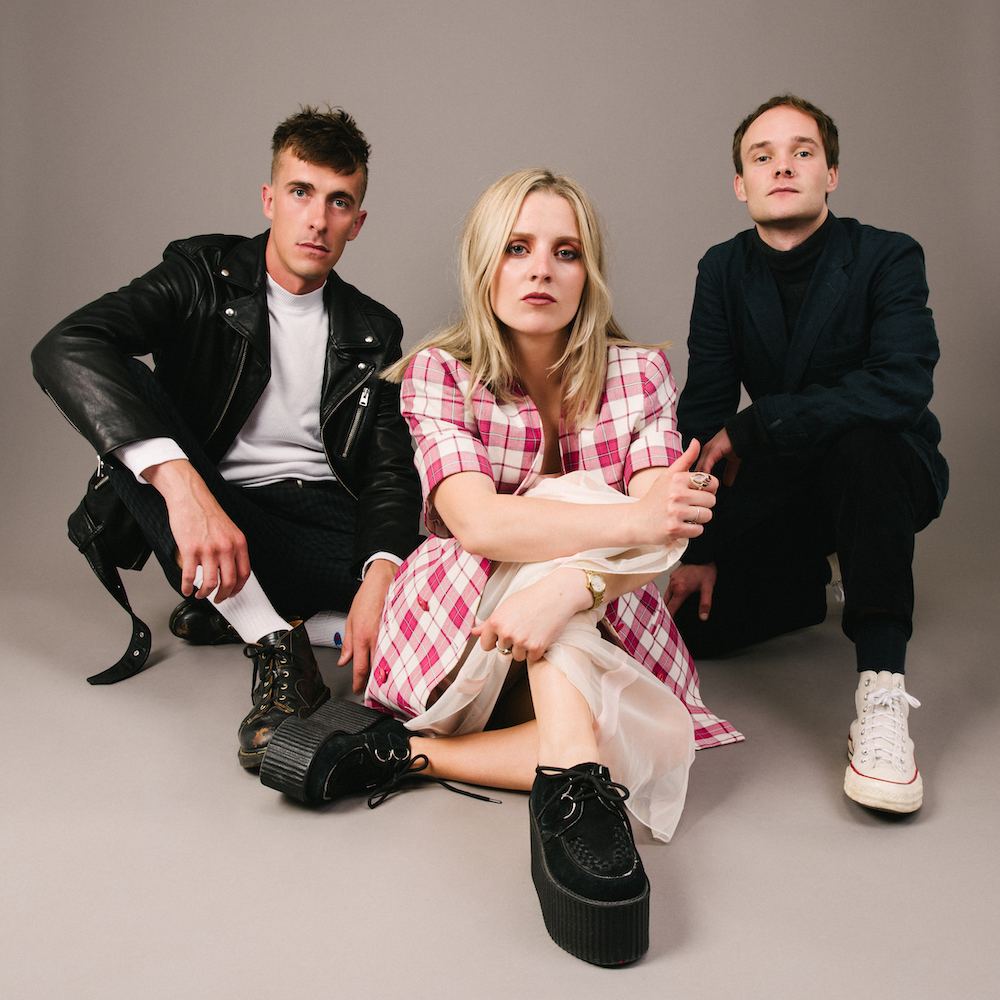 In the new year, Brighton Band To Watch Thyla will share their debut self-titled album. We’ve heard “Gum” and “3,” and now we’re getting another monosyllabic single: “Flush.”

Bloc Party have announced their new album Alpha Games with a new song called “Traps.” Their sixth studio album, Alpha Games was produced by Nick Launay and Adam Greenspan. It’s due out April 29 (via Infectious/BMG). Check out “Traps” below. Alpha Games is the follow-up to the band’s 2016 LP Hymns. In a statement, Bloc … Read more