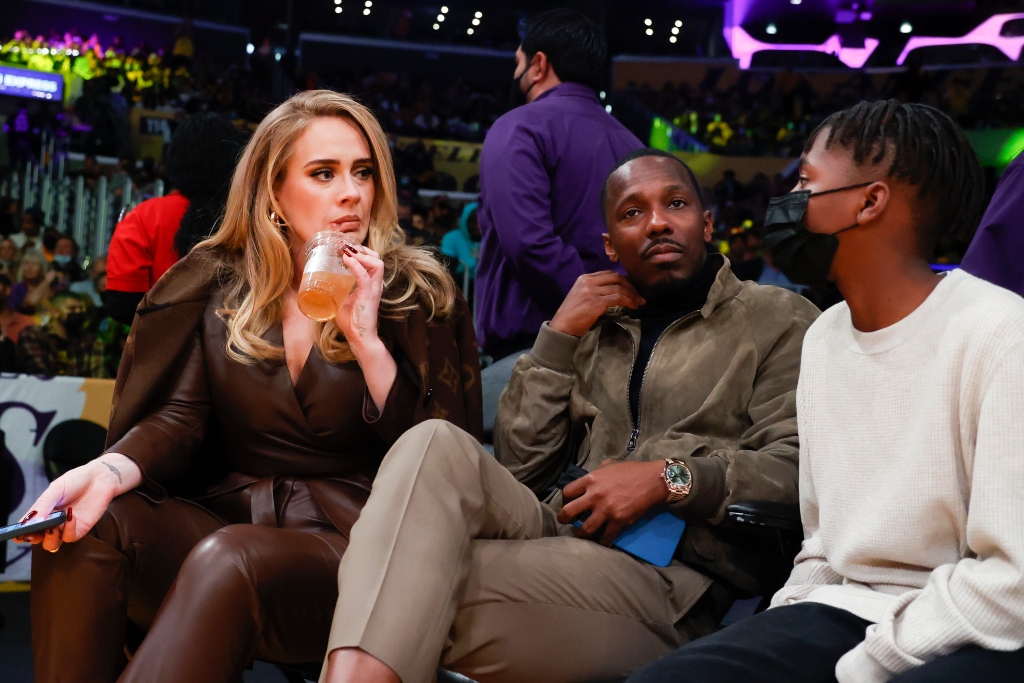 The Los Angeles Lakers are beloved and known for bringing out plenty of famous faces, from Jack Nicholson and Larry David to Kim Kardashian, Courteney Cox and Lizzo. Celebrities have been sitting courtside for years and it’s not uncommon to see a Hollywood star pop up on the jumbotron and give a wave to the … Read more 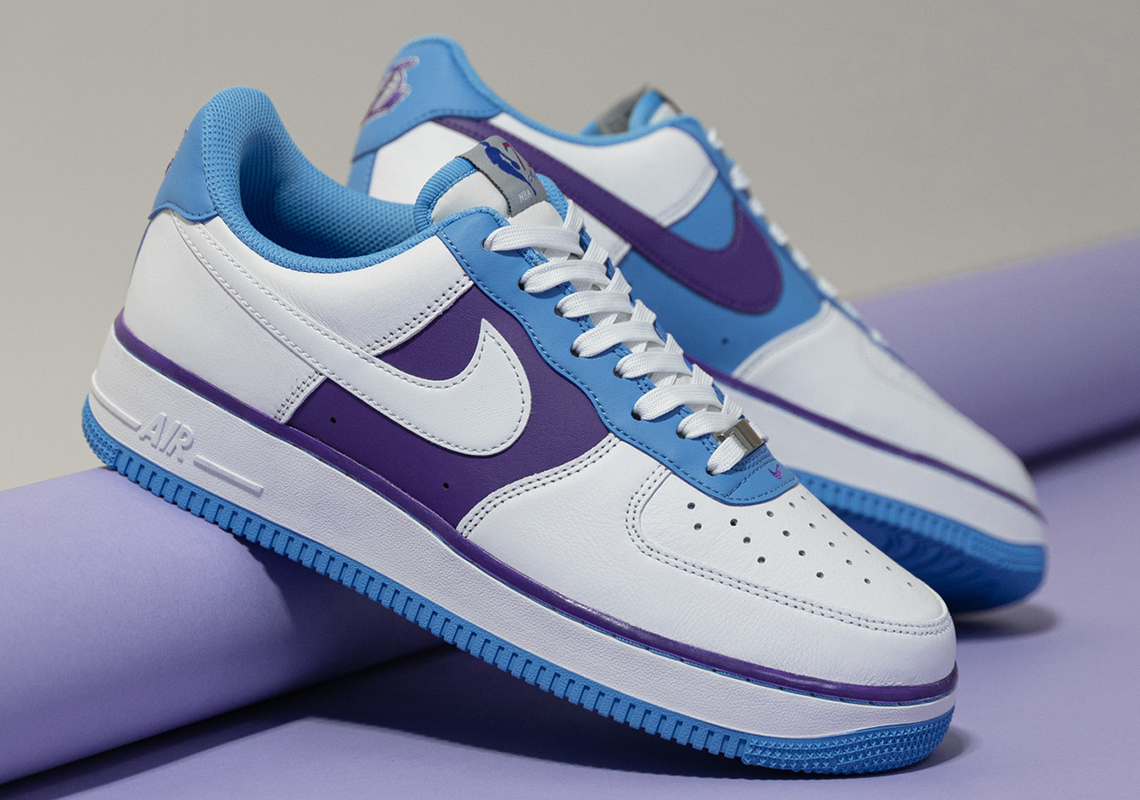 With all of Nike’s reveals these past few months, you would think their celebration of the NBA‘s “Diamond Anniversary” had already started. However, we’ll still have to wait just a few more days to get ahold of pairs like the Air Force 1 “Lakers.” The colorway draws inspiration from both the team’s past and present. … Read more

As part of the NBA’s upcoming 75th Anniversary season, Nike is rolling out several sneakers inspired by the league’s latest milestone, including this Air Force 1 Low tied to the Los Angeles Lakers. Not a traditional Lake Show sneaker, this pair unites white, purple, and light blue on the upper—the latter a nod to the franchise’s … Read more