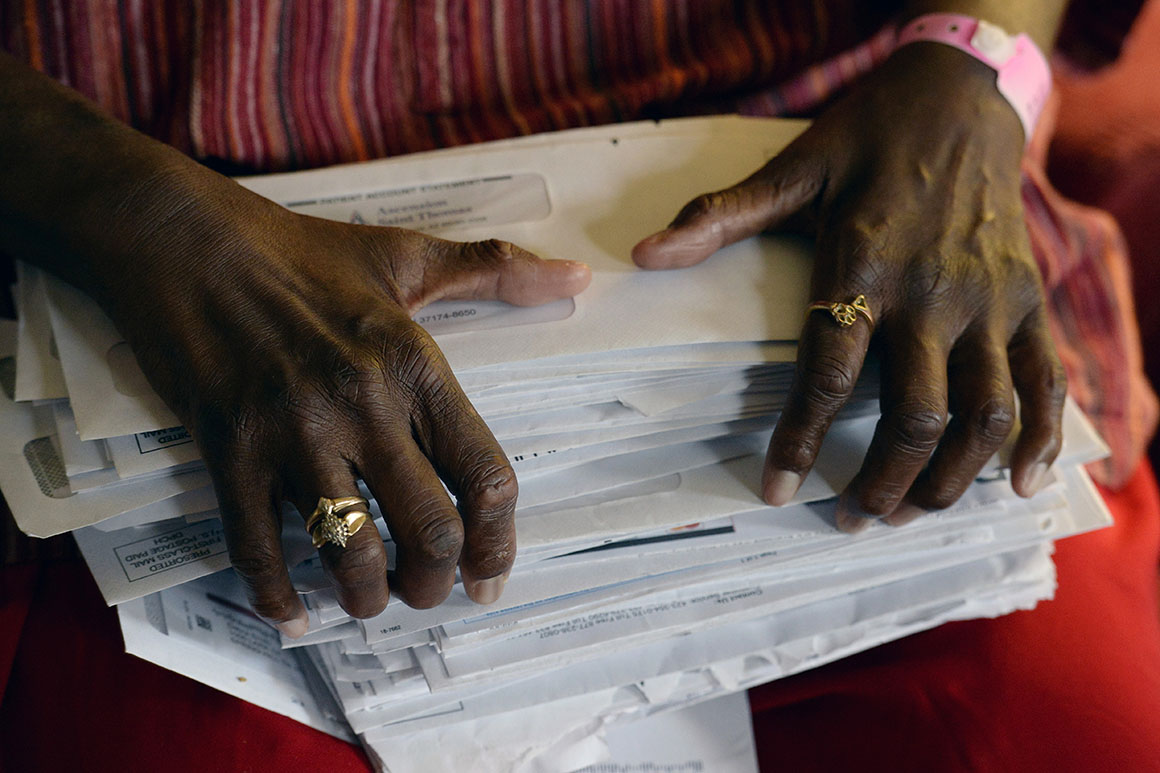 But even before lawmakers coalesce around a single proposal, lobbyists for the insurance industry are releasing television ads and dialing up allies in Congress, reinforcing how politically risky the cuts could be for Democrats, who hold slim majorities in both chambers and can ill afford to lose the senior vote. Doug Heye, a GOP strategist … Read more