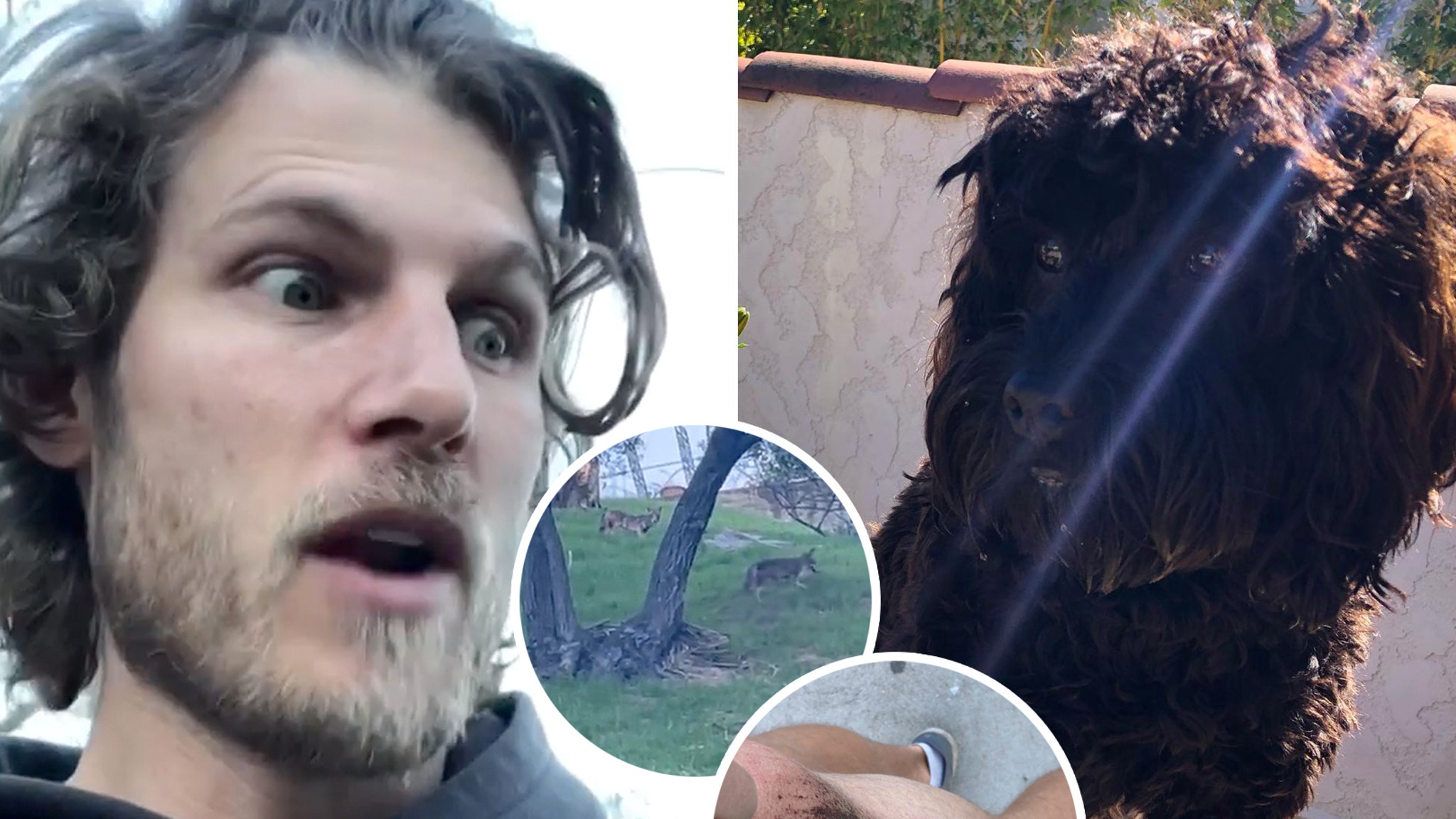 “One almost got her leg.” Travis Van Winkle had a harrowing encounter with a coyote while walking his dog at Griffith Park over the weekend. On Sunday January 23, the Netflix actor — who starred on the third season of “You” — took to Instagram to share a series of videos detailing the aftermath of … Read more 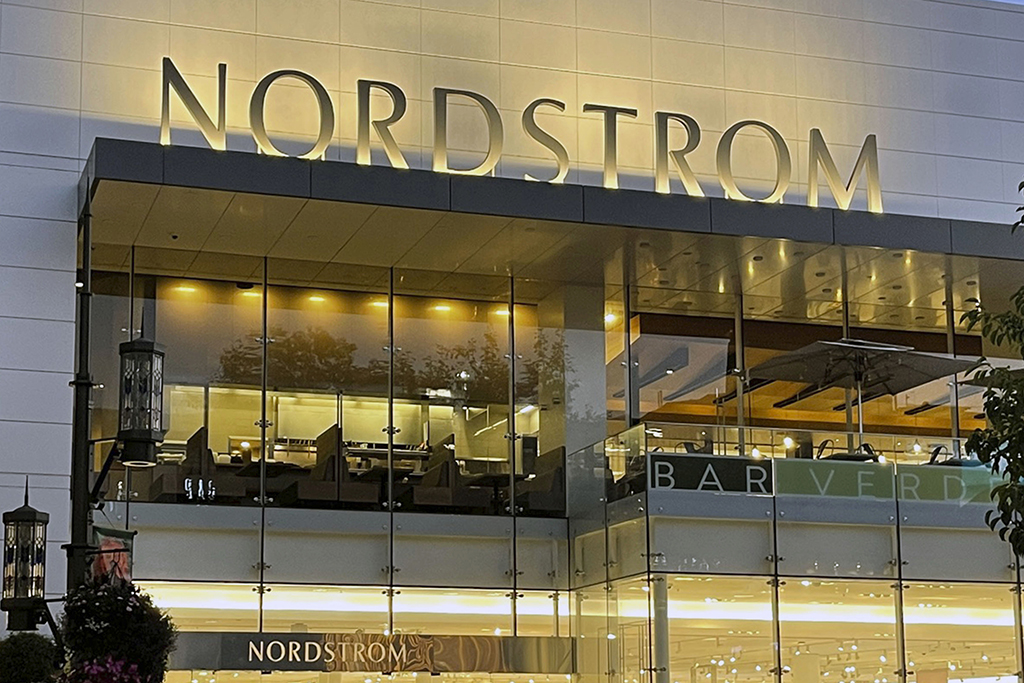 Merchandise in the Nordstrom store at Broadway Plaza in Walnut Creek, Calif. was stolen on Saturday night. According to NBC, a Walnut Creek Police Department spokesperson said roughly 80 people entered the Nordstrom location and stole merchandise. The report said the suspects were in and out of the store within a minute, and that an undetermined … Read more

A nine-year-old boy who was injured in a crowd crush at Astroworld on November 6 has died, his family tells ABC13. Ezra Blount had been in a coma on life support after being trampled in a crowd crush during Travis Scott’s headlining set. He is now the 10th victim to lose their life at the … Read more 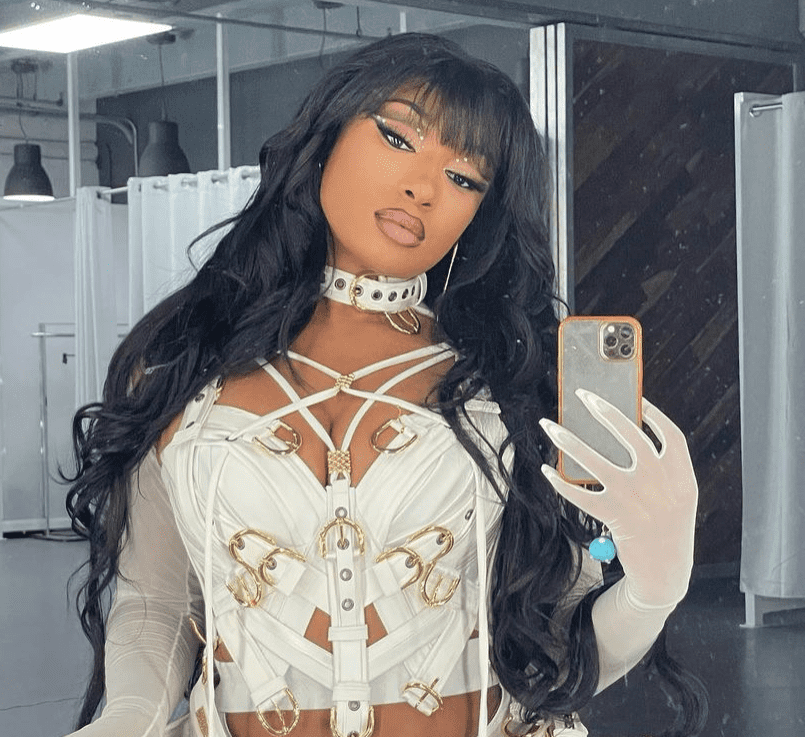 During a conversation on #ClubHouse, #Wack100 stated he didn’t believe #MeganTheStallion was shot by #ToryLanez, even though medical records prove she sustained a bullet to the foot. Though Wack 100 was not at the place of the incident, he insists Megan was not shot. While speaking, he stated she wouldn’t be twerking “three weeks later” … Read more

A nine-year-old who was injured at Travis Scott’s Astroworld Festival is currently in a medically induced coma. The boy’s grandfather told CNN that Ezra Blount, was in town to see “his favorite artist” with his father, Treston Blount. “When my son went to the concert, he had my grandson on his shoulder,” Bernon Blount said. … Read more 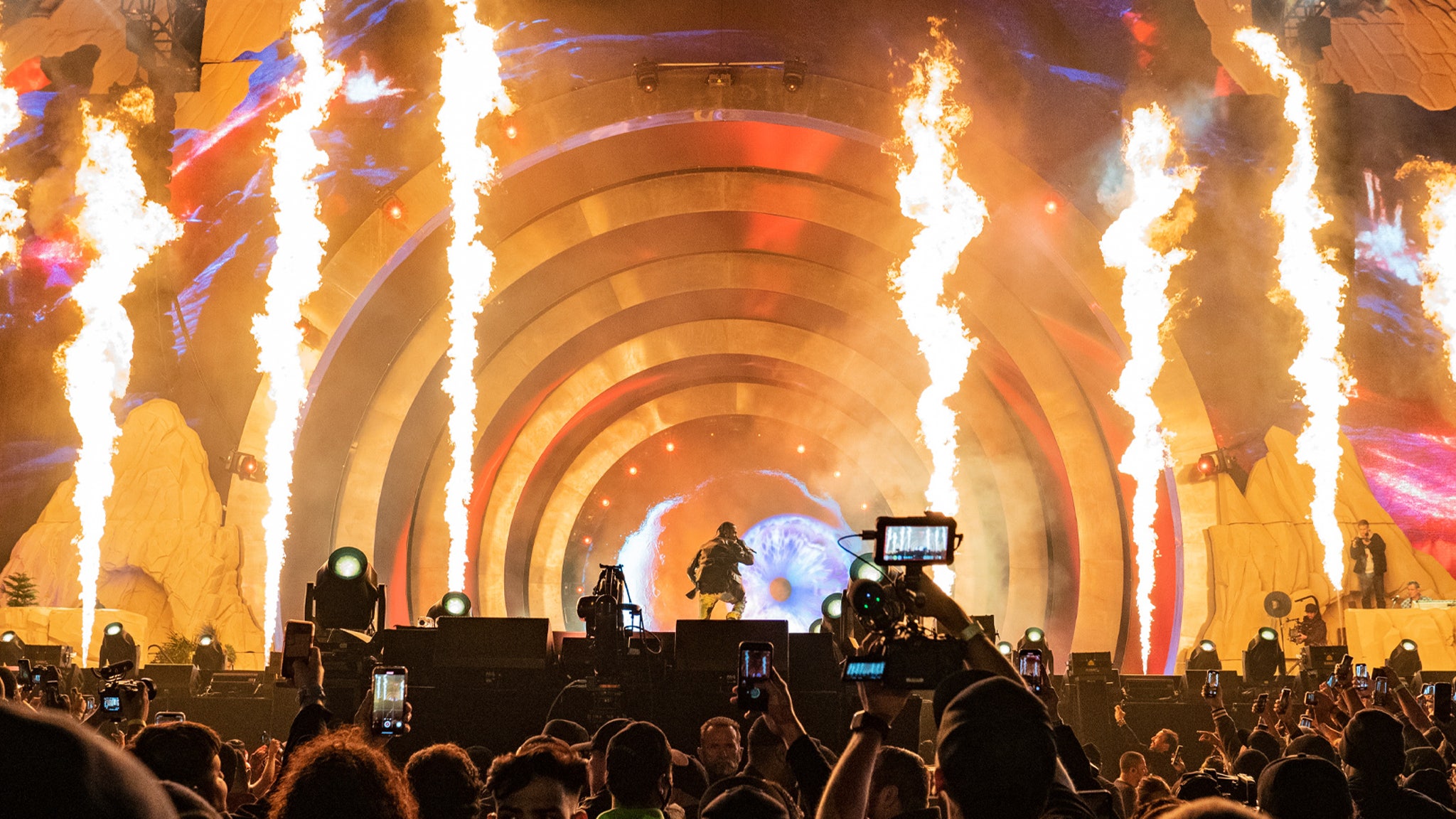 Kylie Jenner posted a clip showing an ambulance making its way through the crowd. The Astroworld Festival released a statement after at least 8 people were killed and hundreds injured during Travis Scott’s performance in Houston on Friday night. “Our hearts are with the Astroworld festival family tonight — especially those we lost and their … Read more

At least eight people were killed and more than 300 were injured at Travis Scott’s Astroworld Festival in Houston on Friday night (Nov. 5). A large crowd began pushing towards the front of the stage during Travis’ set at Houston’s NRG Park, causing panic in the crowd of tens of thousands. “People began to fall … Read more 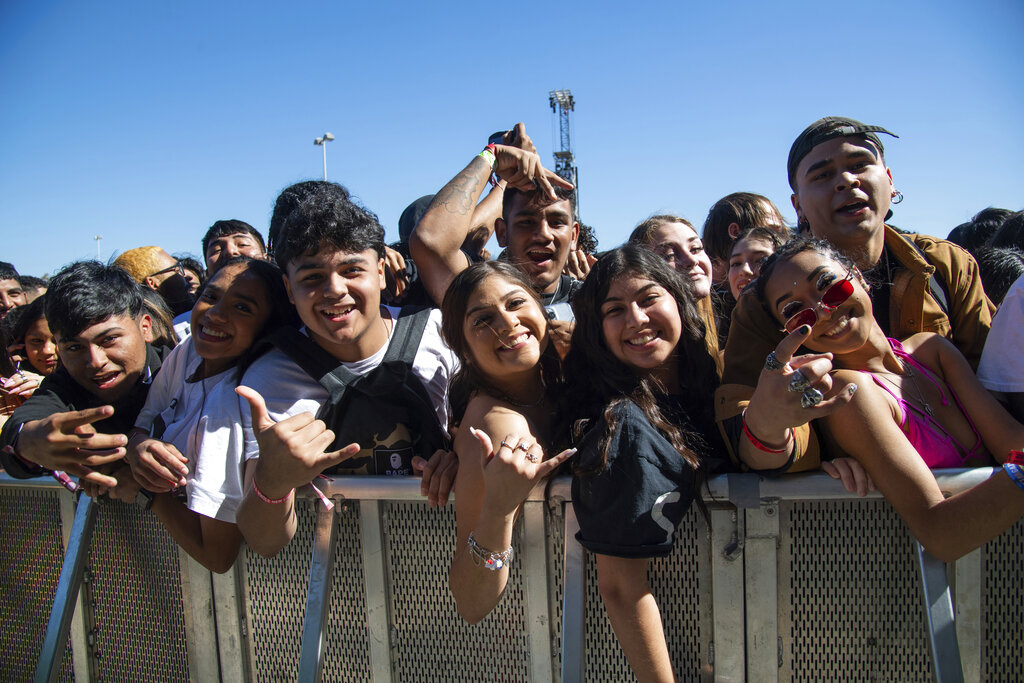 A crowd crush during Friday’s opening night of rapper Travis Scott’s Astroworld festival in Texas has resulted in at least eight people dead and hundreds injured. The disaster happened as a massive number of concertgoers at Houston’s NRG Park rushed the stage, compressing those in frot of it around 9:15 p.m., The Astroworld incident was … Read more 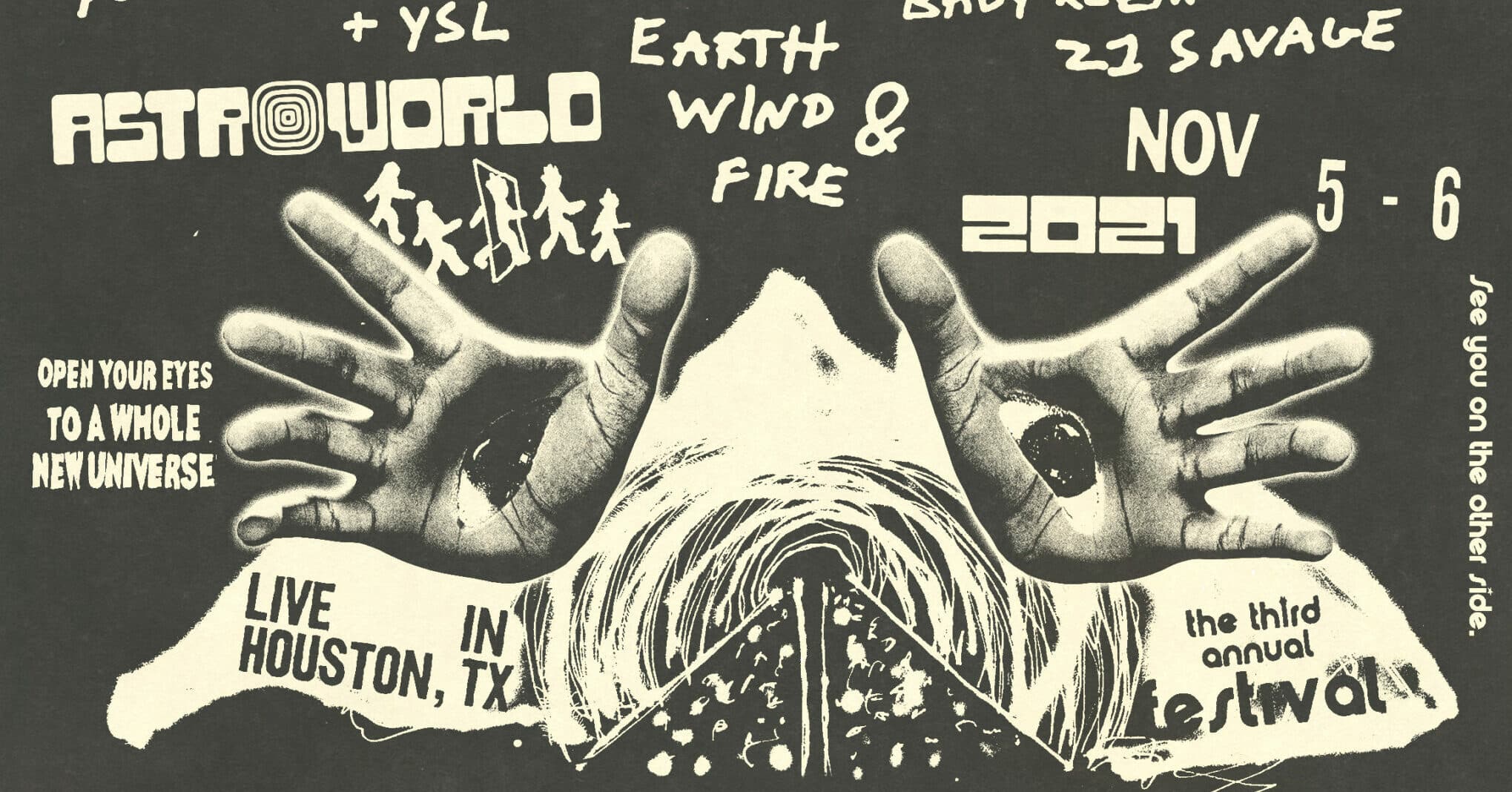 Eight people have died and hundreds were injured at Travis Scott‘s Astroworld 2021 Festival on Friday night (November 5), KHOU, Reuters, and the Associated Press report. The surge began around 9:15 pm, according to Houston station ABC13, when Drake made a surprise appearance during Travis Scott’s headlining performance. “The crowd began to compress towards the front of the stage, … Read more

Nine people were crushed to death and hundreds injured during Travis Scott’s concert at his Astroworld Festival. MTO News confirmed that mayhem broke out when a crowd surged toward the stage at the Houston music festival on Friday night, crushing audience members who had nowhere to escape. About 50,000 people were at the sold-out outdoor … Read more