When details of The Activist were first announced on September 10, it felt a little like the reality show equivalent of that notorious video where Gal Gadot and her famous friends all sung “imagine” into their front-facing cameras. Well-intentioned? Perhaps, but also rather tone deaf, and proof of the clear disconnect between Hollywood and average … Read more

Julianne Hough has apologized for her blackface costume a while back. Hough is a judge on CBS’ new show “The activist.” “The Activist” follows six activists from around the world come together “to bring meaningful change to one of three urgent universal causes: health, education and the environment. “The activists will compete in missions, media … Read more 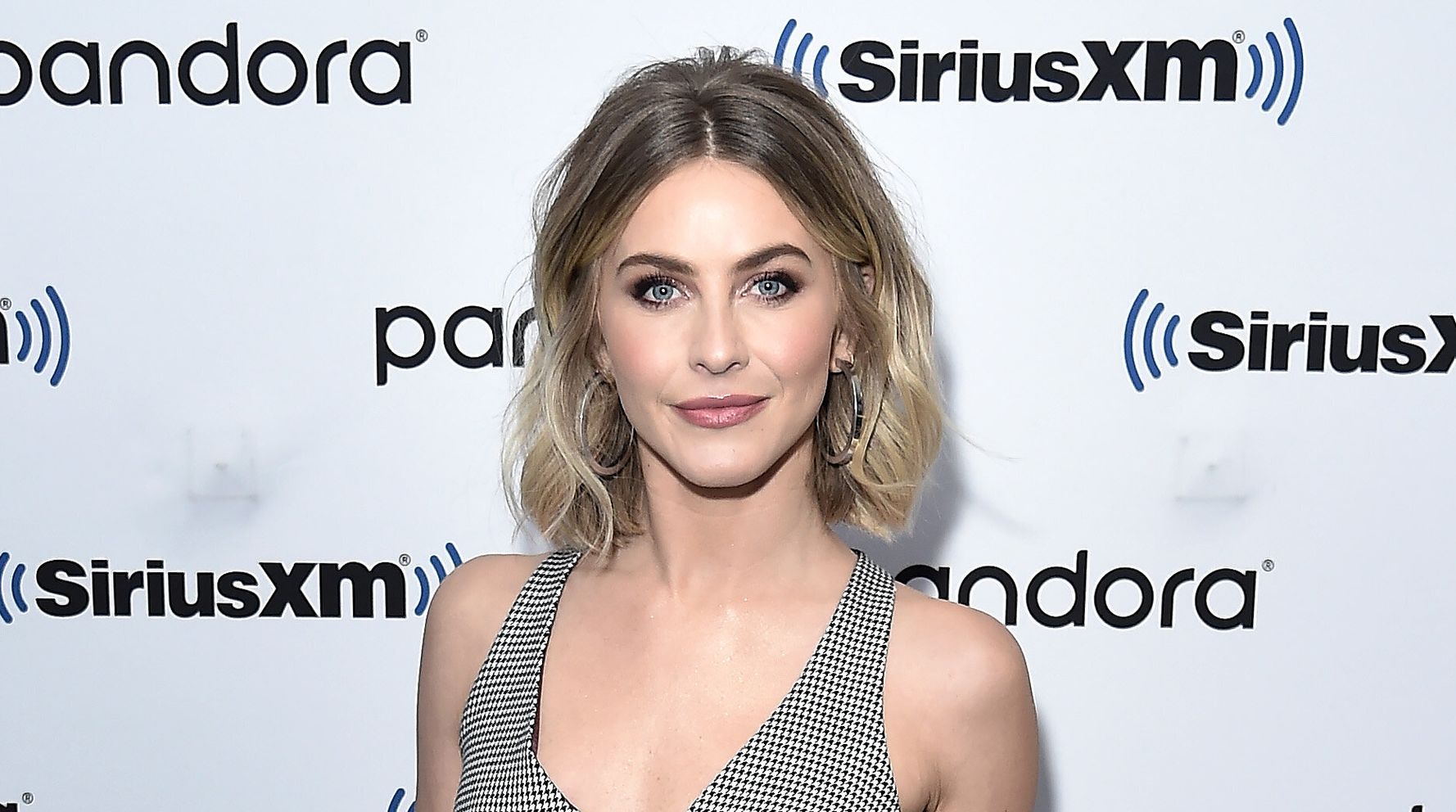 In a rare instance of everyone actually agreeing on the internet, CBS’s new show “The Activist,” which pits six activists against each other to promote various social causes, was collectively dragged as the worst idea ever when it was announced earlier this week.  Co-hosted by Priyanka Chopra, Usher and Julianne Hough, the five-week reality TV series … Read more 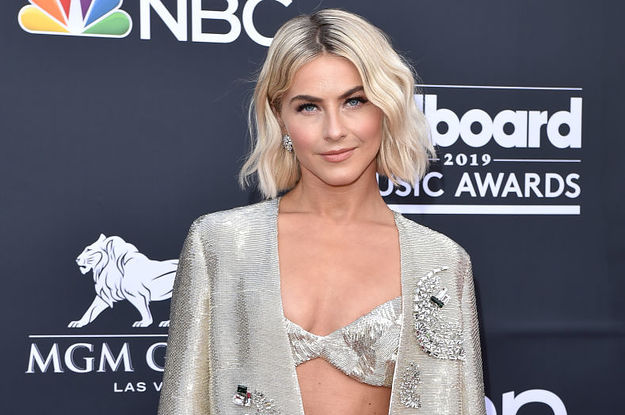 “I also heard you say that trying to value one cause over another felt like the Oppression Olympics.” The TV show, which is about activists going “head-to-head in challenges to promote their causes,” has caused a huge uproar on social media. As activists are jailed, maimed and killed around the world, this is grotesque. https://t.co/7Sdu9IdLzy … Read more