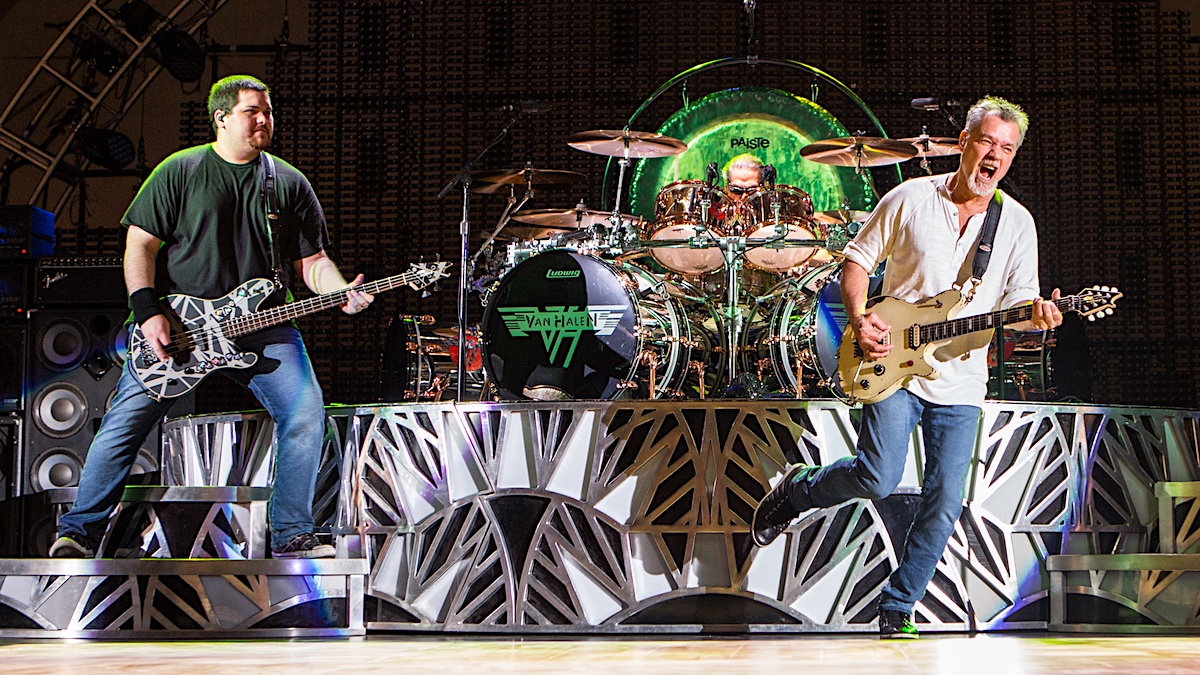 Rocker Eddie Van Halen‘s son has penned a touching tribute to his dad on the first anniversary of his death. The legendary guitarist and co-founder of rock band Van Halen died on Oct. 6, 2020, after a long battle with throat cancer. He was 65 years old. “One year,” Wolfgang Van Halen, the 30-year-old son … Read more