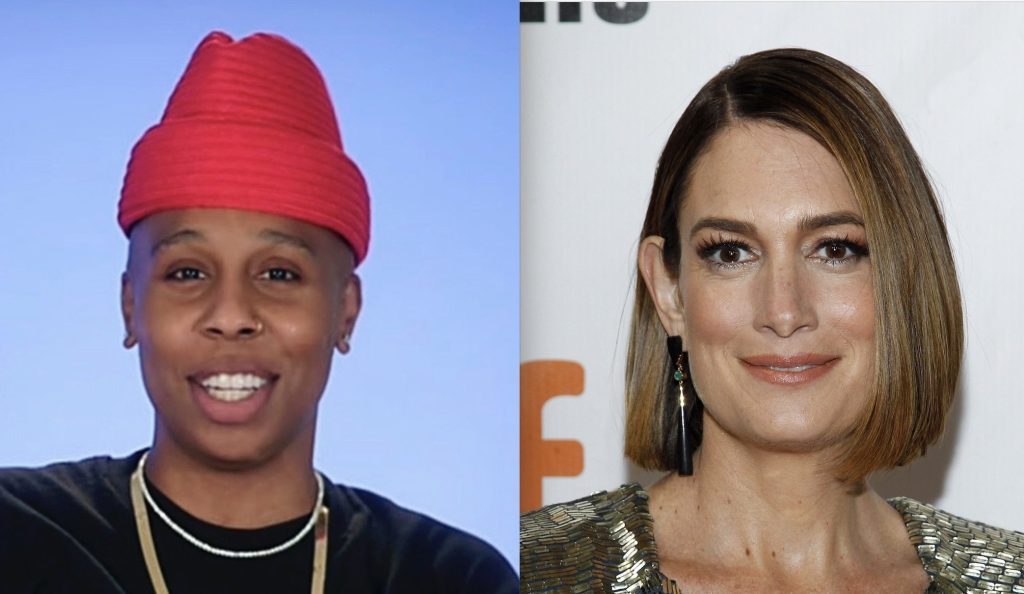 Zando, the independent publisher with a stated mission to collaborate with influential creators, authors, platforms, and institutions to acquire and publish titles under their own imprints, has named Lena Waithe and Gone Girl author Gillian Flynn as its first founding publishing partners. Each of the two will have an imprint – actress/producer Waithe’s titles will … Read more