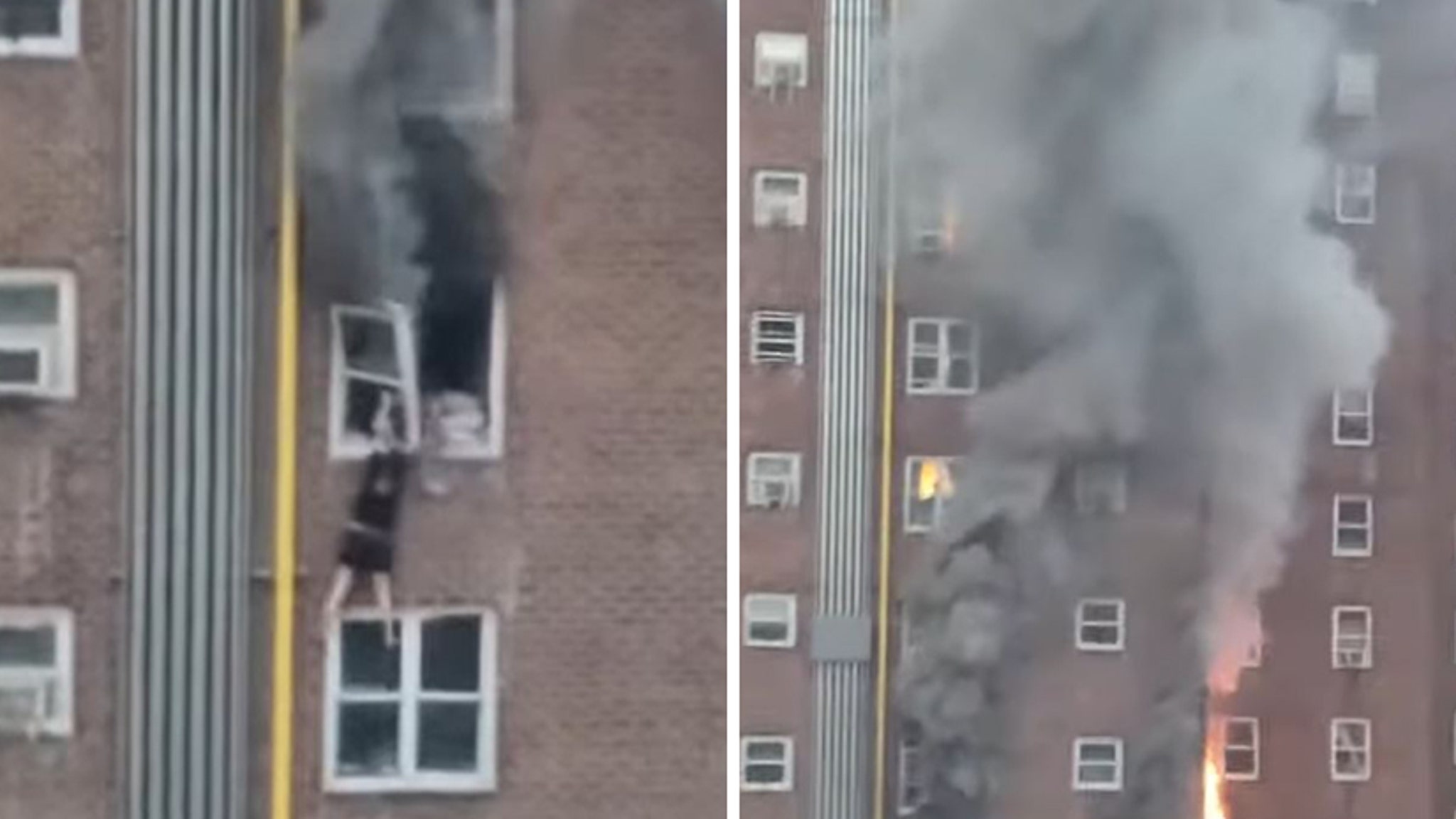 Sadly, one man didn’t make it. Two teens made an incredible escape from a fatal blaze in a New York high rise that sadly claimed the life of another man. The drama was all caught on video, as a raging fire took hold of an apartment in the 14-story Jacob Riis Houses at 7 AM … Read more 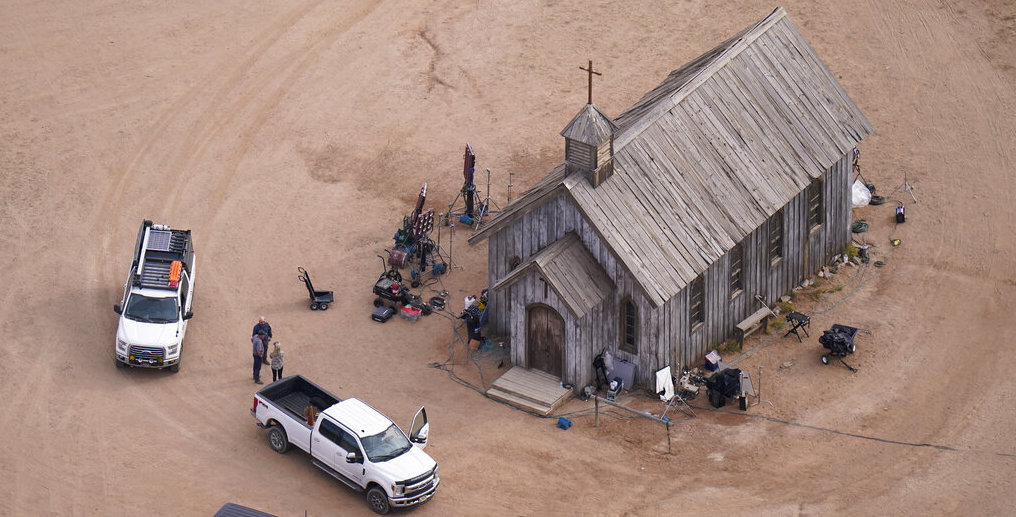 A New Mexico judge has ordered that the First Assistant Director at the heart of the fatal shooting by Alec Baldwin of Rust cinematographer Halyna Hutchins can’t avoid any more sitting down with the state investigators. District Court Judge Bryan Biedscheid yesterday granted the Land of Enchantment state Environment Department request for a subpoena for David Halls. After apparently ducking … Read more

Young Dolph’s murder is under investigation, but a new report may shed more light into his mind state in the days leading up to his death. According to TMZ, the rapper returned to Memphis and was unaware of any ongoing beef or recent threats to his life. Sources close to Dolph say he was excited … Read more

Young Dolph’s longtime girlfriend, Mia Jaye, has broken her silence following his death on Wednesday. Jaye shares two young kids with the rapper, born Adolph Robert Thornton Jr., who was a rising star in the Memphis music scene. He was 36. “How am i going to tell my babies that daddy is never coming home?” … Read more 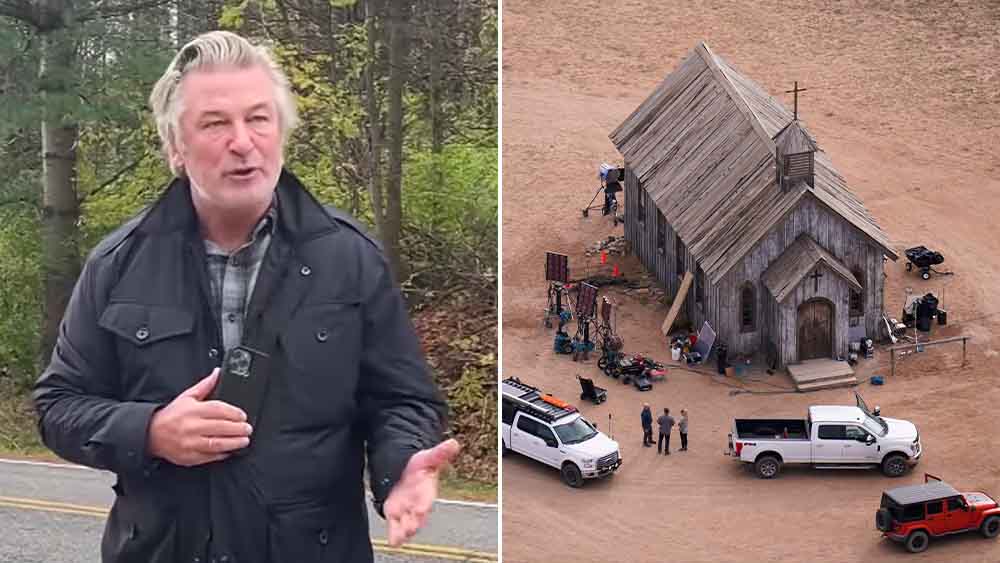 Last week it was Rust gaffer Serge Svetnoy and today the second of what will likely be many lawsuits over the October 21 fatal shooting of cinematographer Halyna Hutchins by Alec Baldwin on the New Mexico set of the indie Western was filed by script supervisor Mamie Mitchell. Represented by Gloria Allred, who plans a press conference later this afternoon, the compliant put … Read more

Nike is postponing the launch of its latest Travis Scott sneaker collaboration “out of respect for everyone impacted by the tragic events at the Astroworld Festival,” according to a statement published to the company’s SNKRS app. Related Articles Hundreds were injured at the rapper’s Houston festival earlier this month as crowd surges resulted in crushing … Read more 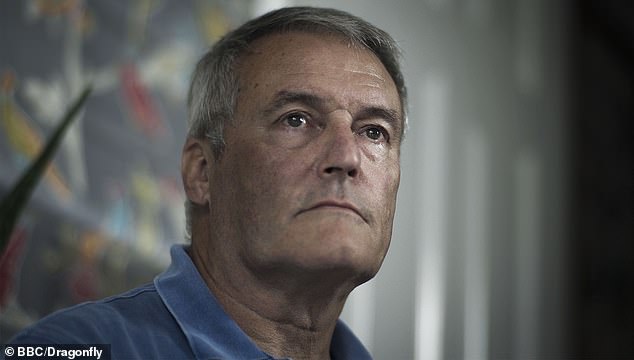 Normally, consultant counselling psychologist Colin McGuiness is the one listening and providing support to patients. But earlier this year, he felt in need of support himself. Previously fit and healthy — he cycled and ran two or three times a week — he’d been told that without treatment, a worsening back problem would leave him … Read more 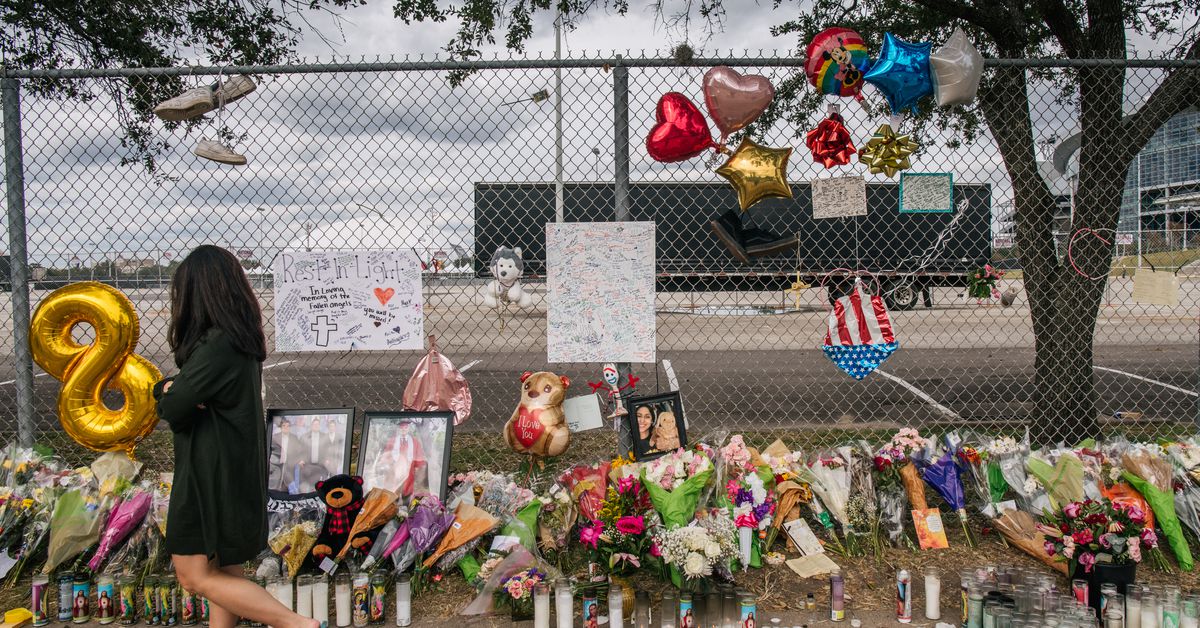 A food vendor who took part in rapper Travis Scott’s Astroworld Festival on the weekend of November 5 is speaking out about what she describes as disorganization and chaos in the weeks and days leading up to the event, at which nine people died during a crowd crush, in what is now considered one of … Read more 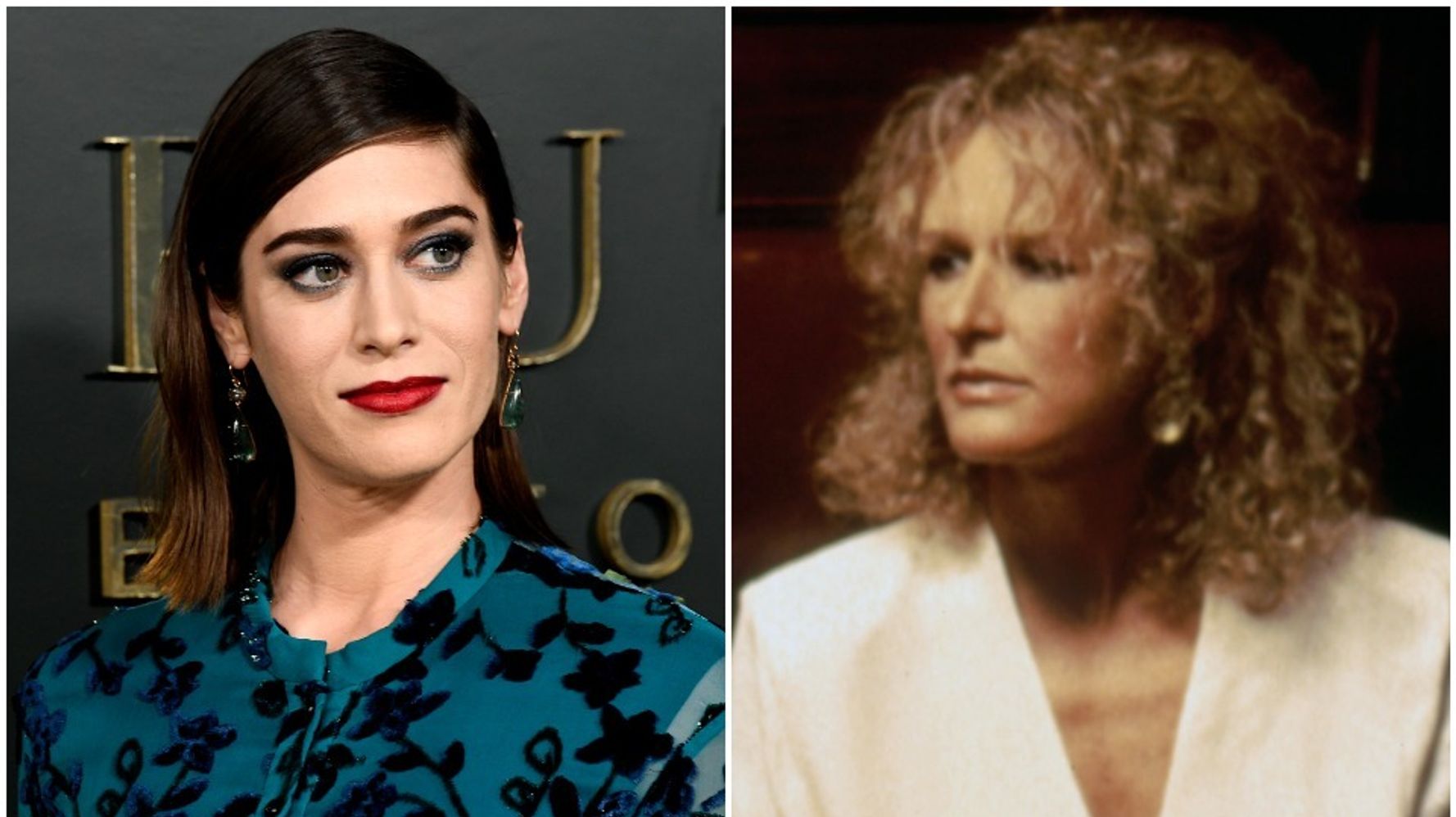 Hide your rabbits, folks: a new adaptation of “Fatal Attraction” is on the way. Paramount+ on Thursday confirmed that actor Lizzy Caplan had signed on for a “deep-dive reimagining” of the 1987 psychological thriller, which originally starred Glenn Close and Michael Douglas. This time, the story will be presented as a series, with a screenplay … Read more