RHOBH star Erika Jayne is reportedly demanding a salary increase to return for season 12. Erika made $600,000 for season 11 of RHOBH. The previous season she made $500,000 — but now she wants more. ‘RHOBH’ SEASON 11 TRAILER “It’s going to be much more next season,” an insider told Us Weekly, also telling them … Read more 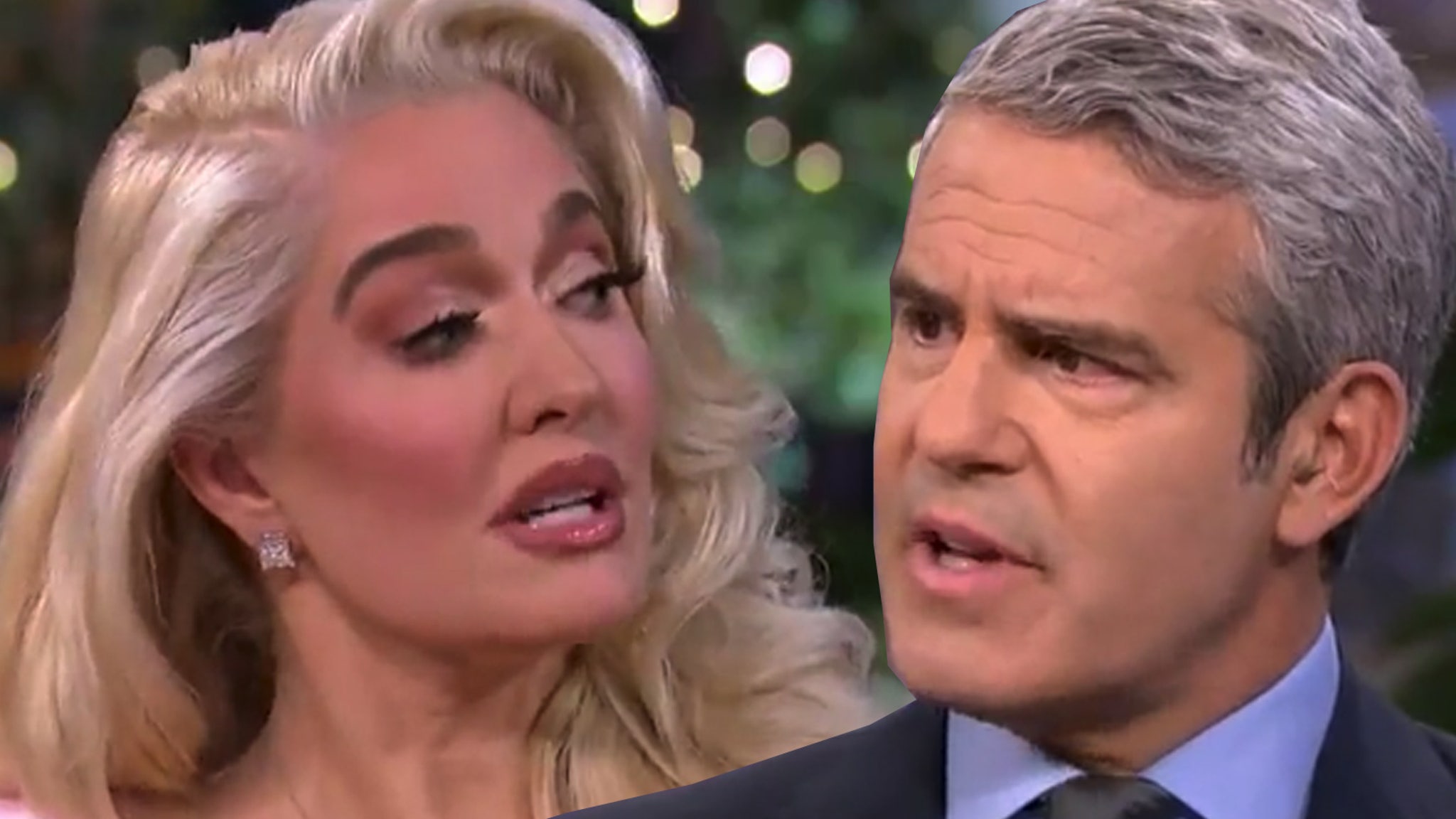