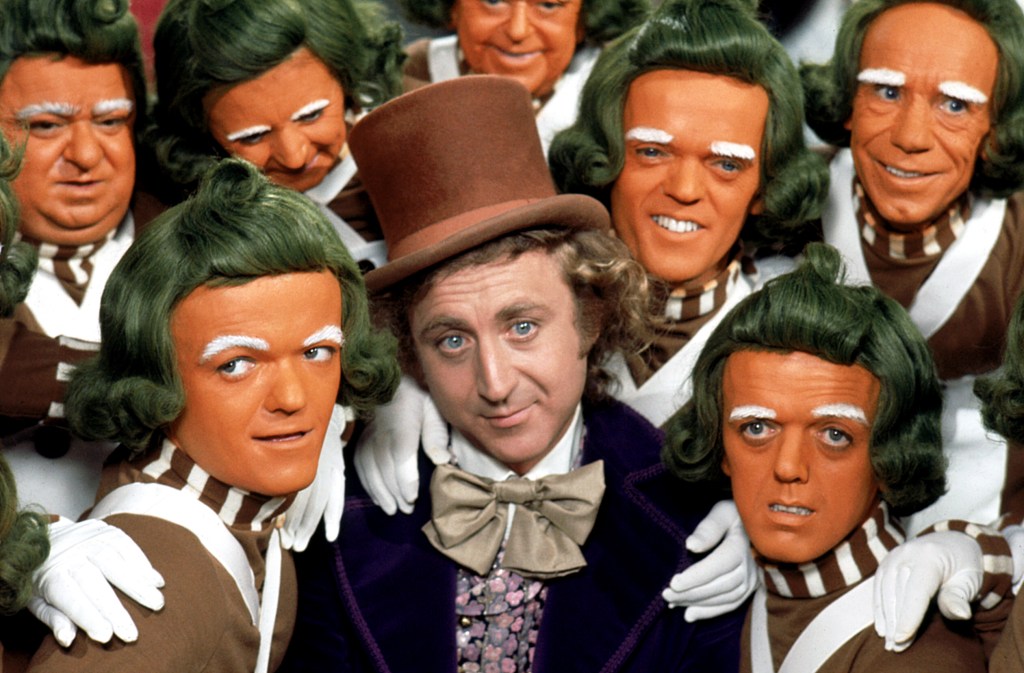 The Crown cast showed their support for their hit series on the night of the Emmy Awards on both sides of the pond. Gillian Anderson, Olivia Colman, Emma Corrin, and Emerald Fennell wowed at an Emmy Celebration at the Soho House in London on Sunday. Meanwhile, in Los Angeles, Josh O’Connor represented the cast as … Read more