After having been cleared by authorities in late November for an eventual China release, the market has now given Warner Bros/Village Roadshow’s highly-anticipated The Matrix Resurrections an official date — on January 14, 2022. The Keanu Reeves-starrer begins early offshore rollout December 16 with domestic and the majority of international markets starting December 22 and … Read more 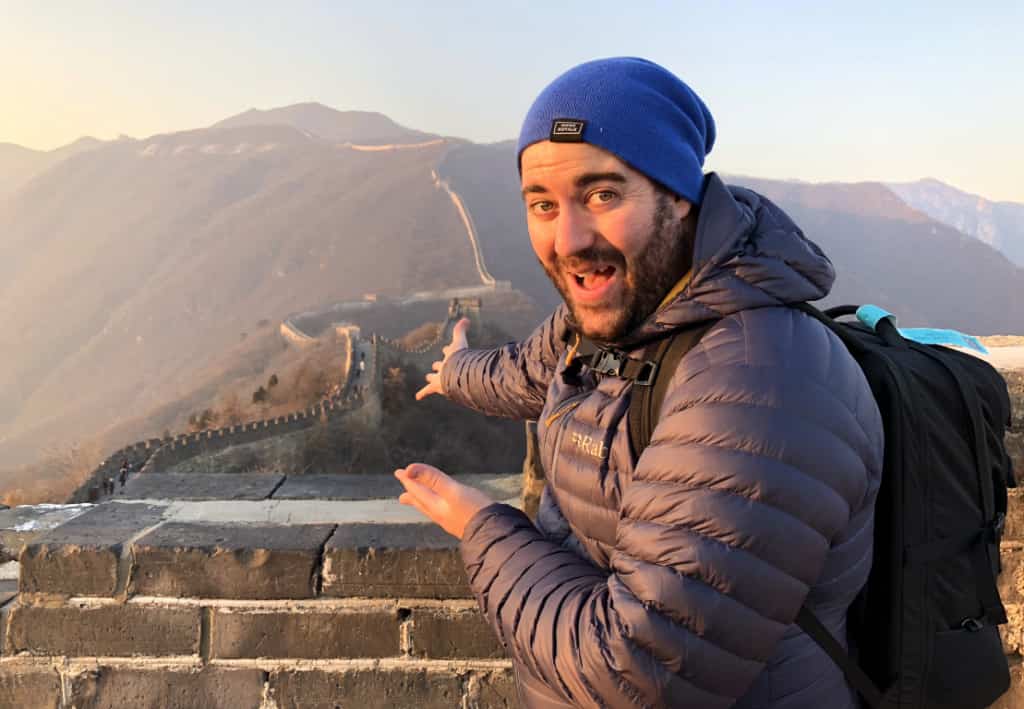 Travelling to China can be a rather memorable experience. It’s a destination that feels like you’re travelling to a whole other planet. Whenever I get asked, have I travelled to China, I’m always reluctant to say yes. I have a love/hate relationship with visiting China as it’s not a comfortable place to travel around. But please, … Read more 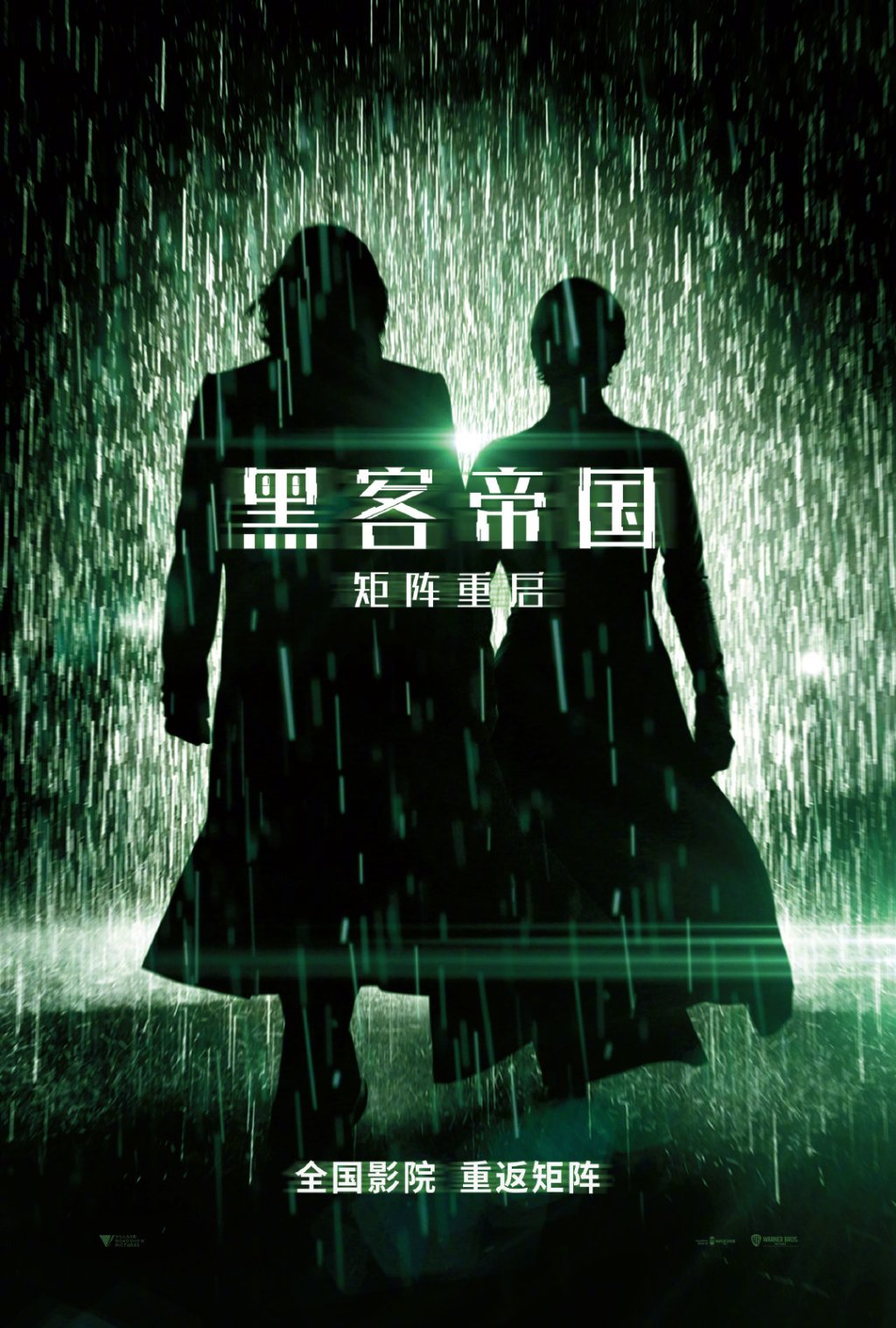 Warner Bros/Village Roadshow’s highly anticipated The Matrix Resurrections has been cleared for release in China, however an exact date is yet to be fixed. Warner’s official Weibo account posted the news, saying the film “is confirmed to be introduced, and it will be released in theaters nationwide soon!” The fourth Matrix installment, both a reboot … Read more

The final show of Bill Maher’s Real Time fall season on HBO arrived Friday night. “I will miss seeing half your faces and the roar of muffled laughter,” he joked about his masked audience. Maher returns for his spring season on January 21, 2022. Before going, the political comedian delivered a solid show, with guest … Read more 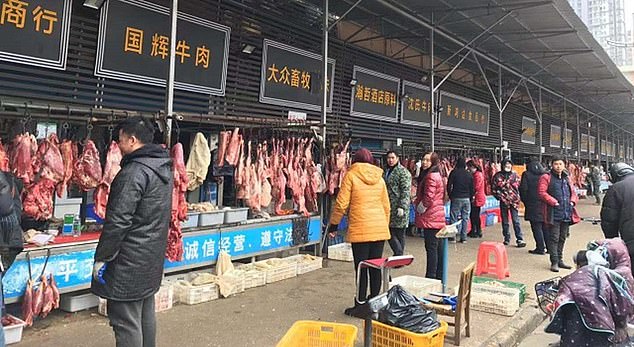 Britons travelling to China have been told by the UK Government to avoid wet markets — because of a rise in bird flu.  In fresh advice issued today, the UK Health Security Agency (UKHSA) warned the notorious markets were a ‘source of infection’.    Wet markets became the centre of international criticism last year after being … Read more 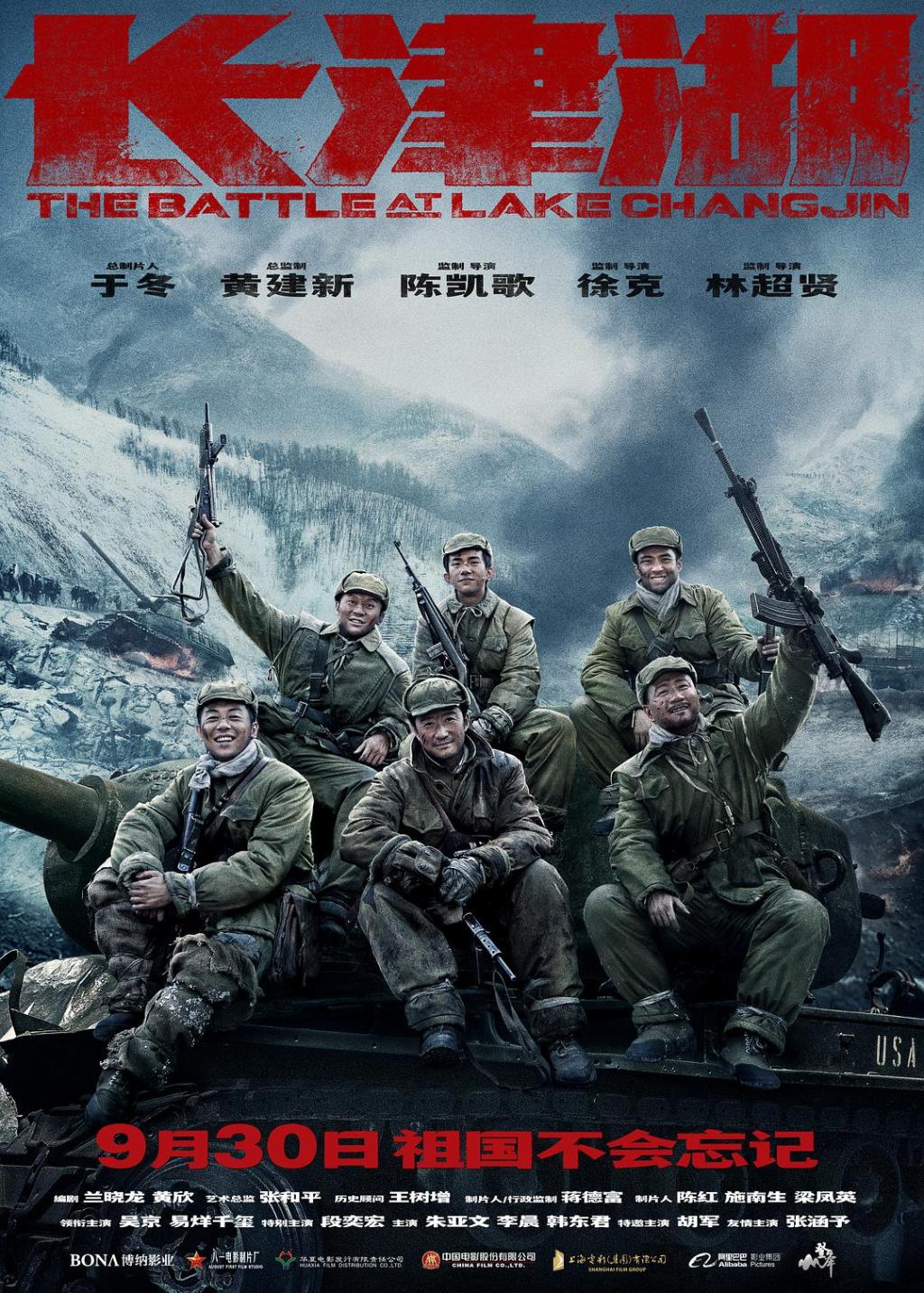 Outlining its 14th “Five-Year Plan” for the development of Chinese films, the China Film Administration has said it plans to increase the number of movie screens in the country to 100,000 by 2025. Good news, and along with that, the regulator will be promoting 10 domestic blockbusters each year. This is not far off from … Read more 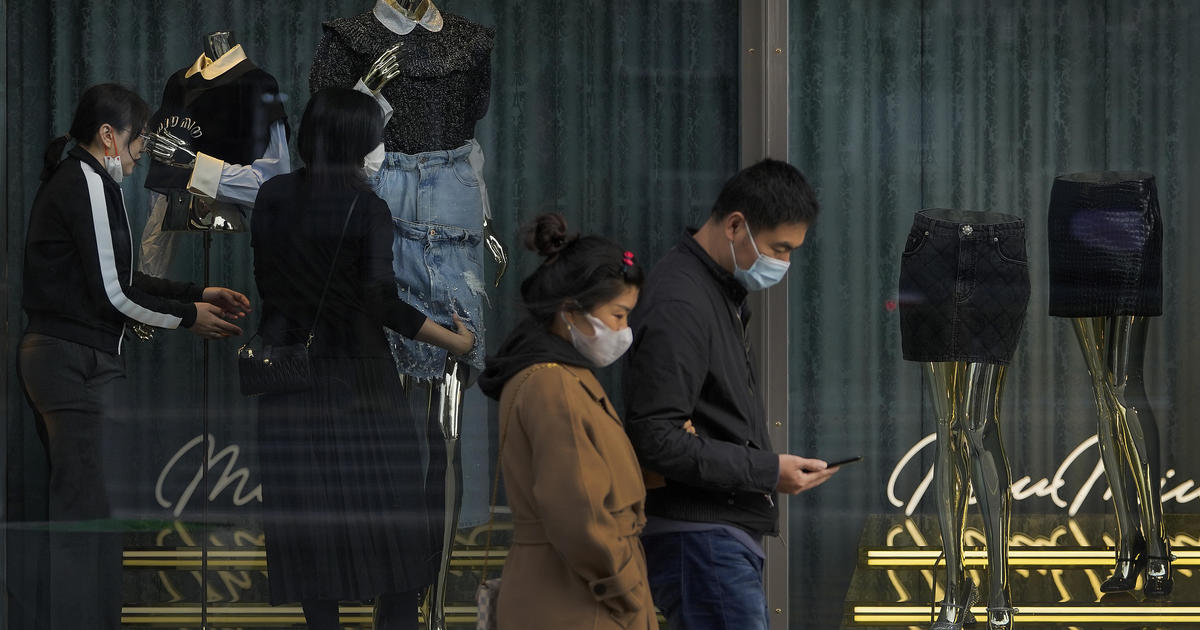 Beijing — China has confined nearly 1,500 university students to their dormitories and hotels following an outbreak of COVID-19 in the northeastern city of Dalian. The order was issued Sunday after several dozen cases were reported at Zhuanghe University City and hundreds of students were transferred to hotels for observation. Students were attending class remotely and … Read more 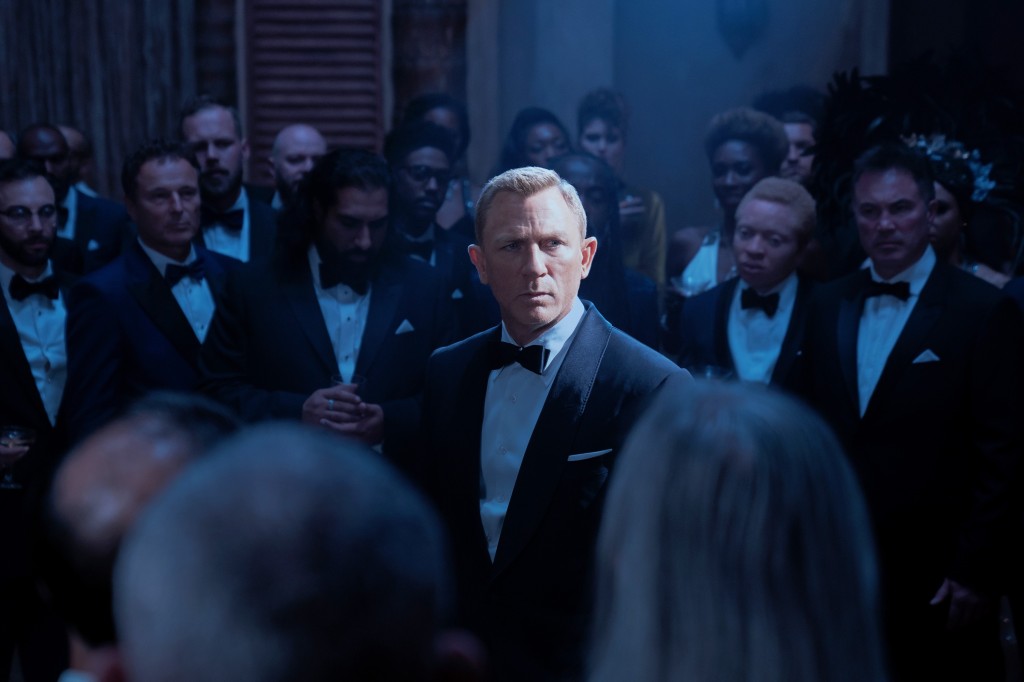 SATURDAY UPDATE: MGM/Eon/Universal’s No Time To Die easily held on to the No. 1 spot in China on Saturday, adding an estimated $12M for a local two-day cume of RMB 127.3M ($19.9M). The opening weekend projection is now $29M, slightly lower than where we saw it yesterday and impacted by the Covid situation in the … Read more 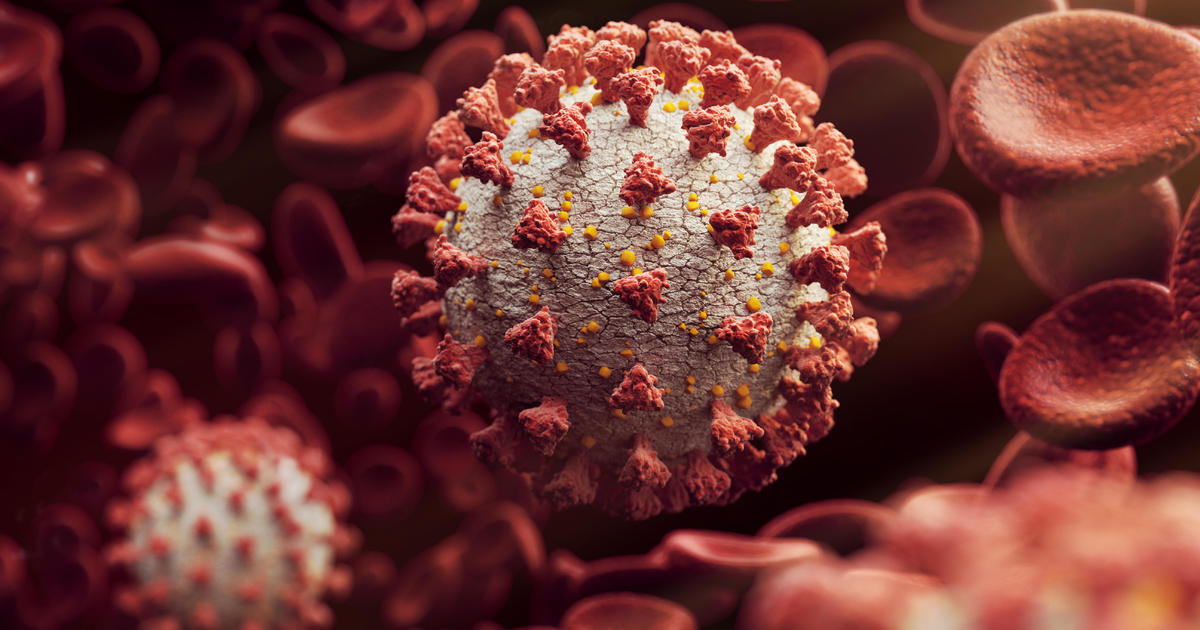 New details released Friday by the U.S. intelligence community reaffirm that its agencies are unlikely to determine the origins of COVID-19, absent new information or greater cooperation from China.  The 17-page declassified report issued by the Office of the Director of National Intelligence offers a window into the breadth and intensity of the intelligence community’s … Read more

China cabinets are one of those things that remind some young adults of their grandparents’ only-for-show parlors or their parents’ dining rooms they maybe ate in once or twice a year growing up. They’re pieces of furniture that, along with huge dining room tables and hulking entertainment centers, don’t feel especially relevant to living in … Read more