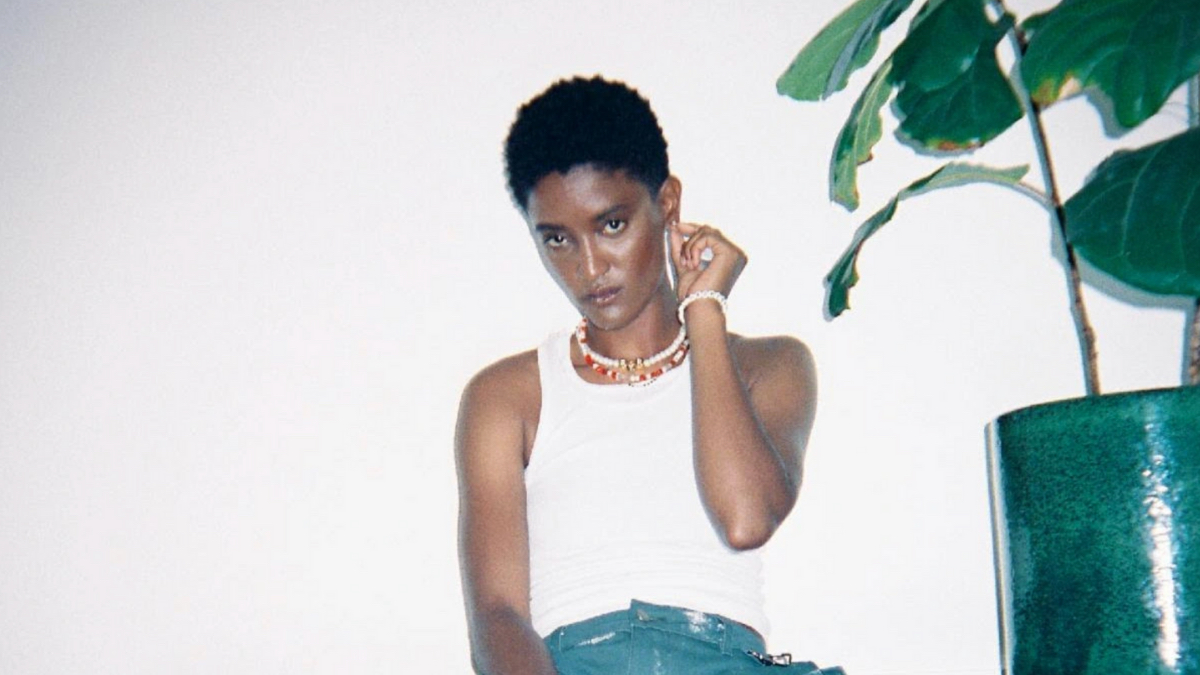 Syd has released Broken Hearts Club, her sophomore solo album, via Columbia Records. Stream it below.

The project, a follow-up to her 2017 solo debut Fin and EP Always Never Home, was preceded by singles “Missing Out,” “Fast Car,” and album opener “CYBAH” featuring a guest assist from Lucky Daye. The studio effort also contains collaborations with Smino (“Right Track”) and Kehlani (“Out Loud”).

The album is about a relationship I had that ended in my first real broken heart,” the singer said in a statement ahead of the studio set’s release. “It almost felt like I joined a club because all of my friends went through similar experiences. It was like a rite of passage. I started writing the album on the relationship when I was in love. You’re really getting the whole journey from the beginning to the end. I want people to find it beautiful. It’s super vulnerable, sentimental, and it’s soft. There’s touching moments and a couple of dark moments.”

Between solo projects, Syd collaborated with Zayn on Nobody is Listening duet “When Love’s Around” as well as Disclosure and Kehlani on the former’s 2020 single “Birthday.” 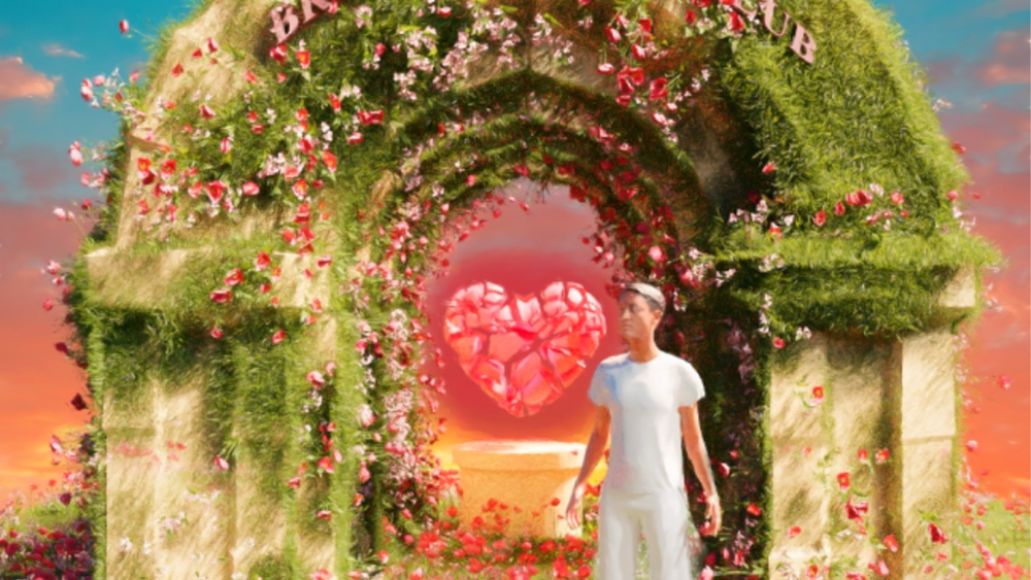