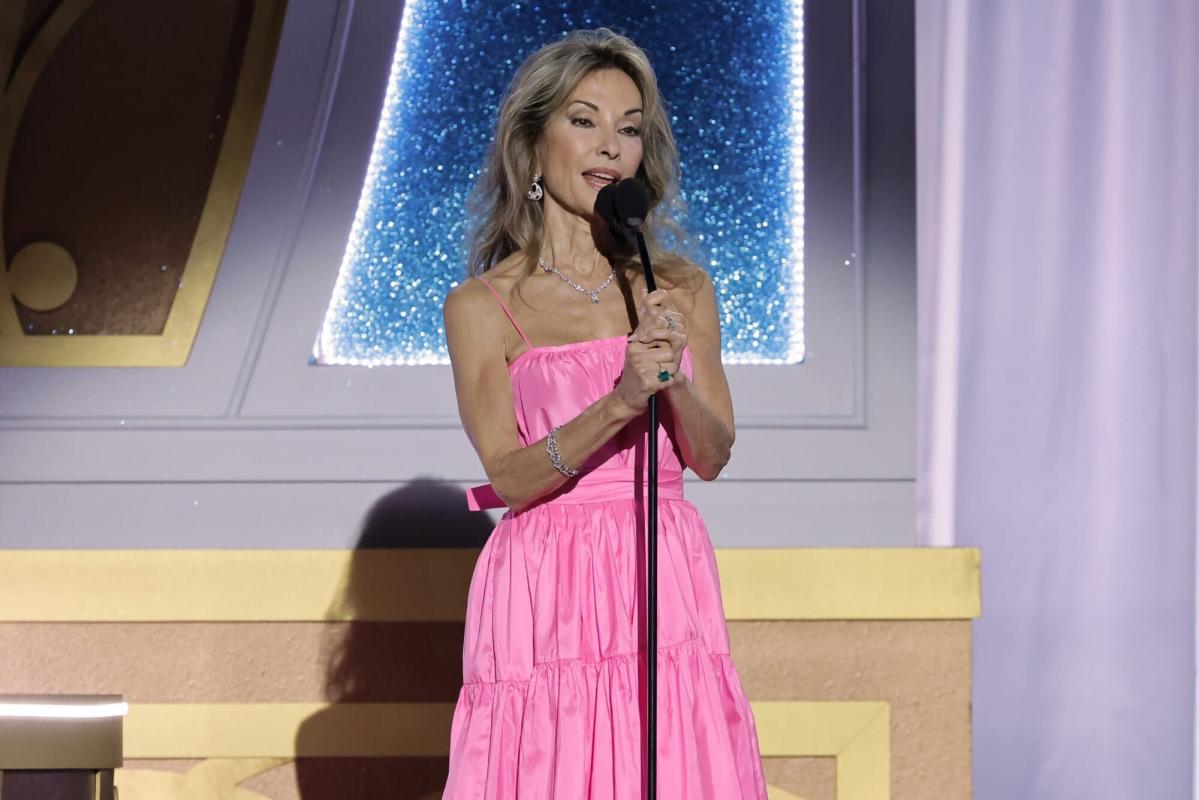 The All My Children star, 75, gave a heartfelt speech about Huber – who died in March at age 84 – while introducing the in memoriam segment at the 49th Daytime Emmy Awards in California on Friday.

Beginning her sweet sentiment, Lucci told the audience at the Pasadena Convention Center, “I am so happy to be here with you tonight celebrating people that we love and have lost this year.”

Continued Lucci: “I send my sympathy to my heart to the loved ones of those we pay tribute to tonight. My husband, Helmet Huber, was a larger-than-life force of nature. He was a confident caregiver who knew exactly how to make things happen and to keep us all laughing at the same time. Helmut loved and was so proud of our magnificent children and our grandchildren.”

RELATED: A Look Back at Susan Lucci and Husband Helmut Huber’s Relationship in Photos

Noting that Huber was “the love of her life,” the soap opera actress added, “They say that grief is the price we pay for love. Well, grief is an excruciating price but I would not give up even one second of the love.”

Huber and Lucci were married for 53 years, having tied the knot in 1969.

Lucci then debuted as Erica Kane in All My Children‘s first episode in 1970 and continued to play her until the series ended in 2011. She won her first and only Daytime Emmy for Outstanding Lead Actress in a Drama Series in 1999 after first being nominated in 1978 and receiving a record 19 nominations.

“A family man, he was a loyal friend, and loved them deeply,” a representative for the family said at the time of Huber’s death. “With a roaring sense of humor, larger-than-life personality, and a practical problem-solver, he lived his life to the fullest. Mr. Huber who formerly raced motorcycles in Austria was a first-rate skier, and avid golfer, belonging to the Garden City Golf Club and Westhampton Country Club.”

“Helmut’s passing is a tremendous loss for all who knew and loved him. He was an extraordinary husband, father, grandfather, and friend,” a statement from Lucci’s publicist, Jessica Sciacchitano, said.

Though Lucci has remained relatively quiet while mourning the loss of her longtime partner, the Dallas alum thanked fans for their support after Huber’s death in a sweet Instagram post in April.

“You have deeply touched my heart—I thank each and every one of you for your outpouring of condolences for me—and beautiful, loving comments for Helmut,” she wrote.