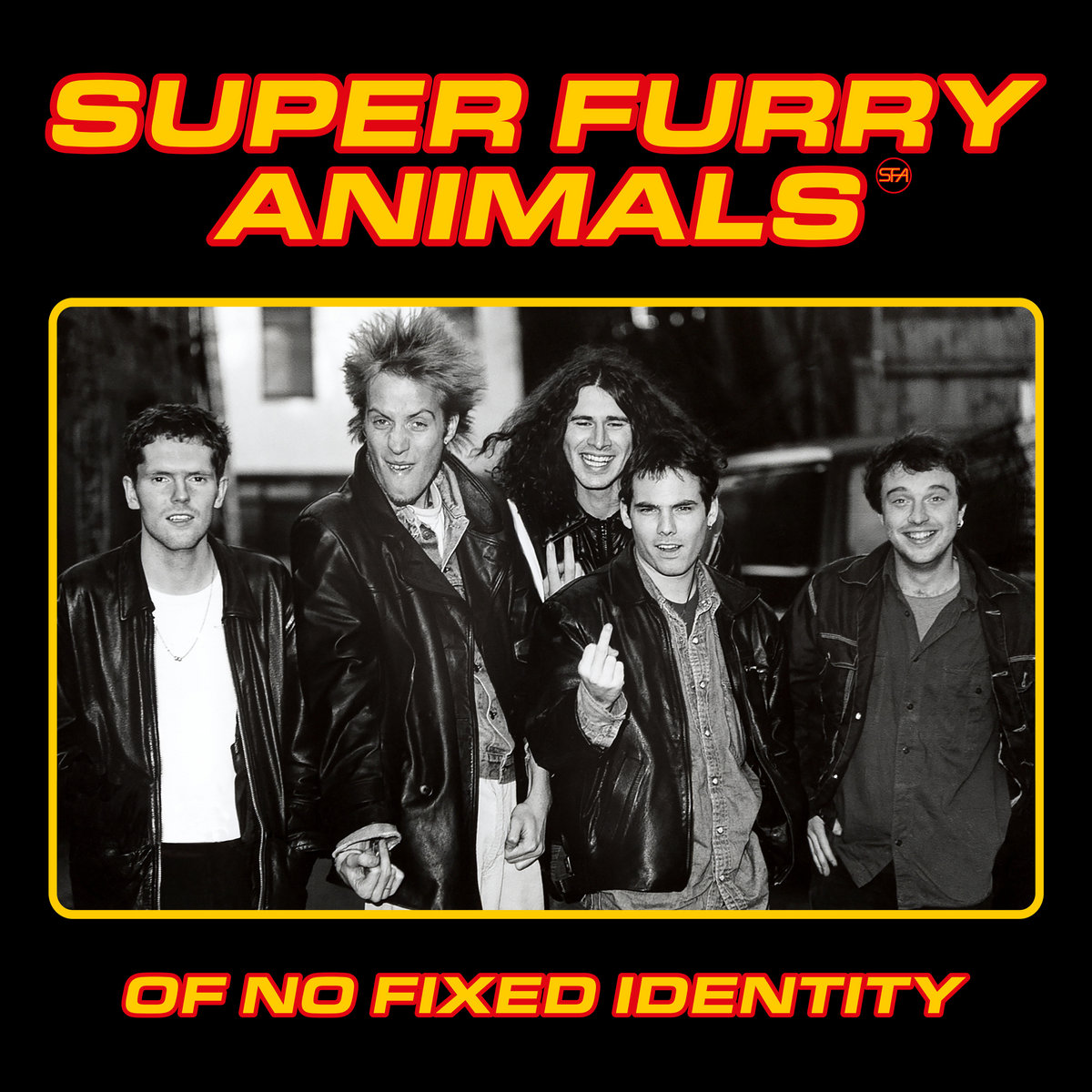 Art-damaged Welsh pop-rockers Super Furry Animals have released the first song they ever recorded. Tracked way back in 1993, it’s called “Of No Fixed Identity,” and it features actor Rhys Ifans (who you may have seen in such films as Notting Hill, the Harry Potter series, and Spiderman: No Way Home) on lead vocals rather than eventual SFA singer Gruff Rhys.

As the band explains on Bandcamp, “Of No Fixed Identity” will only be available for one week. They’re releasing it in support of the Save The Severn Estuary campaign, “aiming to halt the reckless dumping of sediment from the site of discharges from a nuclear power station into a Marine Protected Area of vital ecological importance. A percentage of the proceeds will go towards funding the campaign group’s judicial review hearing versus the Marine Management Organisation and energy giant’s EDF.”

Hear “Of No Fixed Identity” below.