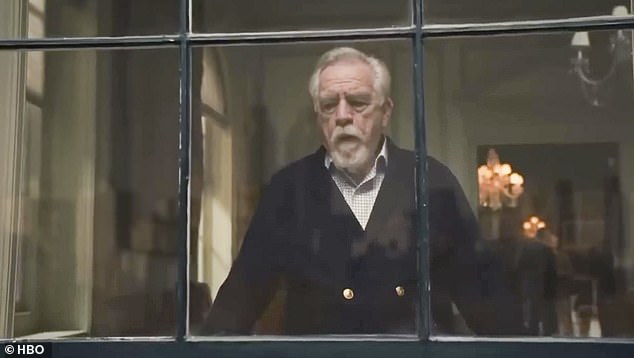 Succession season four has been confirmed to return this Spring, with a new teaser released Monday that promises more family drama within the Waystar Royco empire.

The teaser kicks off with a reliably weary-looking Brian Cox as Logan Roy boasting that he’s ‘100 feet tall’ and that everyone else around him are mere ‘pygmies.’

However, we then see cause for Roy’s concern as his children appear to be turning on him once again as they form a new ‘rebel alliance’ after all the backstabbing that closed out season three.

‘The rebel alliance!’ Succession season 4 teaser shows Logan Roy’s children plotting against their father once again…. as HBO series is set to return this spring

As it appears Logan has no intention of going anywhere quietly, his children Kendall (Jeremy Strong), Siobhan (Sarah Snook), Roman (Kieran Culkin), and Connor (Alan Ruck) all gather at a bar to join forces and discuss their next steps in the never-ending family power games.

Viewers last saw the Roy family in significant distress as Logan took a gamble with his children’s futures when he permanently altered his Waystar Royco company in the season three finale.

The media mogul struck a deal with tech billionaire Lukas Matsson (Alexander Skarsgard) after Waystar had been eyeing to acquire Matsson’s rising tech company GoJo, though he was angling for a merger of equals.

However, the deal has now put the future of Logan’s children at the company in jeopardy. 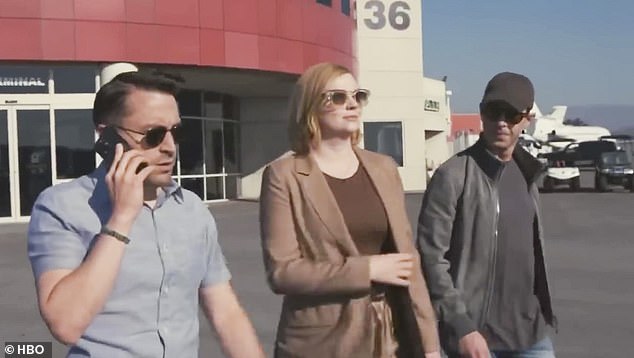 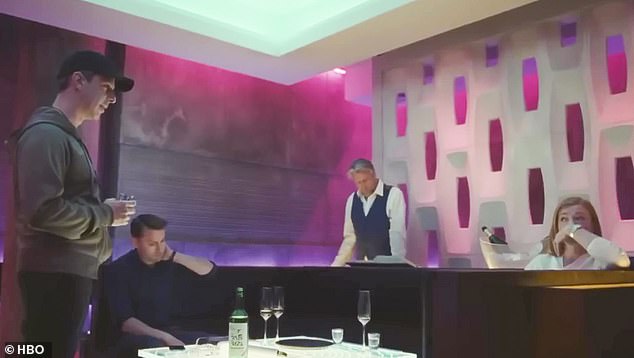 Time to talk: The Roy siblings gather in a tense meeting as they appear to be discussing forming an alliance against their backstabbing father Logan Roy 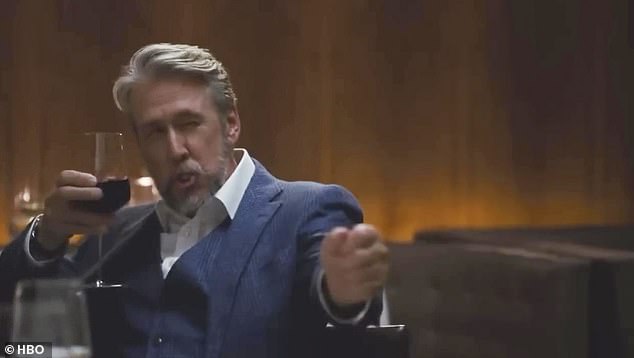 In his sights: It remains to be seen what part Connor (Alan Ruck) will play in the new allegiance against Logan

For season four, the Emmy-winning drama will move at least some of its deal-making and family backstabbing to the Scandinavian mountains of Norway, according to Variety.

The Norwegian setting will be the backdrop as the sale of media conglomerate Waystar Royco to tech mogul Lukas Matsson (Alexander Skarsgård) moves closer and members of the Roy family travel to Matsson’s homeland.

An official synopsis for the upcoming series reads: ‘In the 10-episode season four, the sale of media conglomerate Waystar Royco to tech visionary Lukas Matsson moves ever closer.’ 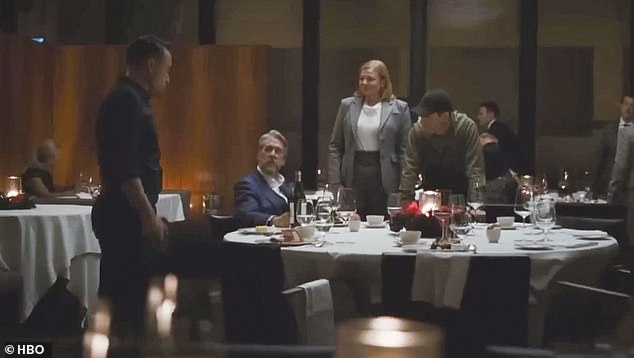 Ready for takeover: The Logan siblings meet to discuss their future at their father’s company 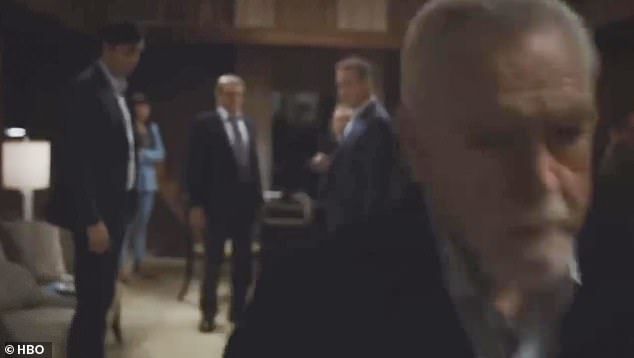 Hanging on: Gerri Kellman (J Smith-Cameron) appears to be still in the fold

‘The prospect of this seismic sale provokes existential angst and familial division among the Roys as they anticipate what their lives will look like once the deal is completed.’

The synopsis concluded: ‘A power struggle ensues as the family weighs up a future where their cultural and political weight is severely curtailed.’

Additional cast members were also confirmed for the new season. 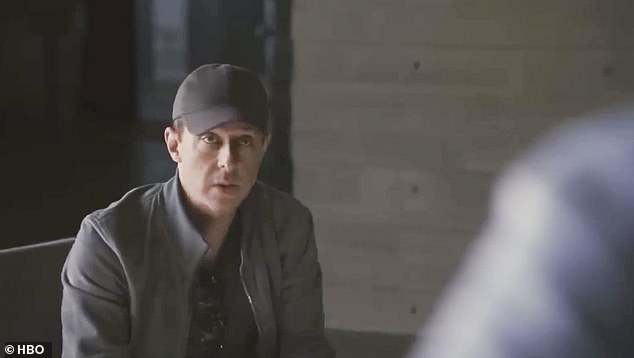 Back for more: Despite his many knock backs, Kendall looks ready to fight 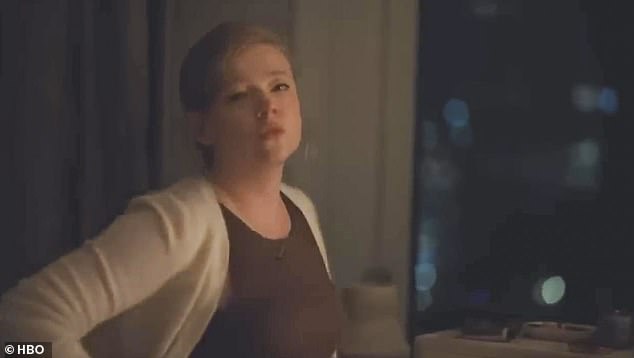 There is also said to be more cast members that will be announced at a later date.