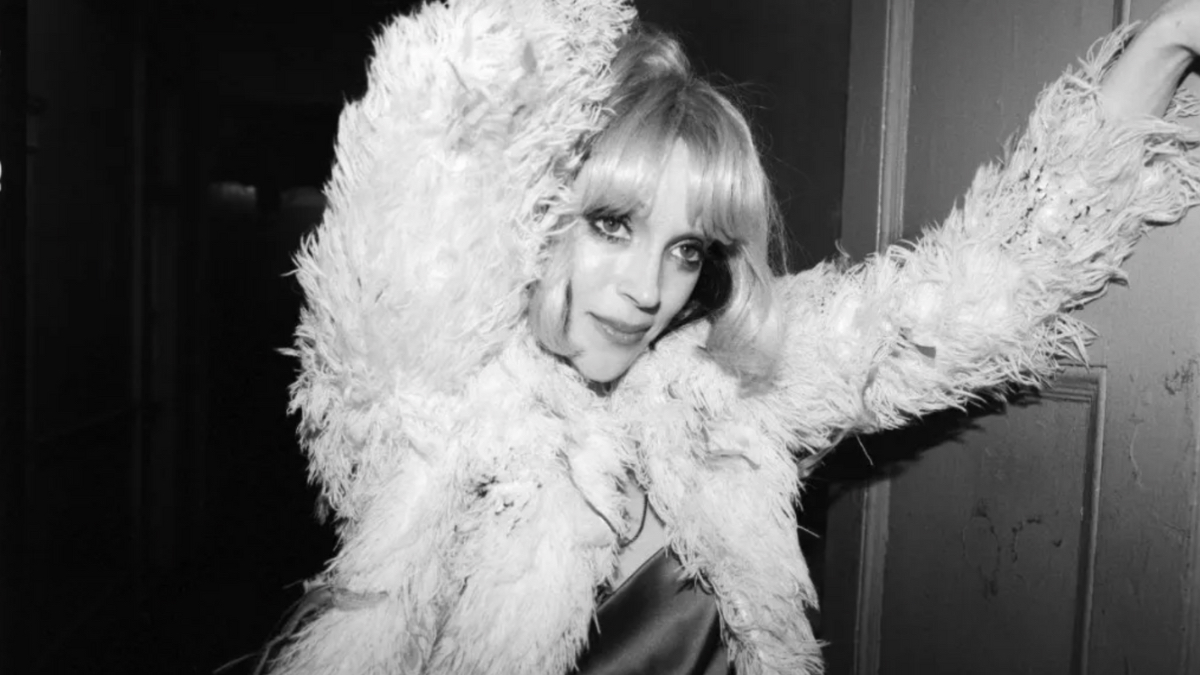 St. Vincent is going straight to “Funkytown.” Today, Annie Clark has unveiled her cover of the Lipps Inc. classic for the soundtrack to Minions: The Rise of Gru. Take a listen below.

The song will be featured in the upcoming sequel to 2015’s Minions, which promises to tell “the origin story of how Gru (voiced by Steve Carell), the world’s greatest supervillain, first met his iconic Minions, forged cinema’s most despicable crew and faced off against the most unstoppable criminal force ever assembled,” all set in the flash of the 1970s.