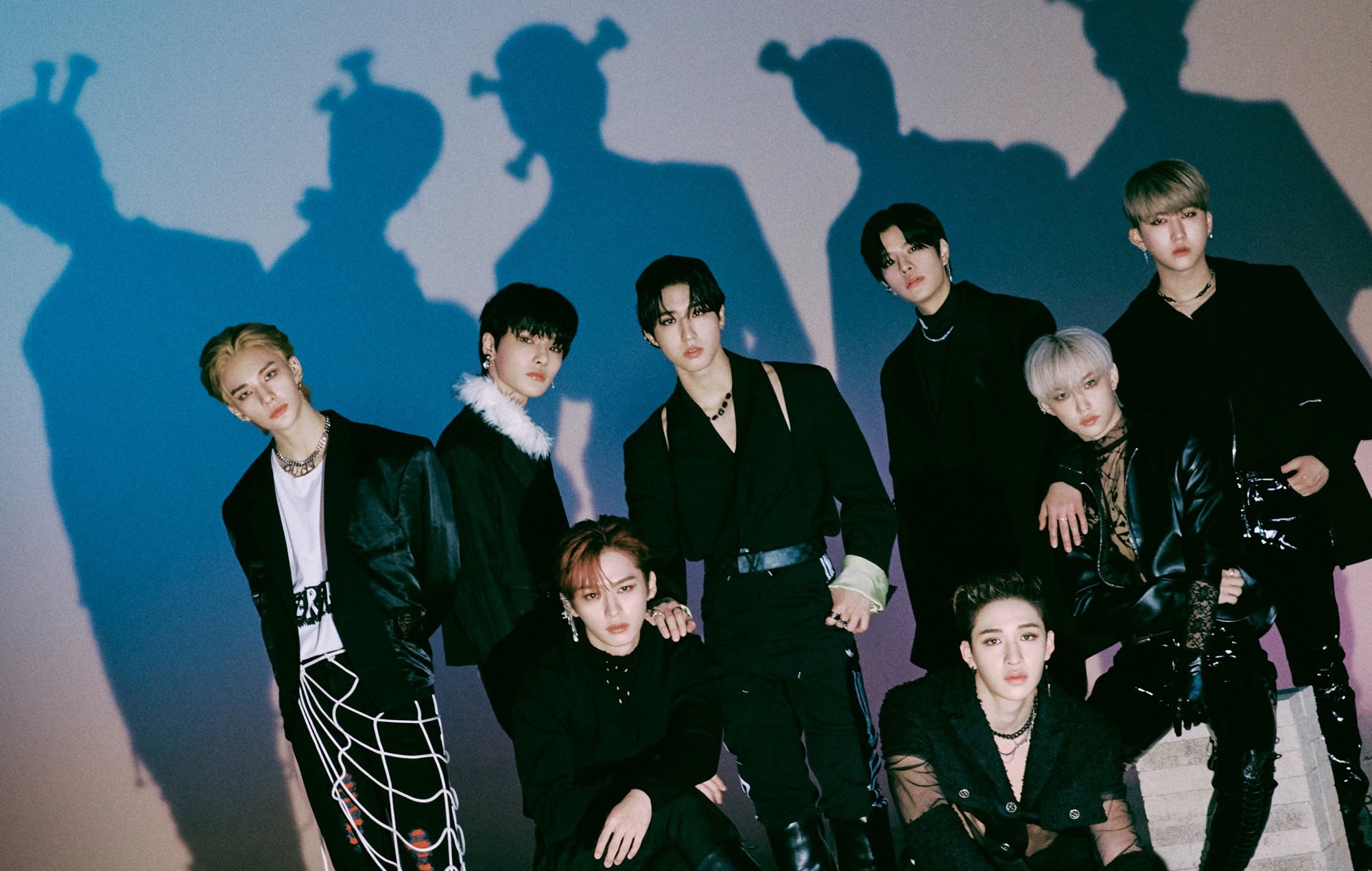 K-pop boyband Stray Kids have unveiled an energetic teaser for the music video of ‘Maniac’, the lead single off their upcoming mini-album ‘ODDINARY’.

In the new visual, member Felix breaks through a layer of glass with a drill. The boyband explore various locations in a deserted ghost town, which seemingly sits on the edge of the world, by an open cliff face.

‘Maniac’ is the lead single of the boyband’s upcoming mini-album ‘ODDINARY’, which arrives this Friday (March 18) at 1PM KST. The project comprises seven tracks, including two unit songs ‘Waiting For Us’ by Bang Chan, Lee Know, Seungmin and I.N, and ‘Muddy Water’, which is performed by Changbin, Hyunjin, Han and Felix.

The comeback was first announced by JYP Entertainment last month alongside a special trailer. “Stray Kids will solidify its presence and continue its surge in popularity through the extraordinary music, concept and performance of the new well-made release,” said the agency at the time.

Earlier this month, Stray Kids announced that their second world tour ‘Maniac’ is set to kick off in South Korea this spring. Following an opening performance in Seoul, the group will perform several shows in the US and Japan between May to July in support of their forthcoming mini-album.