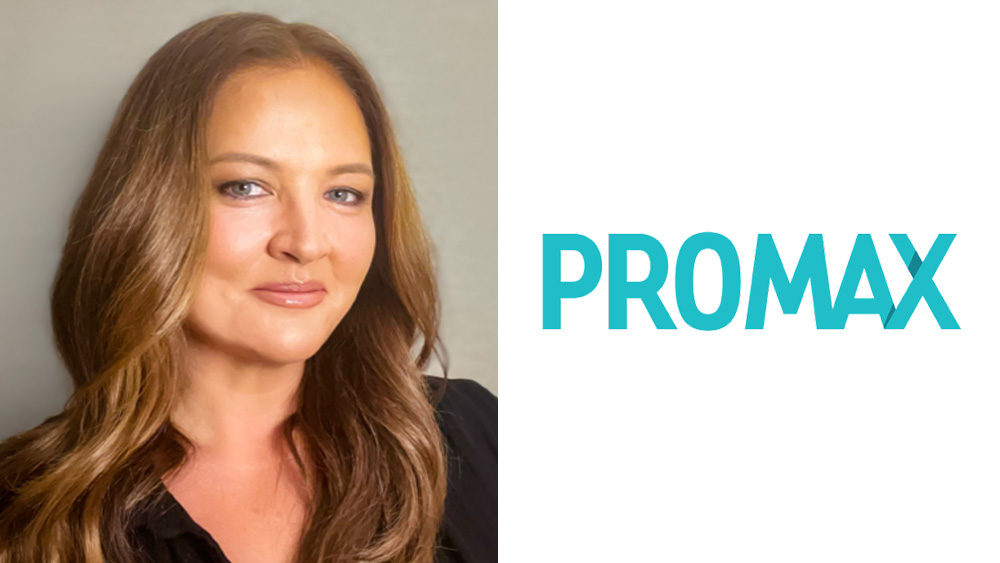 Steve Kazanjian, president & CEO of Promax for the past seven years, is stepping down. Stacy La Cotera, current GM and executive producer for the non-profit global association for the entertainment marketing industry, will take the top job.

Kazanjian will remain a consultant for the next few months.

Promax board of director co-chairs Stephanie Gibbons (President Marketing, FX Networks) and Alan Beard (CEO of Synonymous) announced the change. “We sincerely thank Steve for his dedicated leadership, which involved many significant accomplishments in navigating us through the challenges of industry consolidation and the unprecedented period of the pandemic. While his inspiring leadership will be missed, we wish him the best of luck in his new endeavors,” they said in a joint statement.

The seasoned entertainment marketing executive joined Promax as CEO in 2015. “I am extremely proud of leading an incredibly hard-working team with the support of our Board. I’m equally excited to reveal my future plans which I can say involve marketing and maintaining my Promax membership,” he said.

La Cotera has worked in the non-profit sector for over 20 years, joining the Promax awards department in 2008 from the Recording Academy’s Grammy Awards, rising to VP. Her role was expanded first to include leadership responsibilities to global events and as executive producer for the Association’s domestic and European conferences and shows. She was named GM and executive producer in 2016, overseeing the association’s global business and operations for awards, events, marketing and industry relations.