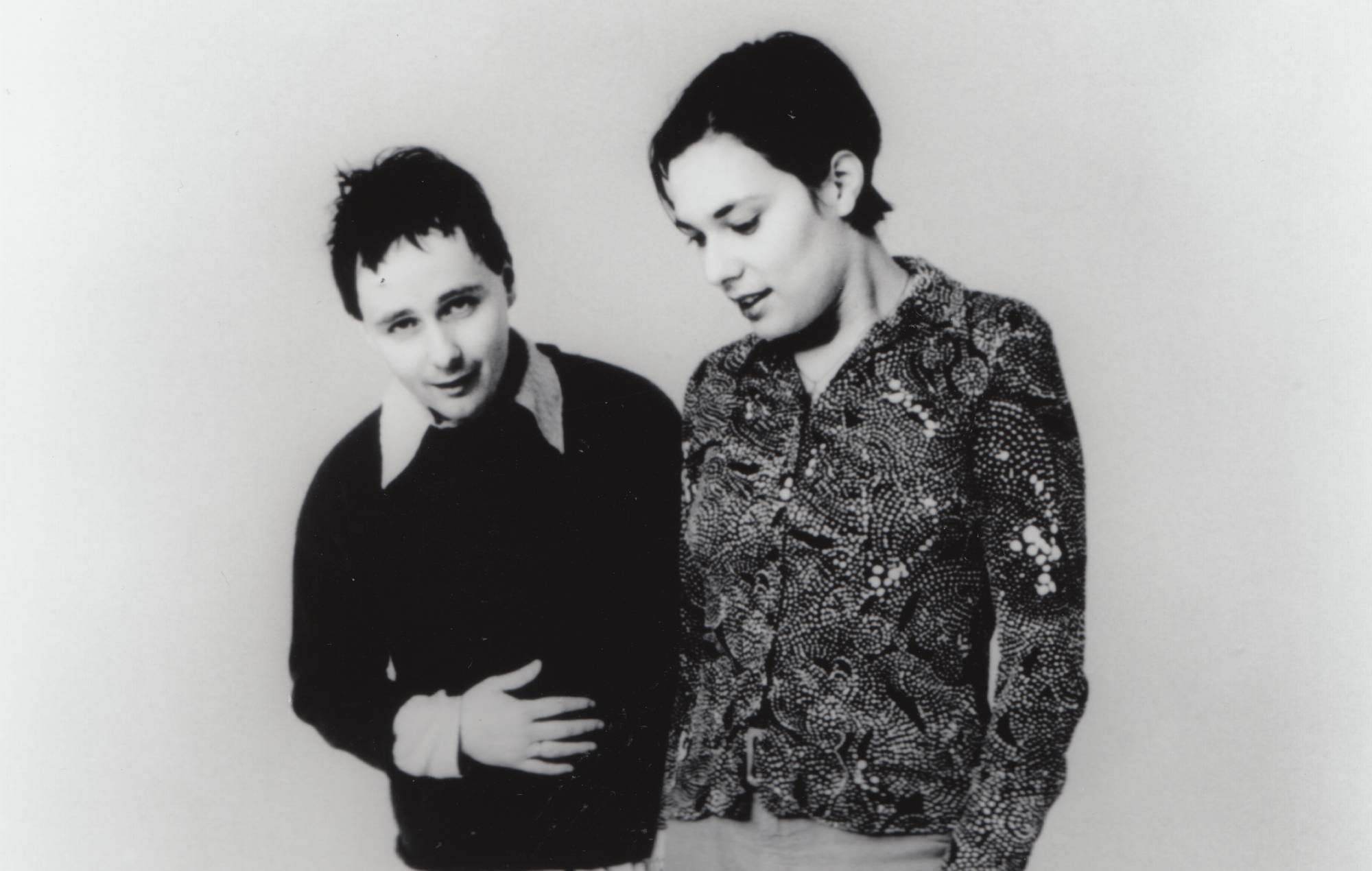 Stereolab have announced a new run of UK and European dates, which will take place in October, November and December this year – find tickets here.

The band will begin their tour in Paris at La Gaité Lyrique on October 26, after their extensive US tour finishes up in North Carolina. The Paris show is followed by dates in Lisbon, Amsterdam, Rome, Berlin and more.

They head to the UK on November 24, where they’re due to play Concorde 2 in Brighton, with shows in Leeds, Manchester, Edinburgh and Glasgow shortly after.

The tour culminates with a takeover of both stages at EartH in London on December 3, where the band will be be joined by four other acts that are still to be announced.

Afterwards, Tim, Laetitia and Martin will be playing disks in the main room until 3am for the UltraDisco. All attendees of the UltraDisco will also receive a Duophonic Super 45s gift.

Tickets for all dates will be on sale from Friday, July 8 at 10am BST – see full dates below and find tickets here.

The tour announcement follows on from the recent news that the fifth instalment of the group’s ‘Switched On’ reissue campaign would be released on September 2. ‘Pulse of the Early Brain [Switched On Volume 5]’ is out via Warp Records and Duophonic UHF Disks and can be pre-ordered here.

The previous instalment of the Switched On series was 2021’s ‘Electrically Possessed’. It included rarities, outtakes and non-album tracks including ‘The First Of The Microbe Hunters’, unreleased outtakes from the ‘Mars Audiac Quintet’ and ‘Dots And Loops’ sessions, and a track called ‘Dimension M2’, which was first released in 2005 on the ‘Disko Cabine’ compilation.

Stereolab also recently released ‘Robot Riot’ from ‘Pulse of the Early Brain [Switched On Volume 5]’, which was originally written for a sculpture made by Charles Long – an artist that the band had previously collaborated with on 1995’s ‘Music For The Amorphous Body Study Center’ project.