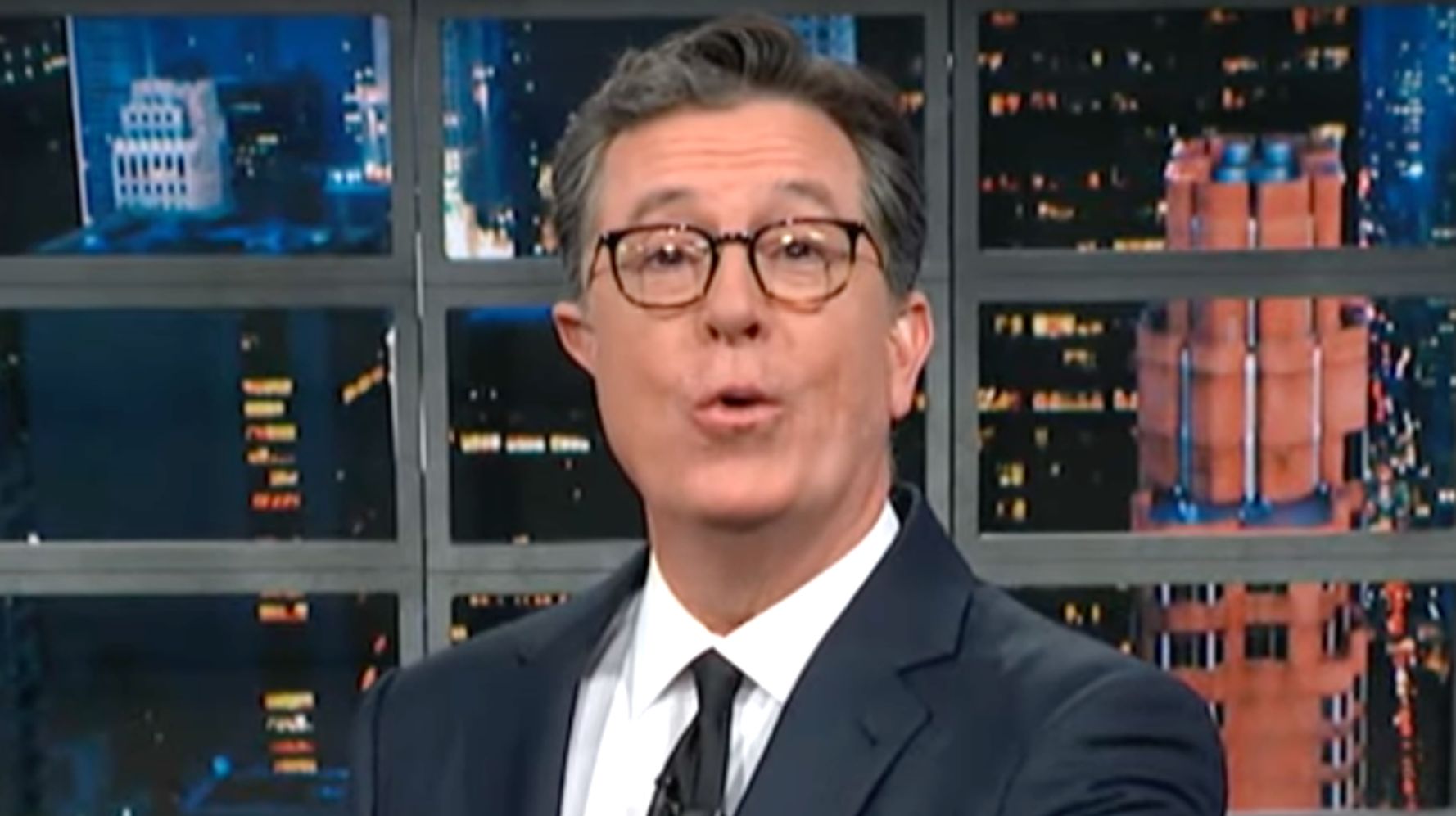 Stephen Colbert set the record straight after a Donald Trump supporter railed against “The Late Show” host during his sentencing to 90 days in jail for his role in the U.S. Capitol riot.

Jason Riddle, who chugged a stolen bottle of wine and took a book during the Trump-incited violence on Jan. 6, 2021, complained to the court this week that Colbert had “called me an enemy of the state to a booing crowd,” per CNN.

“OK, that is not true. That’s not true,” Colbert clarified on Thursday. “I did not call him an enemy of the state. That was the segue into the roundup roundup.”

Colbert rolled the tape of what he actually called Riddle in June last year: “New Hampshire native and guy teaching a cryptocurrency class from his mom’s basement.”

The comedian then corrected the description to: “New Hampshire native and guy teaching cryptocurrency class… from jail.”

Watch from the 8-minute mark here: