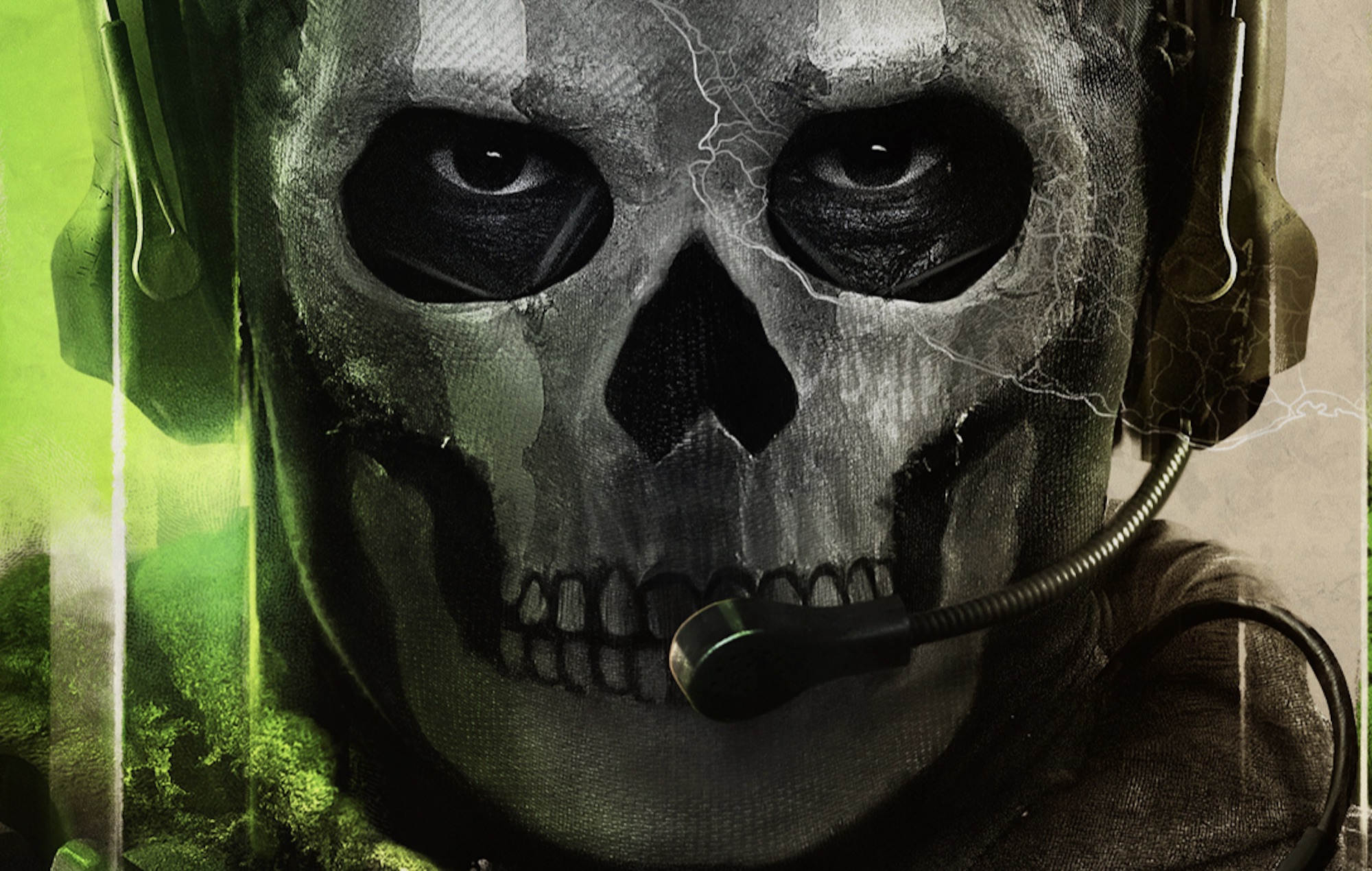 The Call Of Duty franchise may be making its way back onto the Steam games platform with this year’s Modern Warfare 2 reboot.

Speculation is rampant as the official Steam Twitter account tweeted the Call Of Duty account with the eyes emoji yesterday (June 2). The Call Of Duty tweet in question was concerning the worldwide Modern Warfare 2 reveal, which all but confirms that this year’s entry will be coming to Steam.

There’s no word yet on whether or not the game will also be coming to Battle.Net, or if the Steam move is more of a migration than a shared platform decision.

The Modern Warfare 2 reveal is set to take place on June 8 at 6PM UK time / 10AM PT / 1PM EST, which will likely reveal new story details and in-game footage of the title, which is set for release on October 28.

This tease from Steam follows up the swift removal of Modern Warfare 2 artwork from the platform over the weekend, which started the speculation that the new entry would come to the storefront.

Whether or not Modern Warfare 2 comes to Steam remains to be seen, but all this evidence points to it pretty much being confirmed at this point.

Interested in the Summer Of Games 2022 that kicked off with a State Of Play? Well you can find a breakdown of all the major news here.

In other news, The Callisto Protocol has had a new in-game trailer, alongside news that it will launch across all platforms in December of this year.