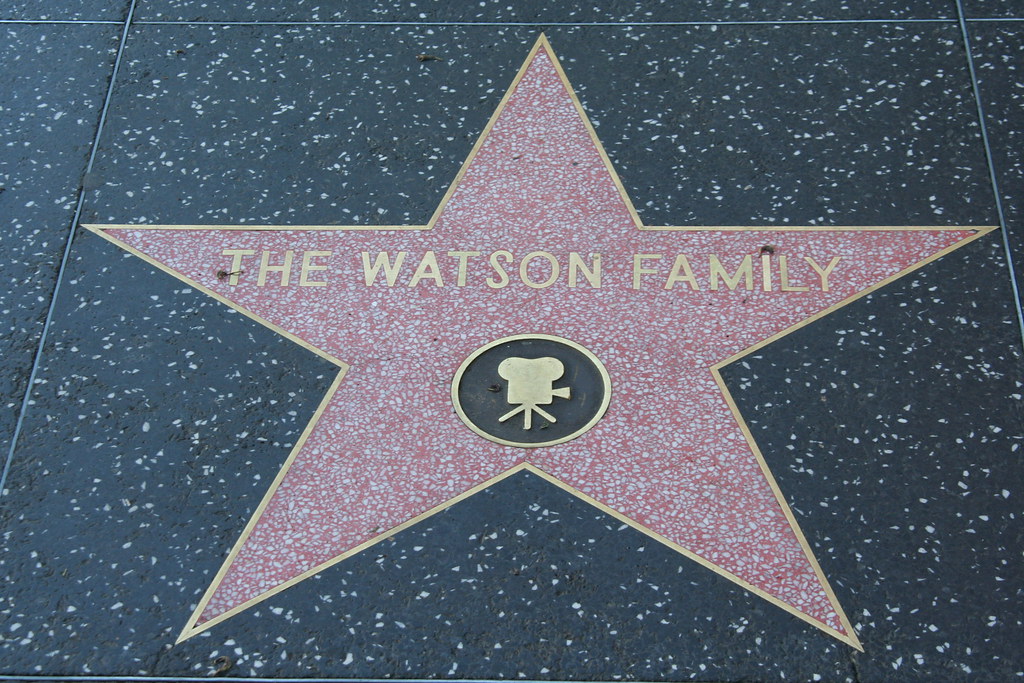 Billy Watson, a child star who was one of the famed Watson Family, the only acting family that has their own star on the Hollywood Walk of Fame, died February 17 of natural causes at age 98 in a Spokane, Washington hospital.

Only one member of the family troupe, brother Garry. survives. William “Billy” Watson was remembered in an online announcement on March 1.

“He was loving and kind; he could light up a crowded room with his laughter and exuberance. He will be greatly missed by all who knew him,” his family said in a statement.

The Watson Family were all child actors who appeared in hundreds of films starting in the silent era. Billy’s credits included such as “Mr. Smith Goes to Washington,” “The Little Minister,” “The Winning Ticket,” “Kidnapped” and “Young Mr. Lincoln.” He shared screen time with such Hollywood legends as James Stewart, Will Rogers, Spencer Tracy and Katherine Hepburn.