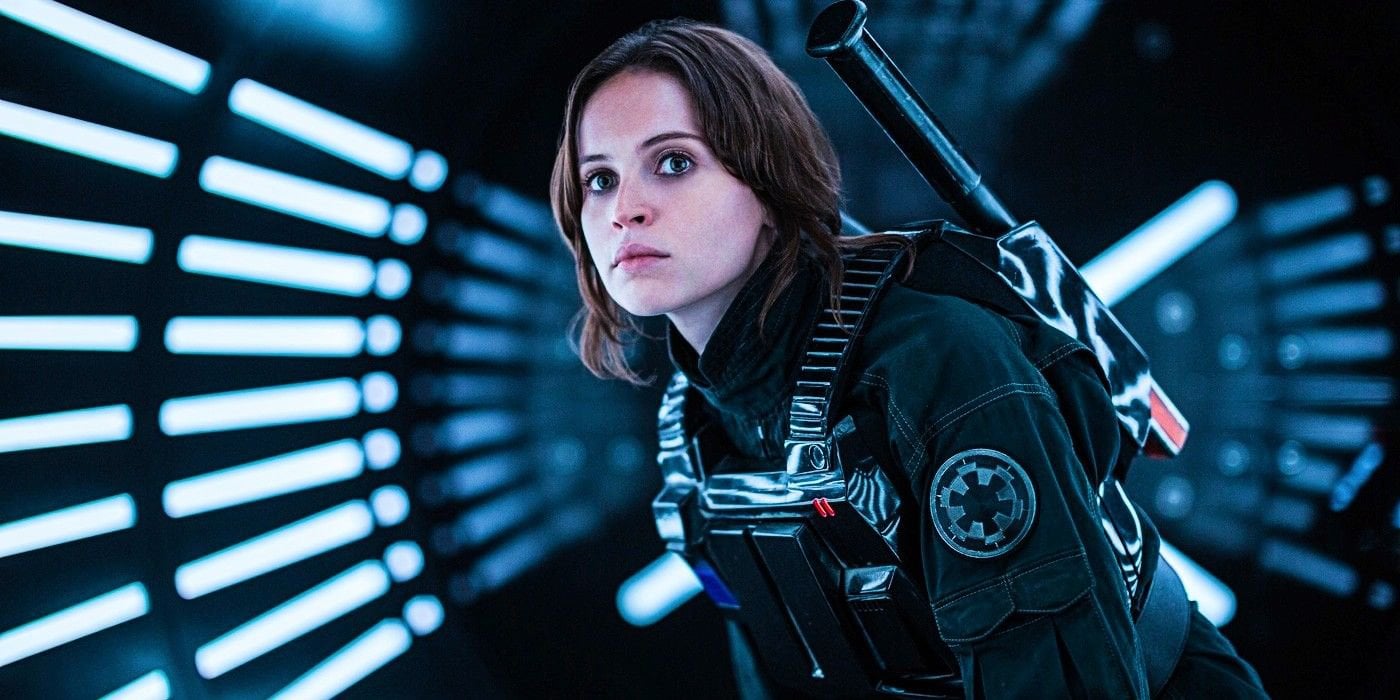 Oh easily. And hands down the best Vader scene.

When this film came out it got a lot of flack for being a filler movie, didn’t really fit in much just a tie in at the end with a terrible bit of CGI. I think those perspectives are wrong though.

The whole Rogue One movie is the epitome of the rebels vs the empire story that is Star Wars. You got great character development, a good story line, some fantastic plot beats and some really unexpectedly good character interest scenes that just came about organically (K-2, say no more).

The cinematography is just fantastic. Ben Mendelsohn just nails the role of a smart, power hungry character trying to grasp attention from those above him, ultimately to be hoisted by his own petard. Brilliant.

The others, Jones, Luna, Mikkelsen, Yen – it really felt to me like they could act their hearts out into the role and have fun with it because the franchise doesn’t ride on their shoulders. The entire cast is a one-hit wonder but I think they genuinely did a great job. No need for sad over-acting or bending characters to meet the fan base like Rey, Boyega and Driver had to. Circling back to the start, the ending with Vader was easily the best modern execution of the character in action, this decade. It’s the real Vader of old, the no-holds barred, choke force killing seemingly unstoppable big bad villain. Unlike in other movies where he’s just a presence somewhere, Rogue One goes all the way in tying the story together right at the end with his arrival which really legitimizes the risks and sacrifices throughout the story.

Rogue One is my favourite Star Wars movie because it feels like a classic and ignores the nonsense storylines of the main films. 11/10 for me.