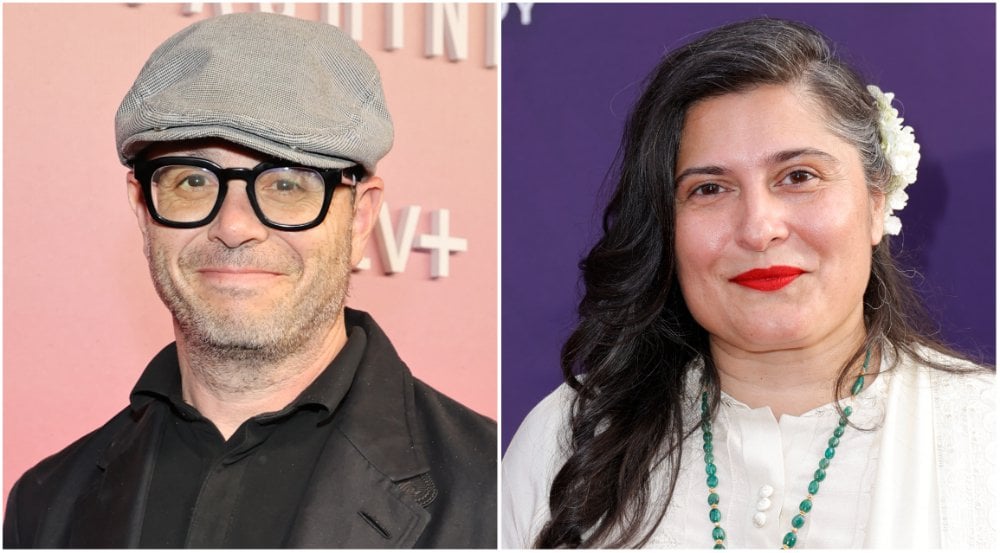 I actually agree with you on this… It really feels like a corporate sci-fi fantasy series that seems to drop the ball at every corner at this point.

While I agree that there are some bright spots like Rogue One and The Mandalorian from disney… episodes 7-9 were just… awful.. They did the original cast so dirty and there was minimal connection with the new cast… The whole thing should just be scrapped from the universe altogether.

One could argue the same thing with episodes 1-3, however I always felt as a fan those movies had a lot of re-watch potential… 7-9 for me have absolutely 0 re-watching potential.

Outside of KOTOR era… as a 30 year fan I’ve just lost all interest in it altogether.. I’ll certainly keep it on the backburner because you never know they could turn it around.. but it feels like as soon as disney got their hands on it, its gone into the shitter.