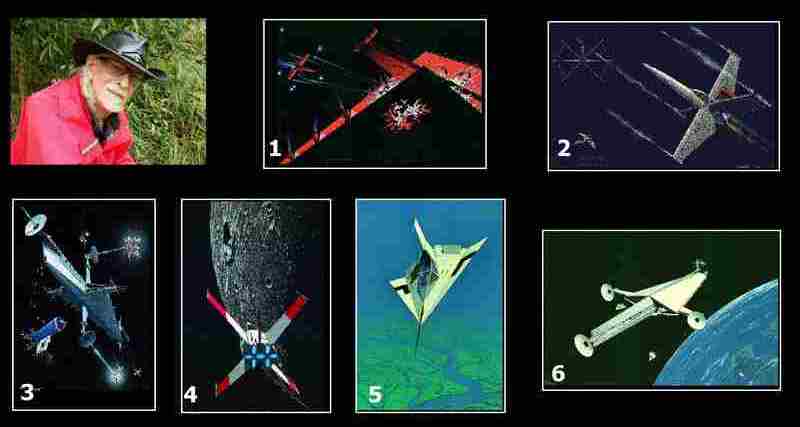 Colin Cantwell, whose design work on the Star Wars spacecraft thrilled generations of moviegoers, died Saturday at his Colorado home. He was 90 and his death was confirmed by Sierra Dall, his long-time partner.

Cantwell’s film credits include special photographic effects for 2001: A Space Odyssey, technical dialogue for Close Encounters of the Third Kind, and computer graphics design for WarGames. His Star Wars design and construction credis include the prototypes for the X-wing, TIE fighter, Star Destroyer, and the Death Star.

Born in San Francisco, Cantwell graduated from the University of California, Los Angeles with a degree in animation. He then was personally invited by Frank Lloyd Wright to attend his School of Architecture.

Before he made his way to Hollywood, Cantwell already had an amazing career. Cantwell worked at the Jet Propulsion Laboratory and NASA, creating educational programs for the public to better understand space flights.

That work became valuable to newsman Walter Cronkite during his moon landing broadcast in 1969. Cantwell communicated between NASA and the astronauts, feeding updates to Cronkite.

Cantwell is survived by Sierra Dall, his partner of 24 years.