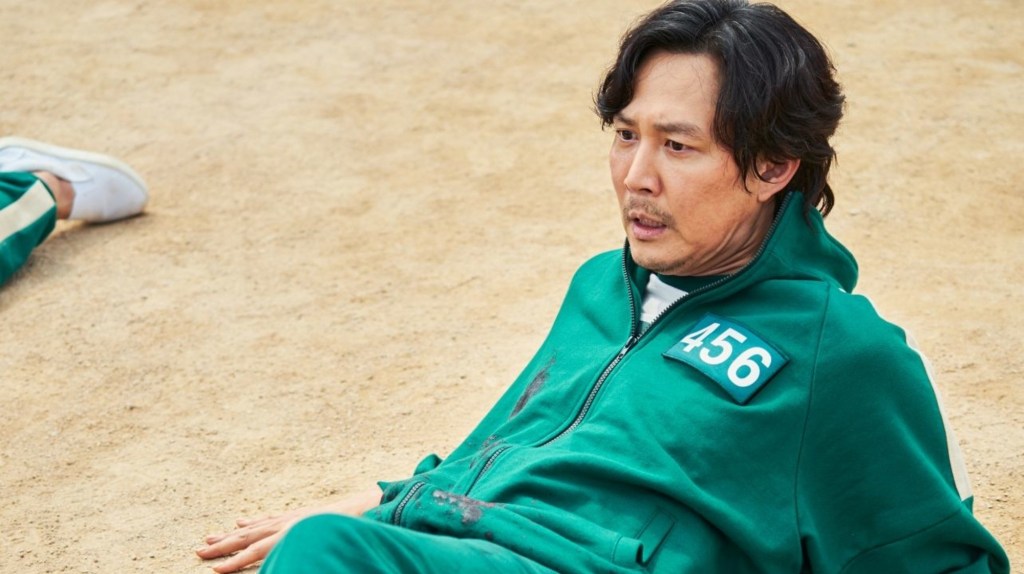 Nominations are in for the Virgin Media Must See Moment prize which will be handed out at the BAFTA TV Awards on May 8 in London. The field of six nominees includes moments from 2021 installments of Squid Game, I’m A Celebrity…Get Me Out Of Here and RuPaul’s Drag Race UK.

In the mix are a Red Light, Green Light game clip from Korean hit Squid Game, Ant and Dec of I’m A Celebrity taking a jab at Boris Johnson and the so-called lockdown parties; a performance of “UK, Hun?” on RuPaul’s Drag Race; and Adele experiencing a blast from the past. Scroll down for the full list of nominees (along with a link to the videos).

The audience-voted award also gives a member of the public a chance to win two tickets to the ceremony and red carpet as well as a one-night stay at a five-star London hotel.

The full list of BAFTA TV Awards nominations will be be announced on March 30.

An Audience With Adele: Adele is surprised by the teacher who changed her life (ITV)

I’m A Celebrity…Get Me Out Of Here!: Ant and Dec dig at Downing Street’s lockdown parties (ITV)

The nominations are in! This year’s @virginmedia‘s #MustSeeMoment nominees competing for YOUR vote: