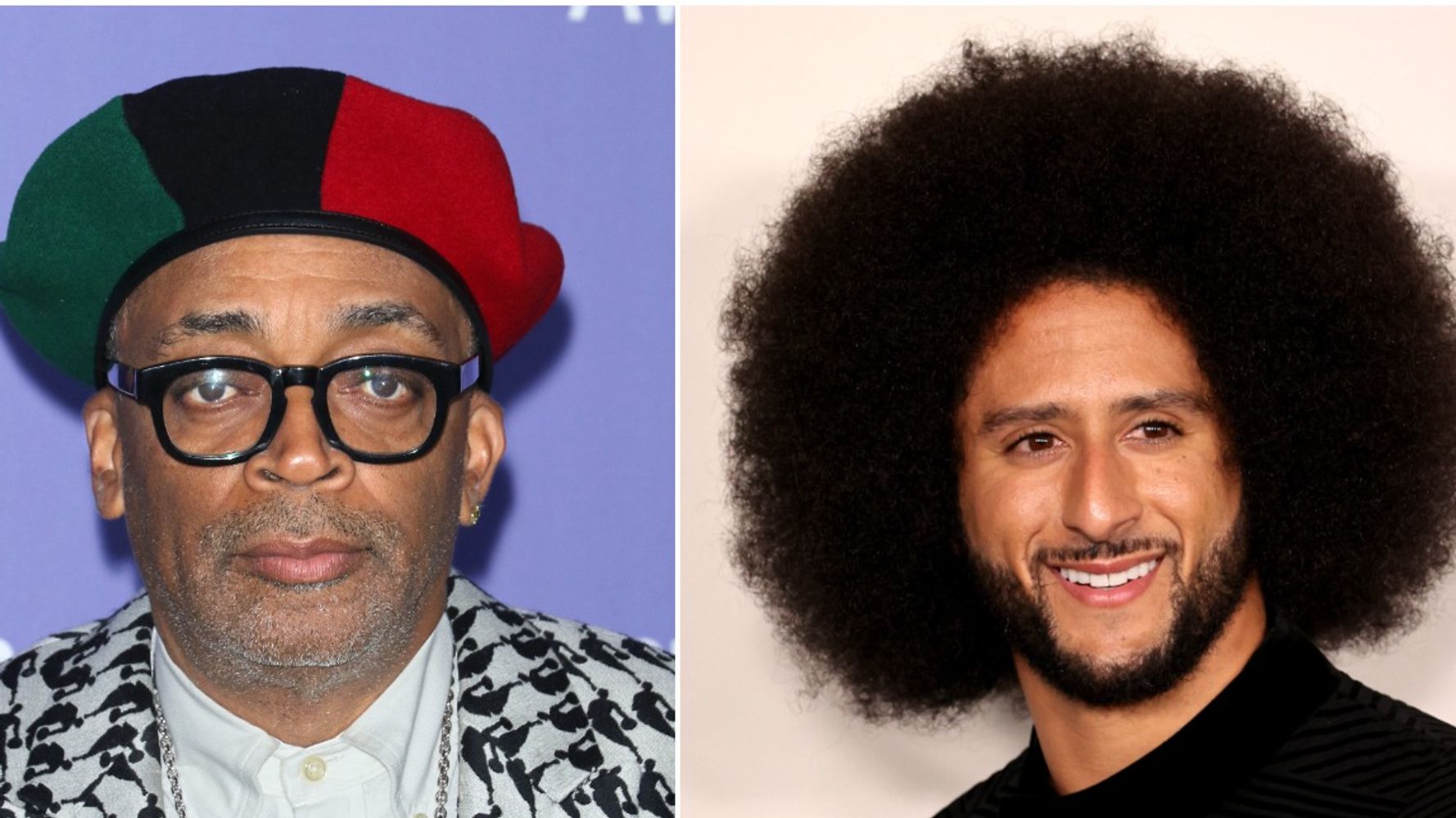 Spike Lee has been tapped to direct an upcoming multipart documentary on Colin Kaepernick for ESPN Films.

The documentary will help the activist and football player “tell his story from his perspective,” according to a press release on Wednesday.

“Kaepernick, who has never given a full, first-person account of his journey, is collaborating closely with Lee who plans to use extensive new interviews and a vast never-before-seen archive,” the announcement read.

The award-winning director was brought onto the project after ESPN first announced the documentary as part of an overall first-look deal Kaepernick signed in July 2020 with Walt Disney, which owns the majority of ESPN.

Jemele Hill, a contributing writer for The Atlantic, serves as a producer on the project.

ESPN has yet to announce the documentary’s premiere date.

Kaepernick, a former San Francisco 49ers quarterback, famously began kneeling during the playing of the national anthem at NFL games in 2016 to protest police brutality and racial injustice. The football league has been widely accused of blackballing Kaepernick for his peaceful protests.

The activist has remained unsigned by any NFL team since he became a free agent after the 2016 season.

But he has remained busy with civil rights-focused projects since playing his last game in the NFL.

In October, his publishing company, Kaepernick Publishing, released its first book, “Abolition for the People: The Movement for a Future Without Policing & Prisons.”

Kaepernick also narrates and stars in the Netflix series “Colin in Black and White,” which hit the streaming service in October.

The series, which he created with Ava DuVernay, explores the activist’s early years growing up as a Black child with a white adoptive family.