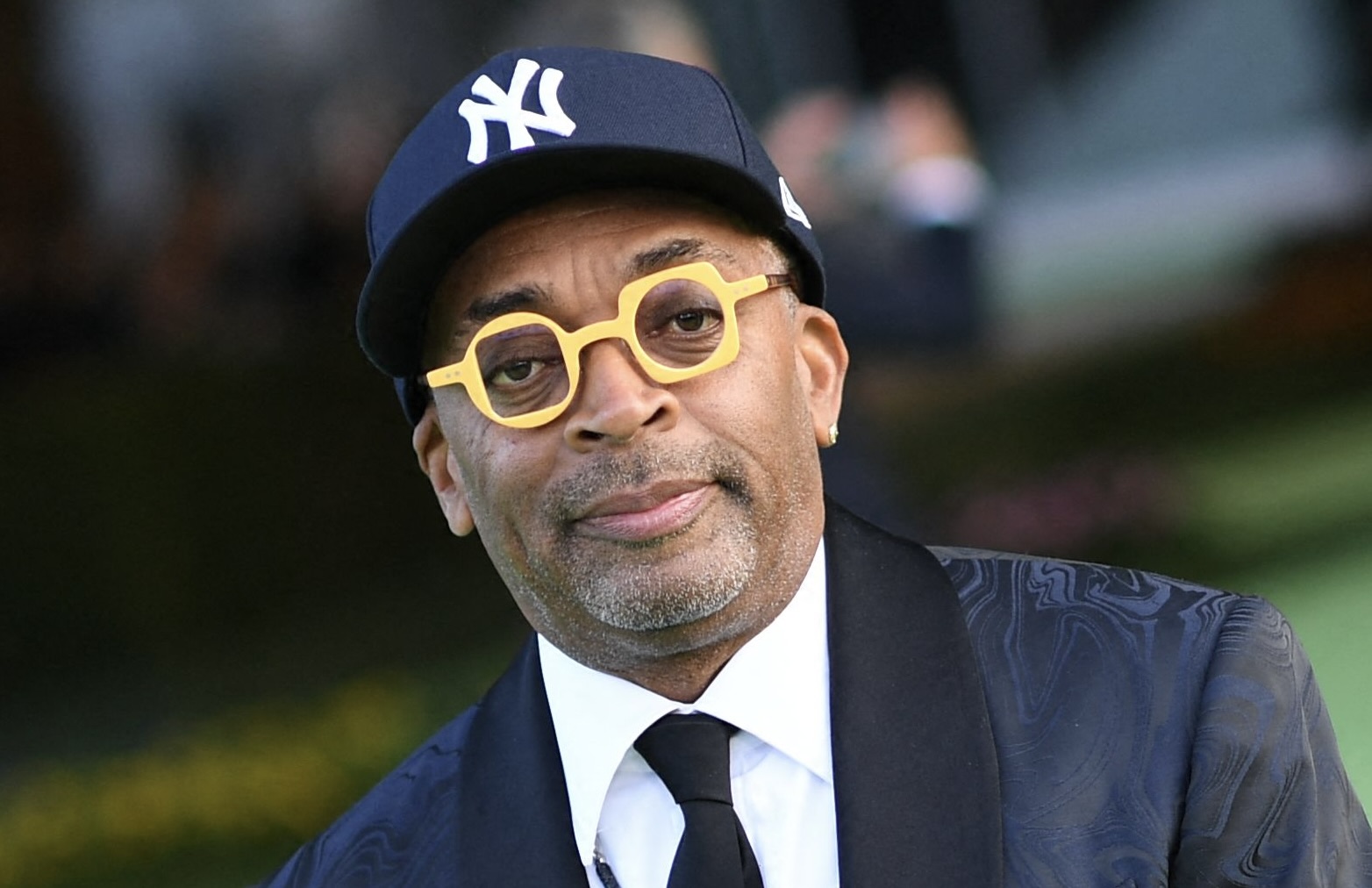 In an effort to support Atlanta-based students at historically Black colleges and universities (HBCUs), Spike Lee has unveiled a game-changing fellowship program!

The BlacKkKlansman director partnered with Gersh—an agency that specializes in talent, literature, and production—to establish the Spike Fellows Program. Deadline reports that this initiative is focused on supporting students within the Atlanta University Center Consortium (AUCC), which consists of Spelman, Clark Atlanta, and Morehouse.

The Spike Fellows Program kicks off later this month, and the first wave will be comprised of five graduating students. Through The Gersh Agency, these lucky scholars will will have access to mentorship and post-grad internships. Additionally, they’ll receive academic debt relief and full-time employment through the initiative.

As for who will run the program, Jayson Council—Gersh’s Head of Culture—will take on the job.

Regarding this initiative, Spike described the opportunity as a “great honor,” particularly considering the fact that he’s a graduate of Morehouse.

“It is with great honor, privilege, and excitement to announce the Spike Fellows in association with my partners The Gersh Agency and the AUCC.”

Additionally, Spike Lee noted that he’s always been committed to “bringing as many Black and Brown people” into the industry as he can. Now, he’s able to carry out this long-held mission.

“From the jump, from the get-go, I knew when (not if) I opened a crack in the door, I was bringing as many Black and Brown people with me in front and behind the camera.”

Filmmaker Spike Lee has partnered with The Gersh Agency to create the Spike Fellows Program, a fellowship to support students at the Atlanta University Center Consortium which consists of three Historically Black Colleges and Universities https://t.co/A8KjPGkf33

Spike Lee Seeks To Carry On The HBCU Legacy: ‘Deeds, Not Words’

Spike then looked back on his family’s experiences and shared that he has “firsthand” knowledge of the power that HBCUs hold. Particularly, his HBCU-educated elders “often” taught him the power of prioritizing action over words.

Segueing to Jayson Council, another HBCU alum, he noted that the program is a sign of Gersh and Spike’s “commitment to growing opportunities for AUCC graduates.”

“I joined Gersh to lead the charge in identifying powerful opportunities and signature moments to advance cultural competence and accelerate social impact. As as HBCU graduate, I am extremely proud of Gersh and Spike for their commitment to growing opportunities for AUCC graduates.”

Shoutout to Spike Lee and The Gersh Agency for bringing this opportunity to HBCU students in Atlanta!