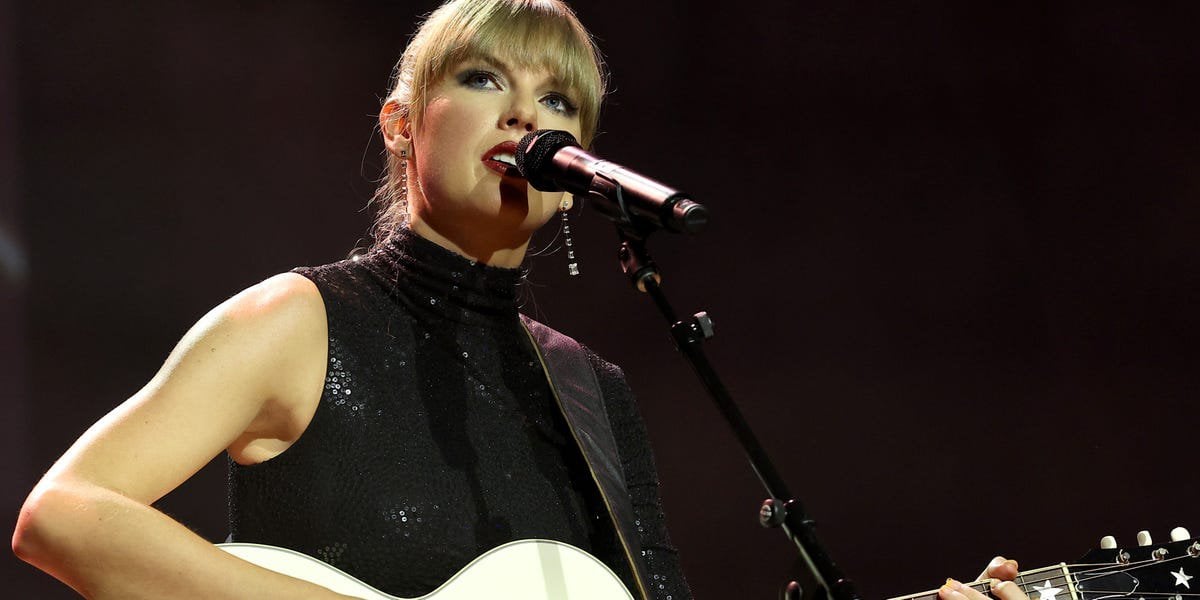 Blake Rose, an attorney and long-time Swiftie, said she was sad to see the chaos unfolding on social media, with some fans ending up with no tickets at all.

“Going onto the timeline after, everybody was just absolutely devastated,” Rose said. “And I know that sounds stupid to people who don’t love Taylor Swift the way that a lot of us do. But it was absolutely heartbreaking to see.”

Rose connected with fellow Swiftie and J.D. Jordan Burger on Twitter. The two realized there might be an actual case against Ticketmaster. Rose posted a tweet calling on Swiftie lawyers, or those who loved Taylor Swift and have law experience, to brainstorm ideas, and the legs of a movement began.

The core group consists of over 50 professionals across industries including law, government, public relations, and computer science. Rose told Insider she’d received over 1,200 responses as of Thursday — anyone from lawyers, to people who work in finance or banking, to those with antitrust experience.

“Just everyone jumping in to say, ‘This is wrong. The merger [with Live Nation Entertainment] should’ve never happened,'” she said.

Groups like Swiftie-run Vigilante Legal are building a grassroots movement to advocate for the real victims in this story: the fans.

“One of the biggest priorities for us is to educate people about the distinction between the artist and what they can do,” Burger told Insider.

“But the other component is to be able to assist the government in gathering evidence. The law in these scenarios, especially in antitrust, affords citizens the right to bring cases on behalf of the government in the betterment of consumers.”

Vigilante Legal hasn’t just been looking for lawyers and publicists – they’re sourcing evidence from a growing number of Swifties who claim they experienced discriminatory and questionable service from Ticketmaster, including a potential Americans with Disabilities Act guideline violation.