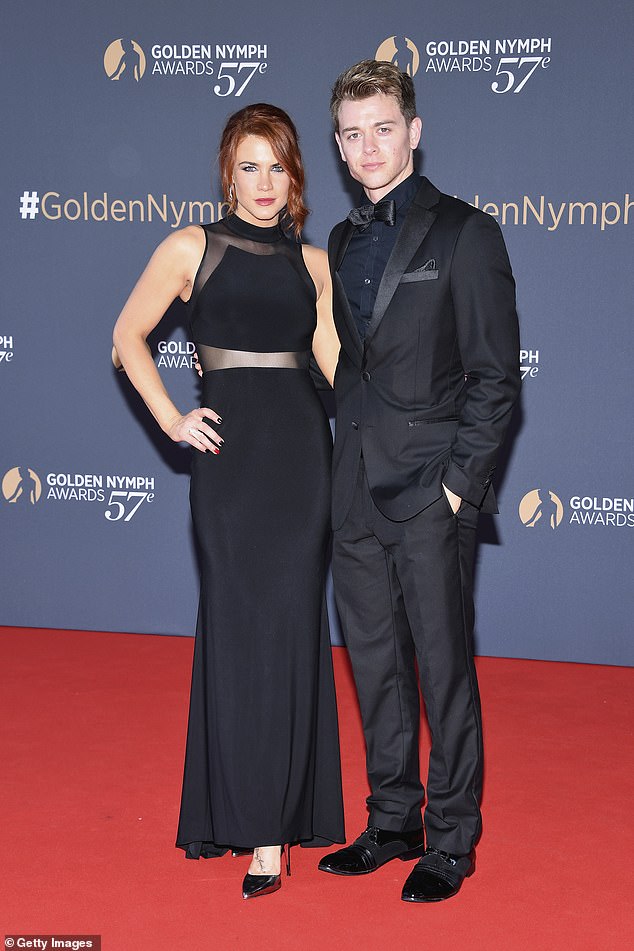 By Ashley Hume and Cassie Carpenter For Dailymail.com

Soap stars Chad Duell and Courtney Hope have split after less than two months of marriage.

According to Soap Opera Digest, the 34-year-old actor and the 32-year-old actress have ‘quietly called it quits.’

On October 23, the duo tied the knot in a goth-themed wedding at Saddlerock Ranch in Malibu after five years of dating.

Calling it quits: Soap stars Chad Duell and Courtney Hope have split after less than two months of marriage. Pictured in 2017

Chad plays Michael Corinthos on ABC’s General Hospital while Courtney has played Sally Spectra in both CBS’ The Bold and the Beautiful and CBS’ The Young and the Restless.

The former couple were introduced at a party by Chad’s former General Hospital co-star Brian Craig, who played his character’s brother.

While they immediately hit it off, both performers told Soaps In Depth in 2018 that they were hesitant about starting a relationship.

Chad said, ‘I wanted to hang out with her, but part of me knew I would end up dating her. I guess I was scared.’ 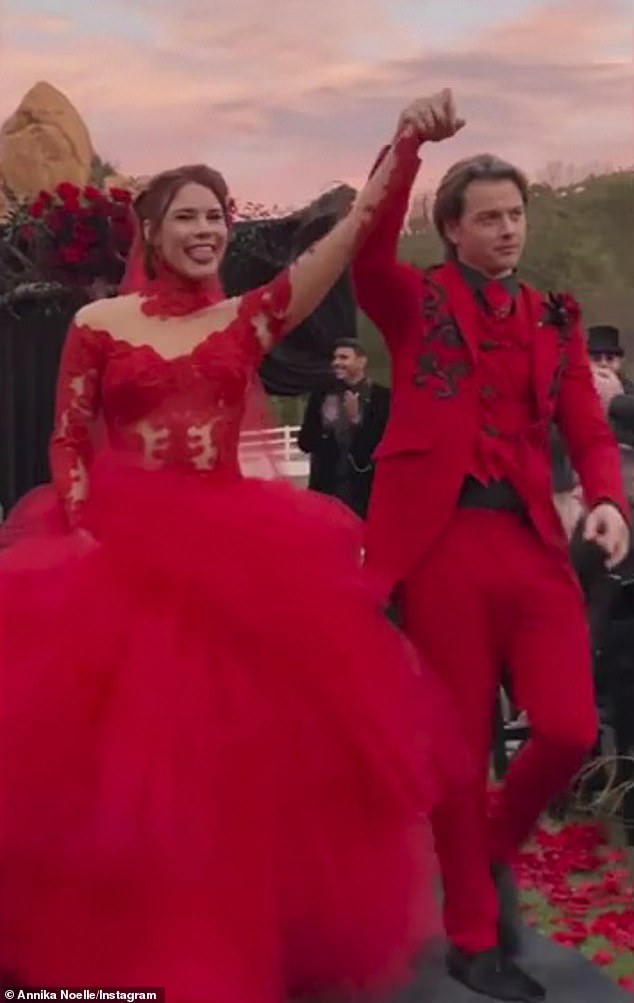 ‘Til Death’: Chad and Courtney tied the knot at a goth-themed, outdoor wedding at Saddlerock Ranch in Malibu on October 23 after five years of dating 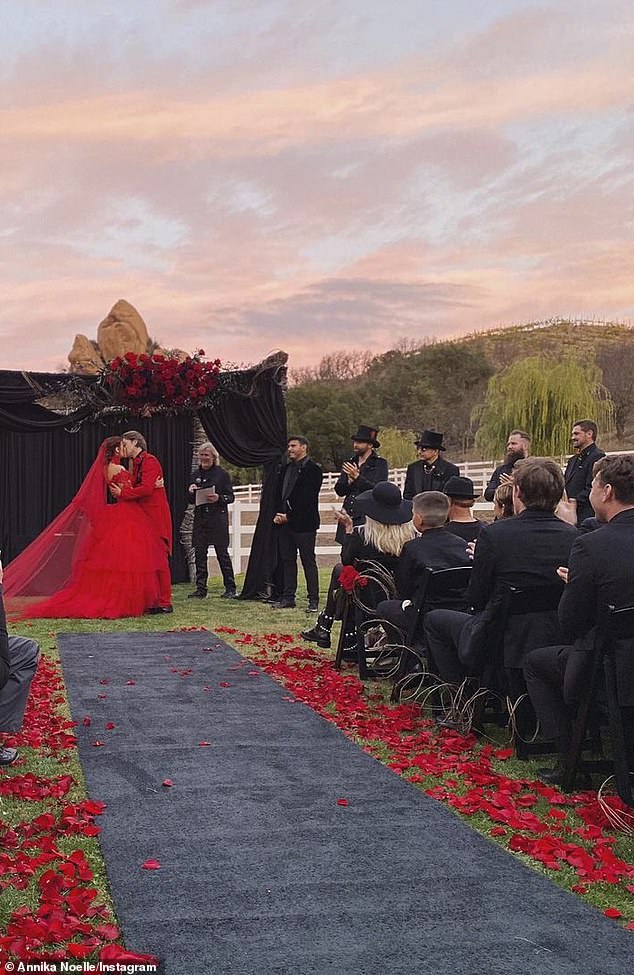 Soap stars: The 34-year-old groom plays Michael Corinthos on ABC’s General Hospital and the 32-year-old bride has played Sally Spectra in both CBS’ The Bold and the Beautiful and CBS’ The Young and the Restless

‘My parents always used to tell me love should be easy and with someone who’s your best friend,’ Courtney told the outlet.

‘Growing up, I didn’t believe that existed anymore. When I met Chad, it was the first time I ever saw what they were talking about.’

Chad surprised Courtney when he proposed to her last Valentine’s Day. At the time, she told People magazine that the proposal was ‘better than I ever imagined!’

All of Chad and Courtney’s guests were required to don black goth/steampunk clothing for the ceremony.

‘Thank you to everyone that came out last night to celebrate @duelly and me,’ Hope wrote via her Instagram Story.

‘We love you all so much. And thank you guys for [committing] so hard to our Goth theme! The amount of black nail polish, guy-liner, chokers, [corsets], and canes were more than we could’ve asked for!’

Over the past few days, fans began to speculate that the two had separated when they noticed that Courtney and Chad had deleted photos of each other on Instagram, including those of their wedding.