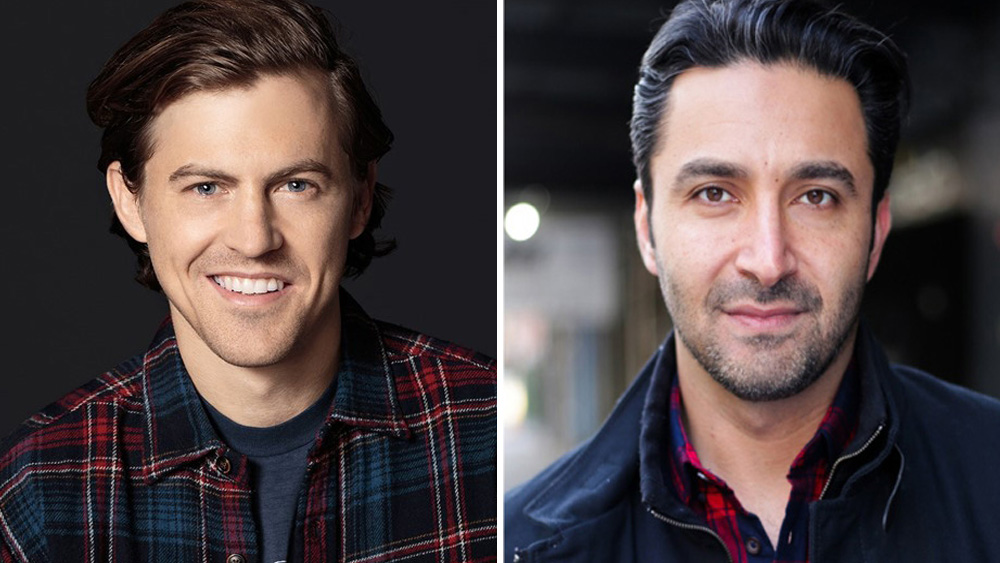 Saturday Night Live‘s Alex Moffat has joined Bill Lawrence’s Apple TV+ series Bad Monkey in a key recurring role opposite Vince Vaughn. Written and executive produced by Lawrence based on Carl Hiaasen’s popular 2013 novel, Bad Monkey tells the story of Andrew Yancy (Vaughn), a one-time detective demoted to restaurant inspector in Southern Florida. A severed arm found by a tourist out fishing pulls Yancy into the world of greed and corruption that decimates the land and environment in both Florida and the Bahamas. And yes, there’s a monkey. Moffat will play Evan Shook, an obnoxious real estate developer from Maryland who has bought the land next door to Andrew Yancy (Vaughn) on a secluded promontory in Big Pine Key and is in the process of developing a hideous spec house that is an affront to Yancy’s environmentalist sensibilities. Yancy makes it his mission to scuttle Shook’s plans, creating one problem after another for Shook as he desperately tries to find a buyer for his McMansion. Moffat has been a cast member on SNL since 2016. His other credits include features Clifford the Big Red Dog, Holidate and Someone Great and a guest-starring role on Billions.

Pej Vahdat (Empire) has booked a heavily recurring role on the CW’s Dynasty. Developed for The CW by Josh Schwartz, Stephanie Savage, and Sallie Patrick, Dynasty watches as two of America’s wealthiest families feud for control over their fortune and their children. Vahdat will play Dex. A suave, handsome, charming hedge fund manager, Dex has a chance encounter with Alexis which will change her life in more ways than one. Vahdat also will be seen in a heavily recurring role in Showtime’s City on a Hill, as well as a recurring role on FX’s The Old Man. His previous credits include feature The Day Shall Come as well as key recurring roles on Empire, The Village, Bones and Shameless. He’s repped by TalentWorks and Neon Kite.