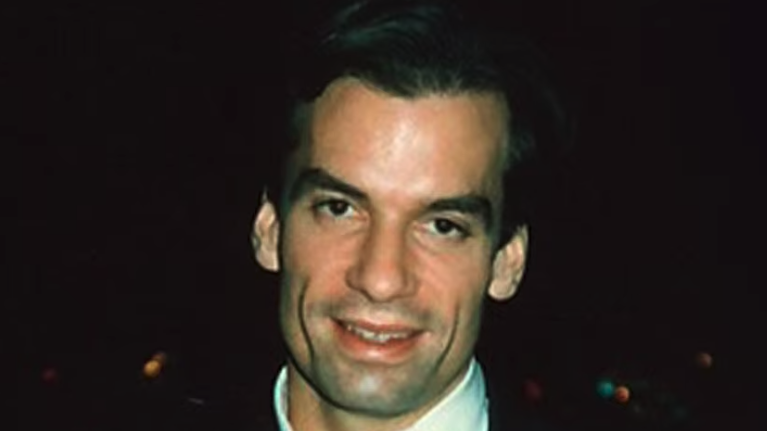 As tonight’s episode of Saturday Night Live wound down, the show paid tribute to its former writer John Bowman, who died suddenly at home in California on New Year’s Eve, aged 64.

Bowman also made uncredited appearances in a pair of 1988 episodes hosted by actors Danny DeVito and John Lithgow.

He was otherwise best known for co-creating and producing the ’90s sitcom Martin, writing on series including In Living Color, and leading the WGA’s negotiating committee during the 2007-08 strike.

SNL‘s photo tribute to Bowman from tonight’s show, hosted by MacGruber‘s Will Forte, can be found above.