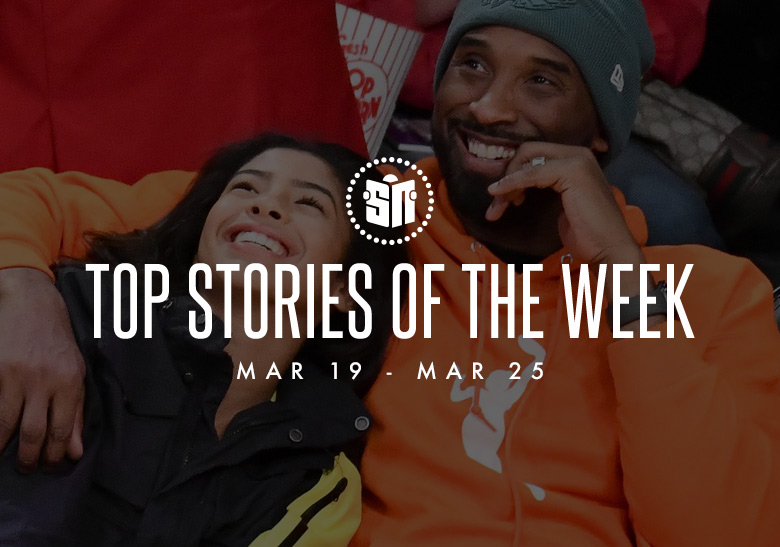 While New Balance, adidas Yeezy and Jordan Brand all released – whether directly or indirectly – information on upcoming releases, collaborations and more, the sneaker world stood still upon learning that the Kobe Bryant Estate had renewed its partnership with Nike following the untimely deaths of the “girl dad” and his daughter, Gianna.

In a statement by Vanessa Bryant published to Instagram on Thursday afternoon, Mrs. Bryant laid out details about what a collaboration between the late Kobe’s name, likeness and image would look with the Swoosh, a brand he signed on with in 2003. Little has been disclosed in terms of actual footwear and apparel products to launch under the renewed partnership, but it’s expected that the first sneaker drop since the relationship contractually ended on April 19th, 2021 is the Nike Kobe 6 “Mambacita,” a shoe that originally sparked controversy regarding its unauthorized release. It’s possible that the partnership’s first order of business will be outfitting NBA athletes with pairs of Nike Kobes given that an increased interest (and resale market) has developed among professional hoopers; players like DeMar DeRozan and Devin Booker were going to be set with a career’s-worth of pairs even before this latest piece of news broke, but now some of their colleagues can also tap into the “Black Mamba”‘s footwear legacy.

For a look at all that and more, including Air Max and Air Jordan releases, check out our top headlines from March 19th to March 25th here below. 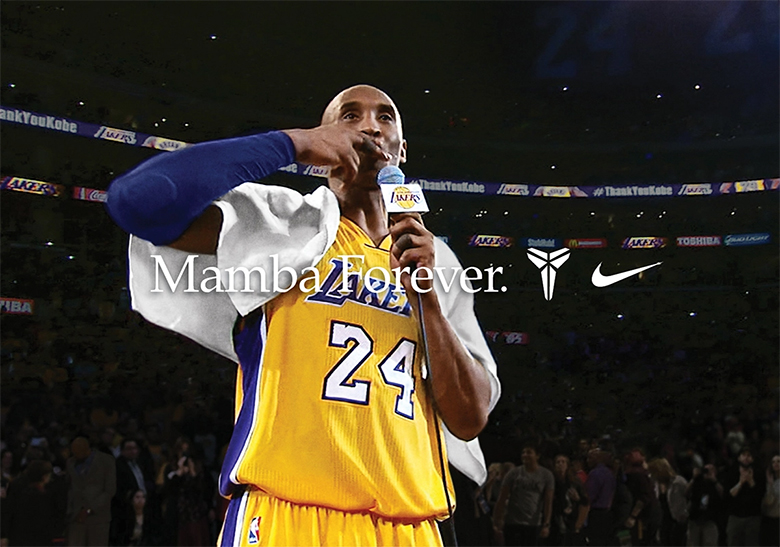 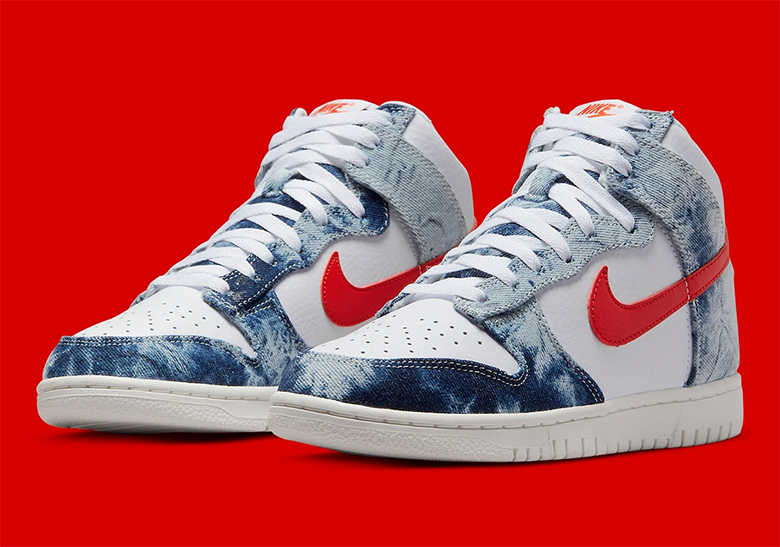 The Nike Dunk Had Another Massive Week
There ain’t no stopping it.
READ MORE: Nike Dunks 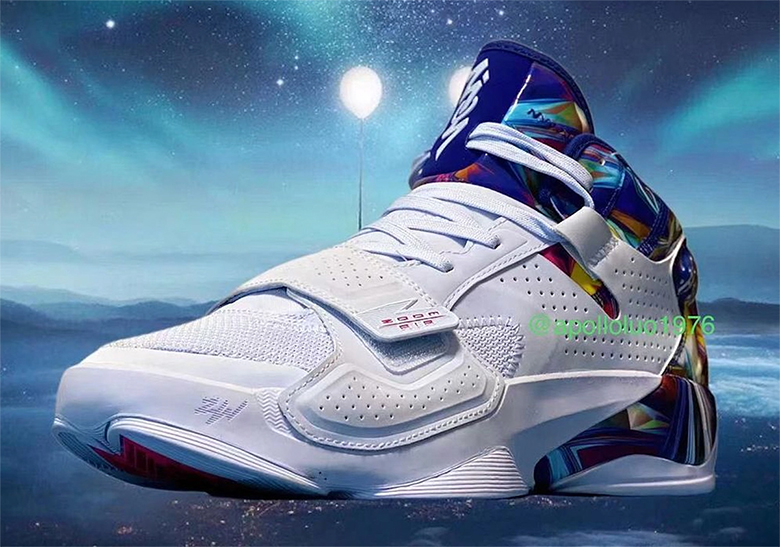 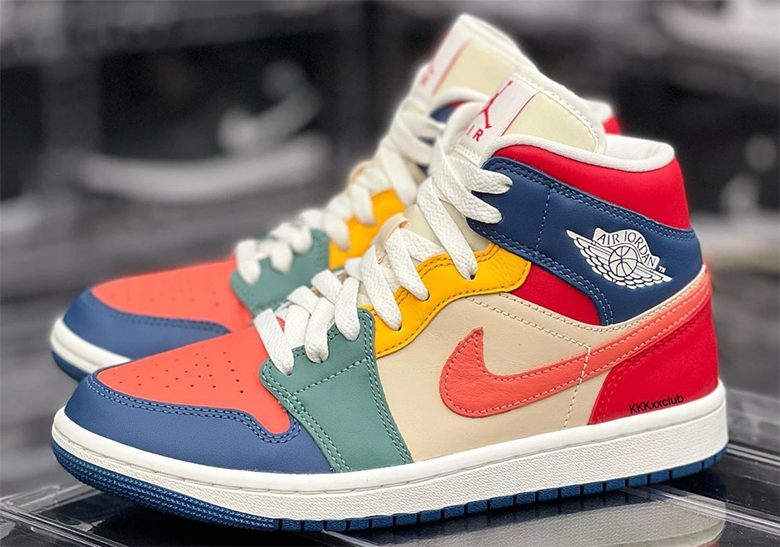 The Latest In Air Jordan 1s
Dominated by the mid.
READ MORE: Jordan 1 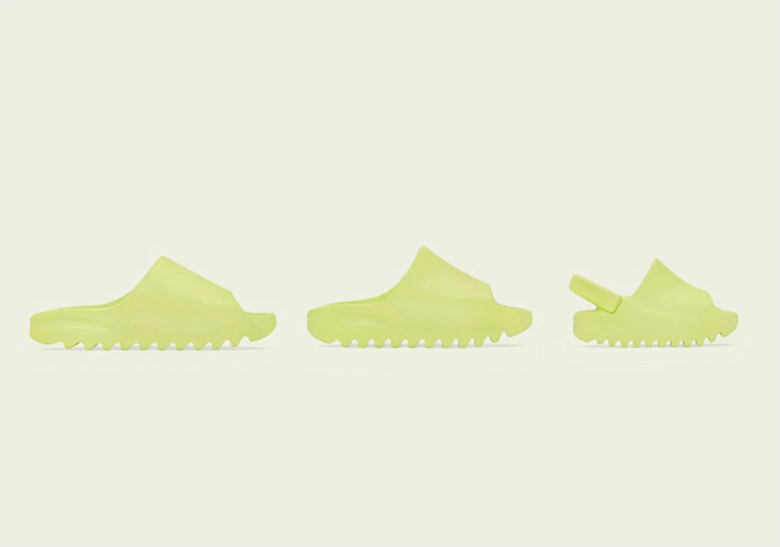 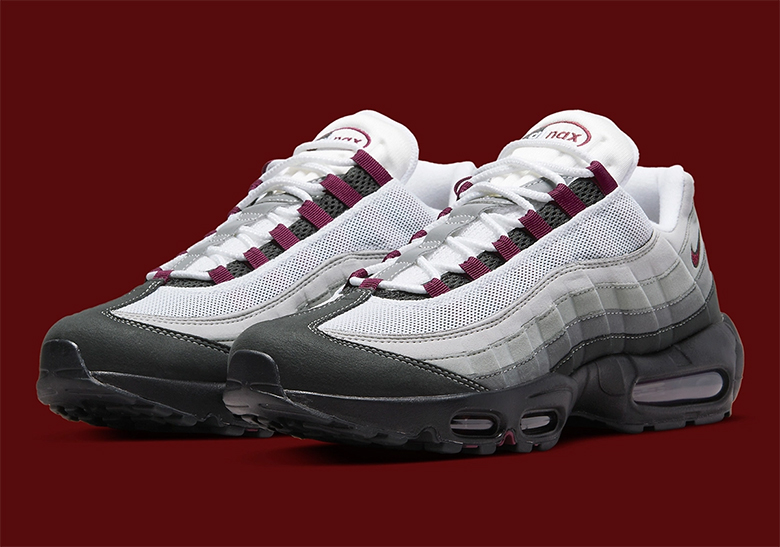 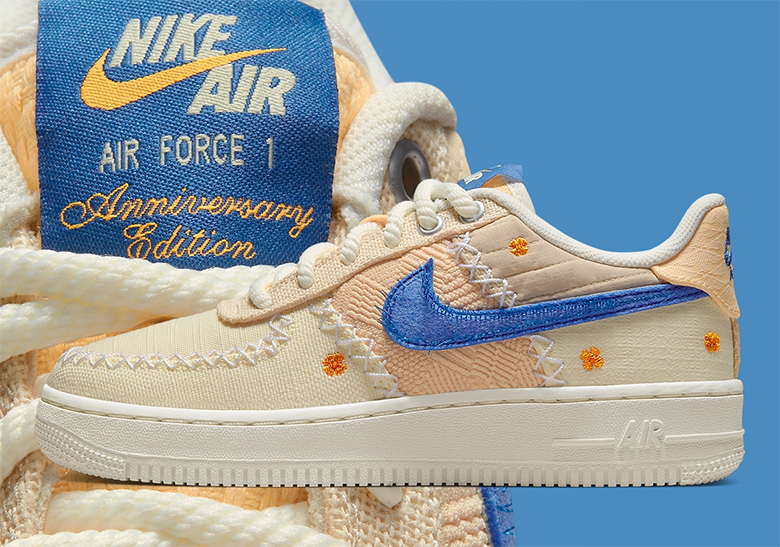 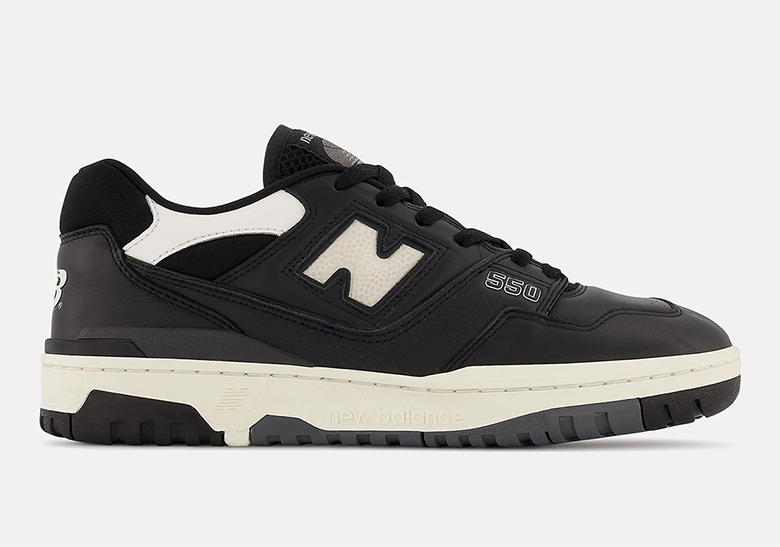 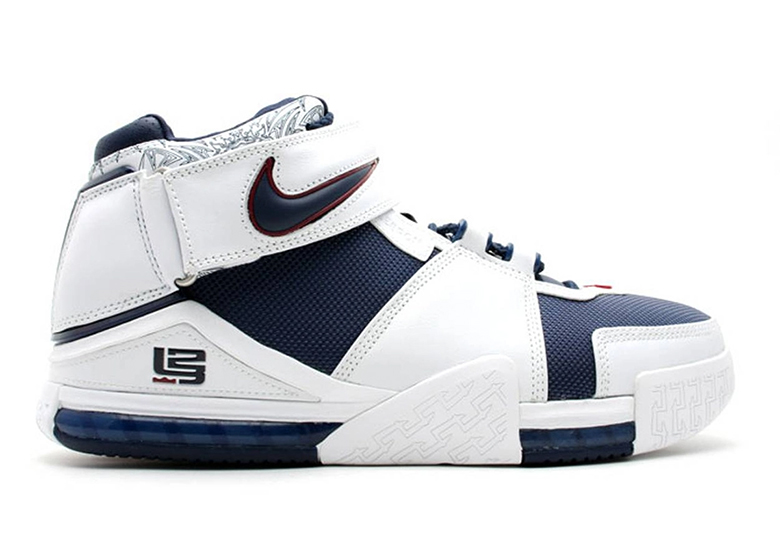 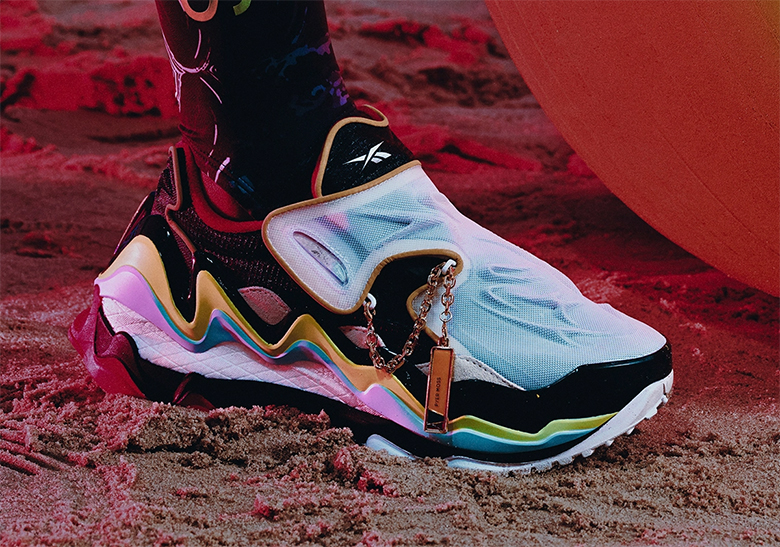