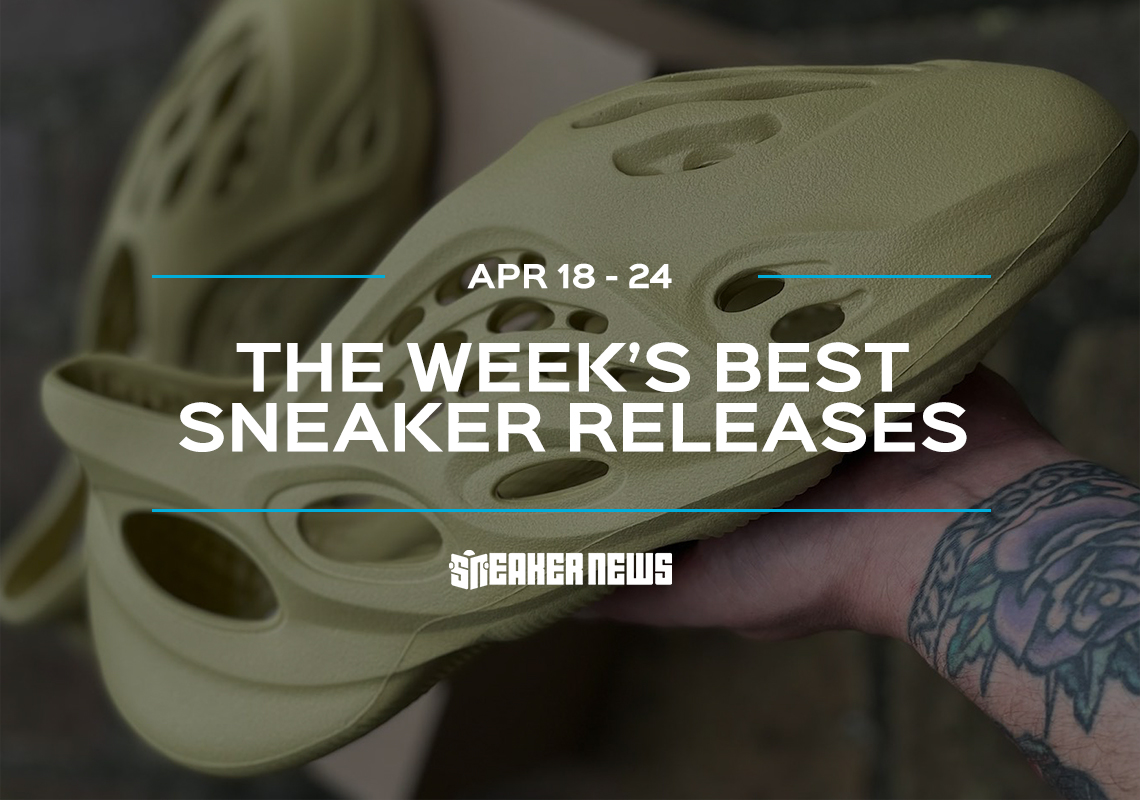 After an exciting couple of months, sneakers are finally beginning to die down. This upcoming week, for example, lacks anything new and noteworthy, delivering only restocks of past releases and the debut of shoes seen long, long ago.

Starting us off on Tuesday is none other than the Yeezy 700 MNVN, whose “Geode” colorway seems a bit inappropriate for the Spring. The M&M Forum Low and UNO x Zoom Freak 3 thankfully make up for the lack of bright color. The following day, sustainability is put into focus with the Dunk Low Toasty, which is dropping in an olive and orange colorway.

Recent news of the Air Jordan 4 “Zen Master” not making it stateside was heartbreaking for some. To make up for it, the Air Jordan 1 Mid is dropping a tie-dye scheme, whose pastels are visually similar to the Phil Jackson inspired pair. Finally, the Yeezy Foam Runner closes out the week with a bang, as it’s to release in “Stone Sage.”

For details on all of the above, keep scrolling. 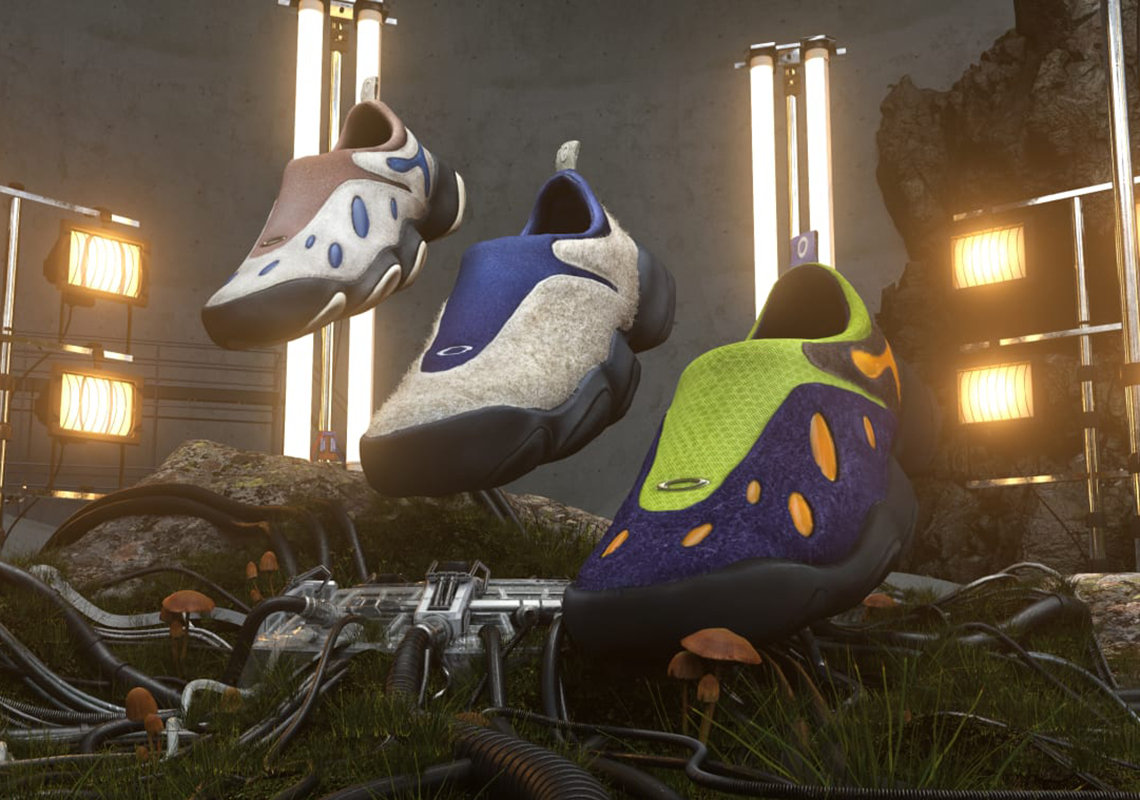 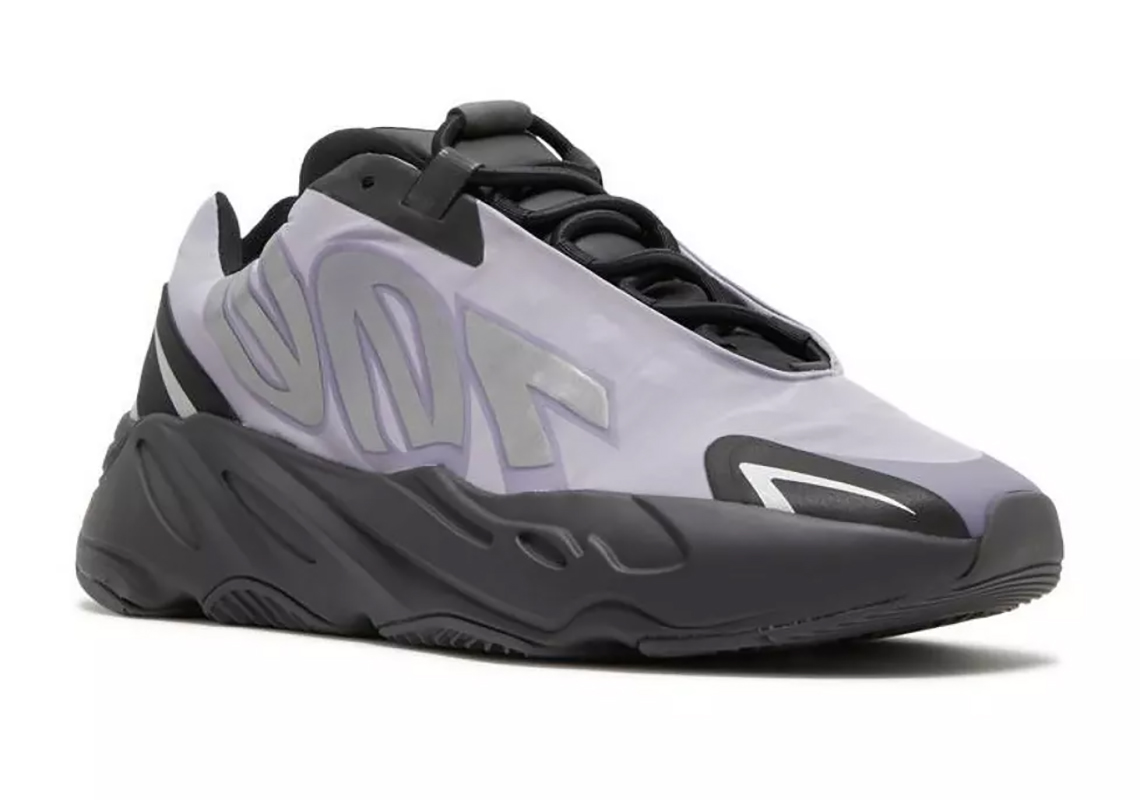 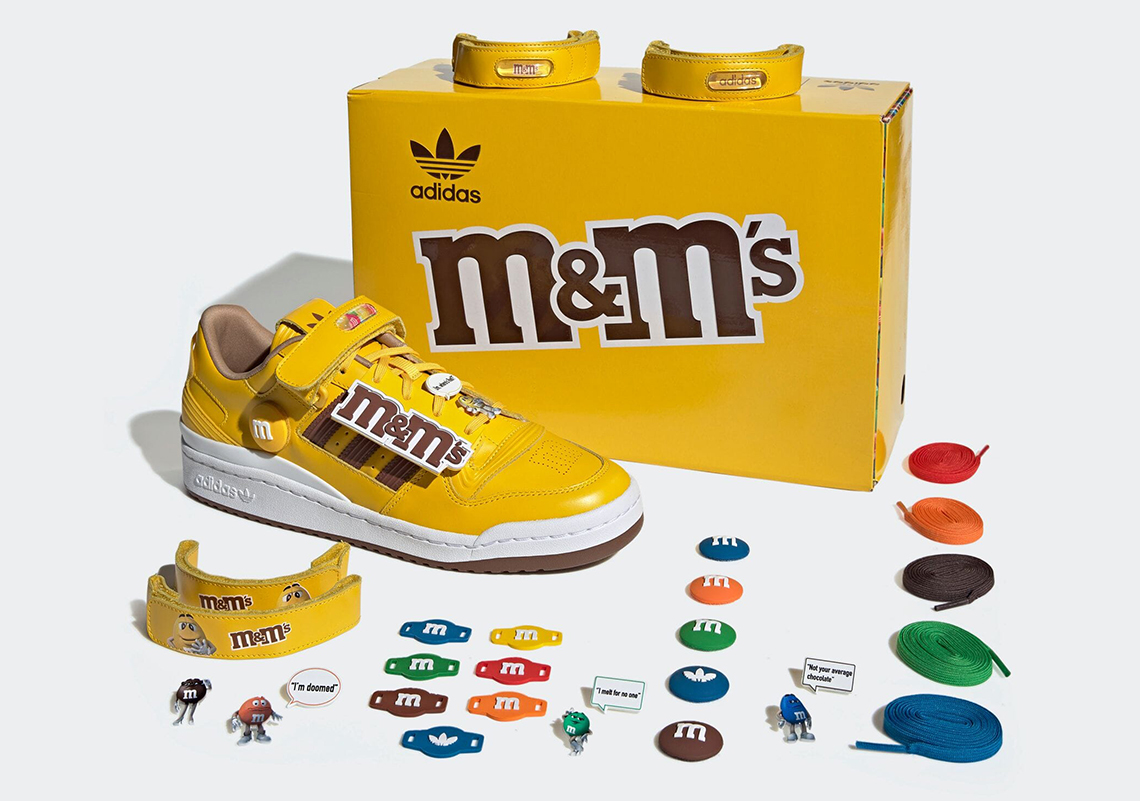 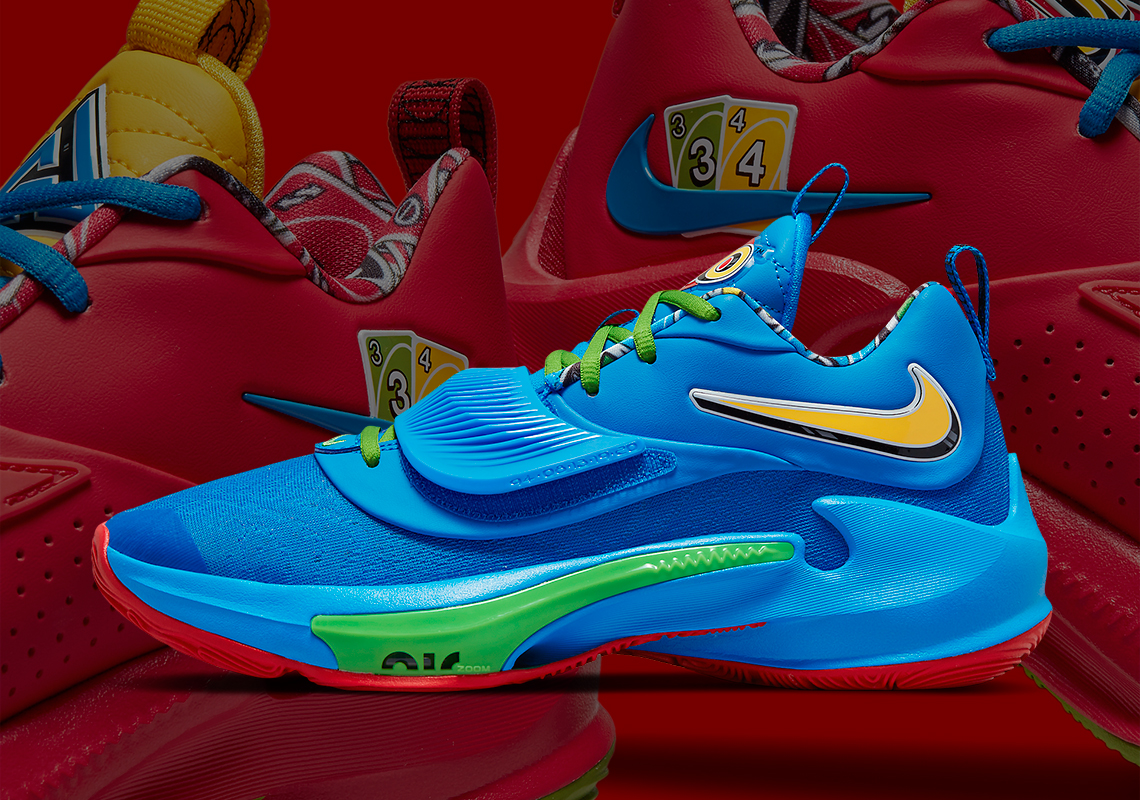 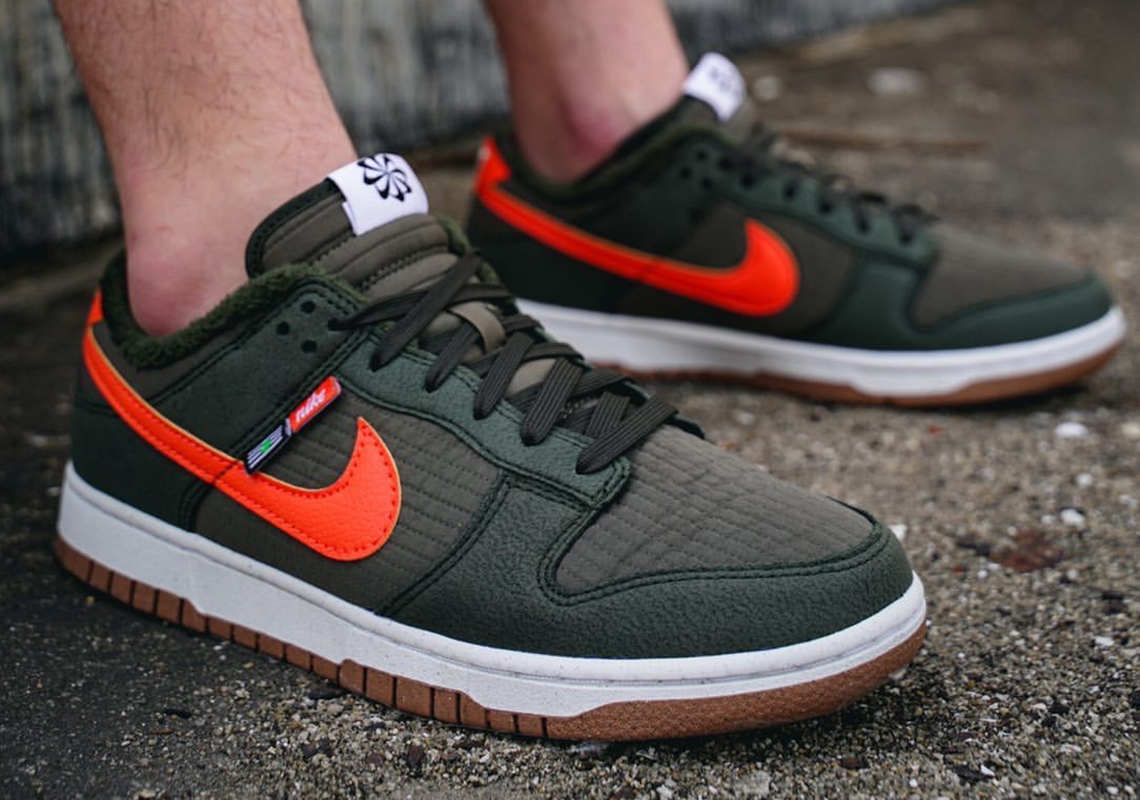 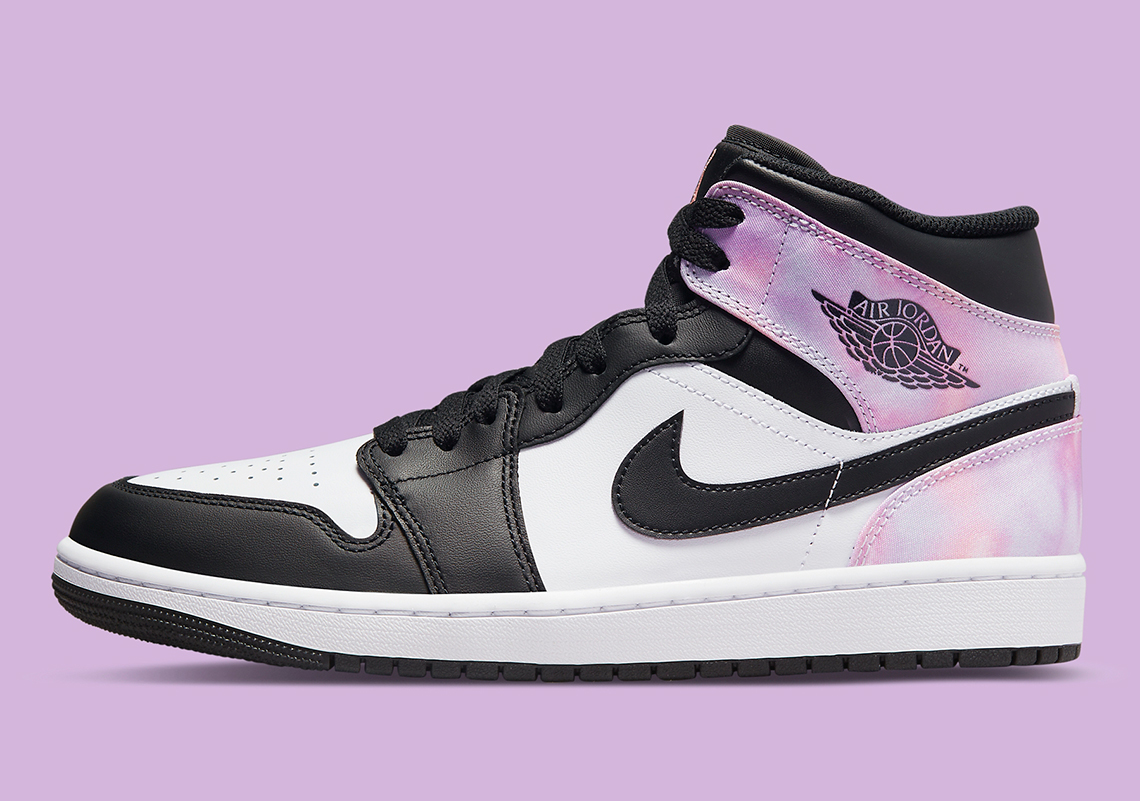 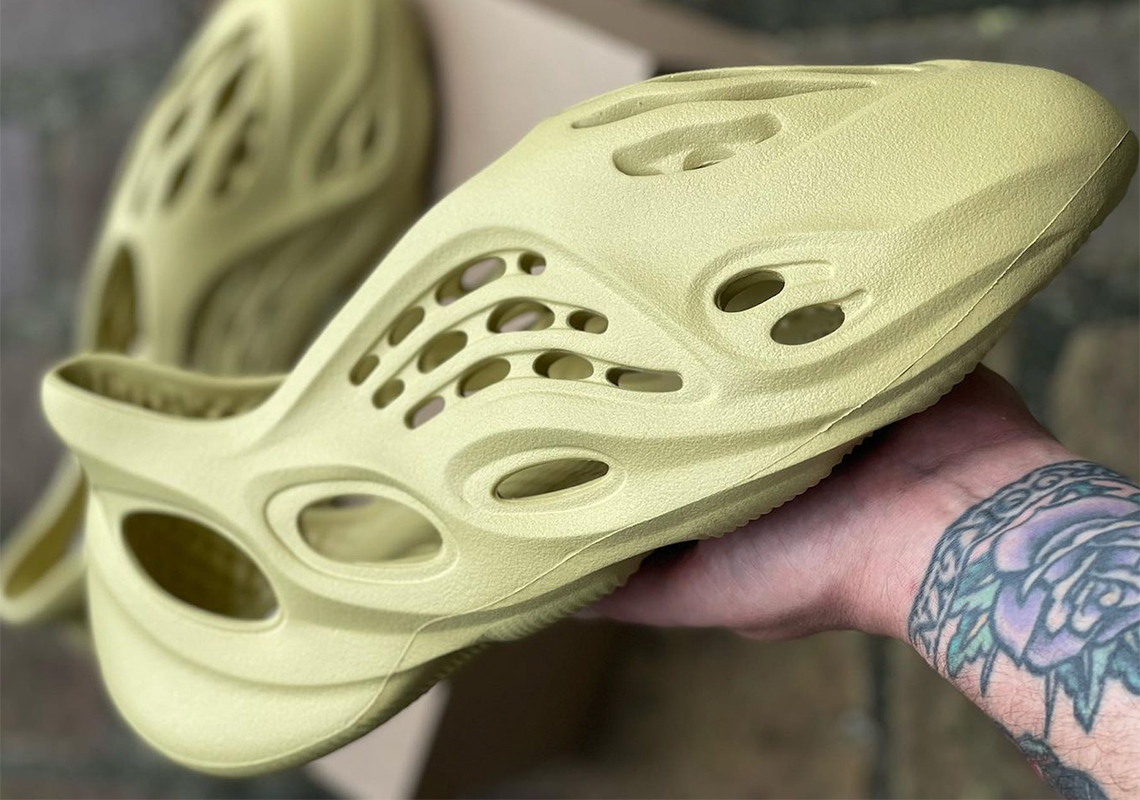 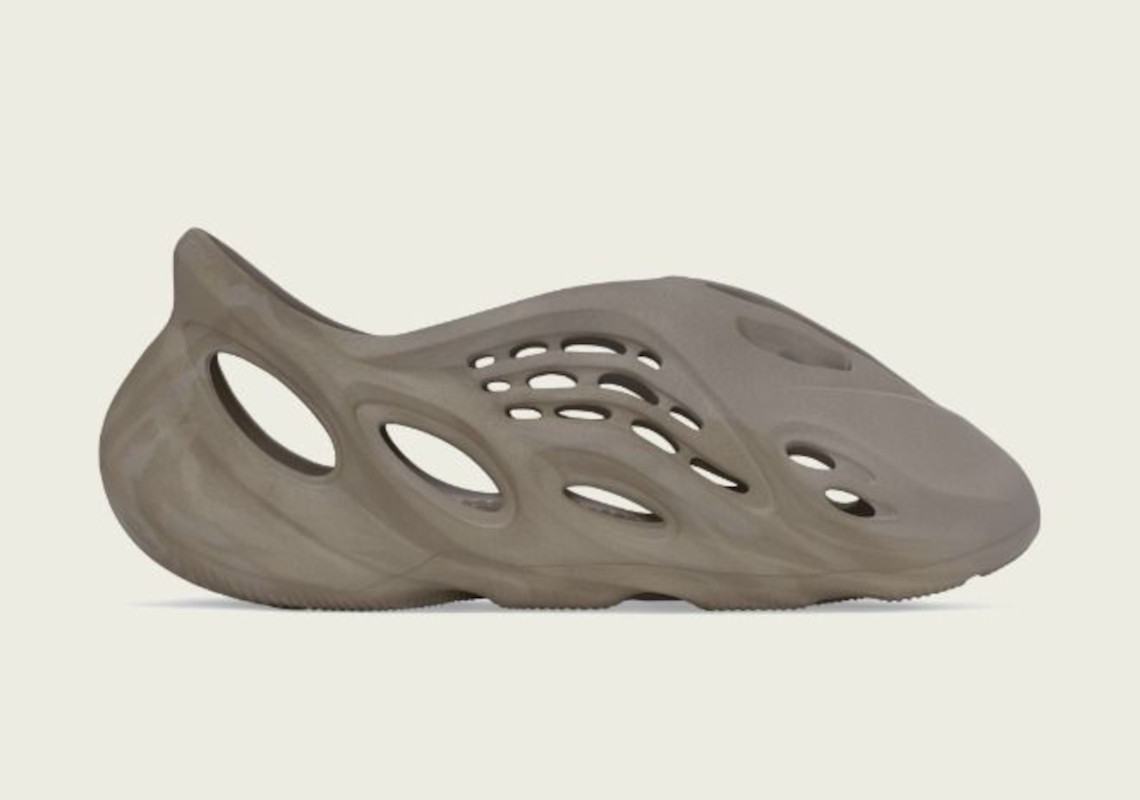