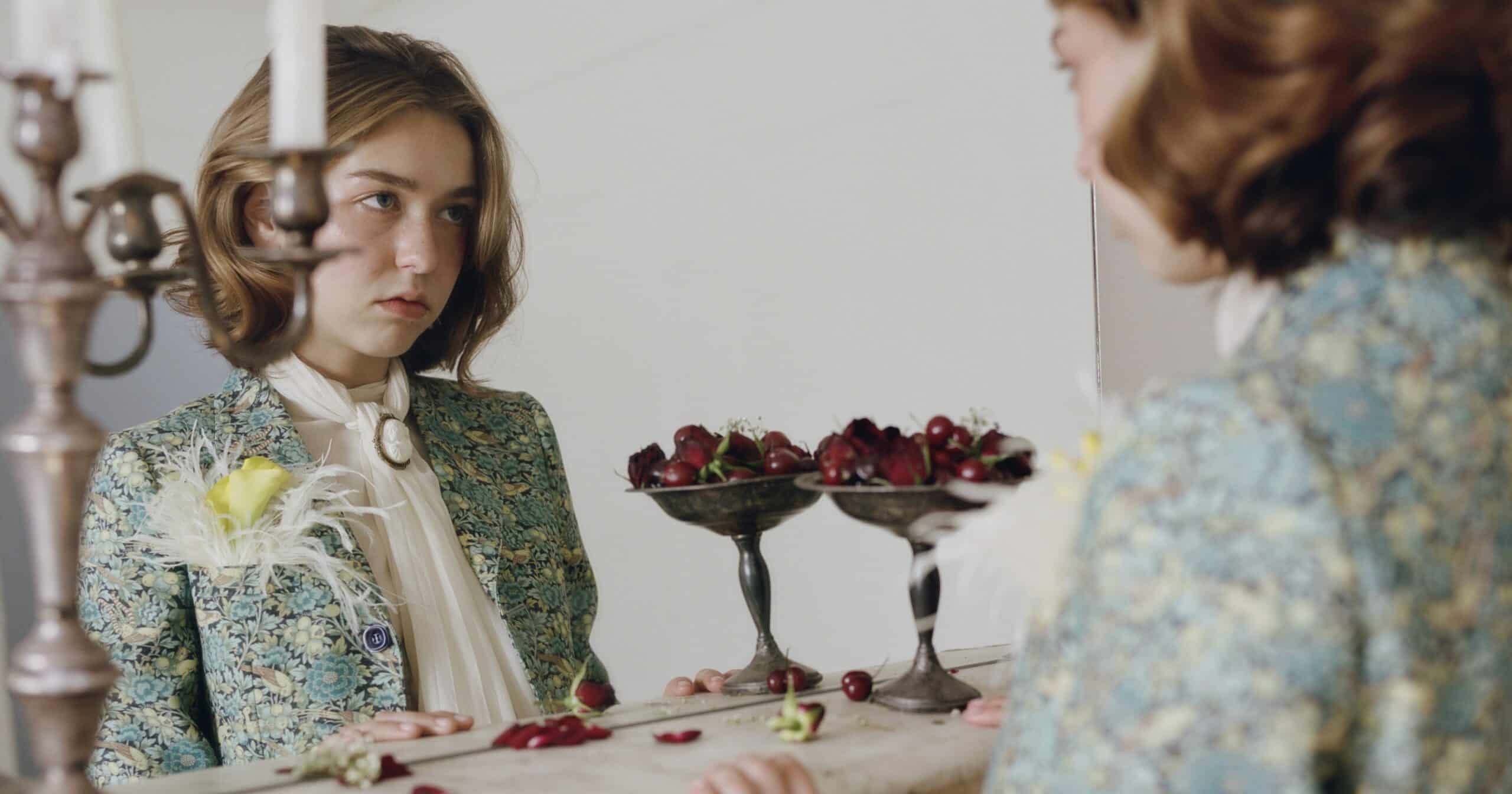 Snail Mail has shared a cover of Superdrag’s 2002 track ‘Feeling Like I Do’, her contribution to the Spotify Singles series. She’s also unveiled a new rendition of her Valentine cut ‘Headlock’. Take a listen below.

Snail Mail’s Lindsey Jordan had this to say in a statement about the release:

So a typical day in the studio for me has been really different from album to album. But the approach I’ve taken more recently is to flesh out the demo as much as possible before bringing the song into the studio so I can work out the details by myself. I work incredibly slowly and don’t like to be under too much pressure while trying to be creative. I like taking lots of breaks and giving the songs room to breathe before continuing to work on them. So I try to spend a lot of time in the studio. It’s also super important for me to take breaks, to eat good food and get air. It can be really mentally draining work, so it’s important to adjust according to how you work as an individual.

The ideal listening environment for my Spotify Singles are in a dark wet cave.

It’s been really cool getting to cover, feeling like I do by super drag because I love it and I’ve loved it for a while and I was able to make it my own by singing on it.