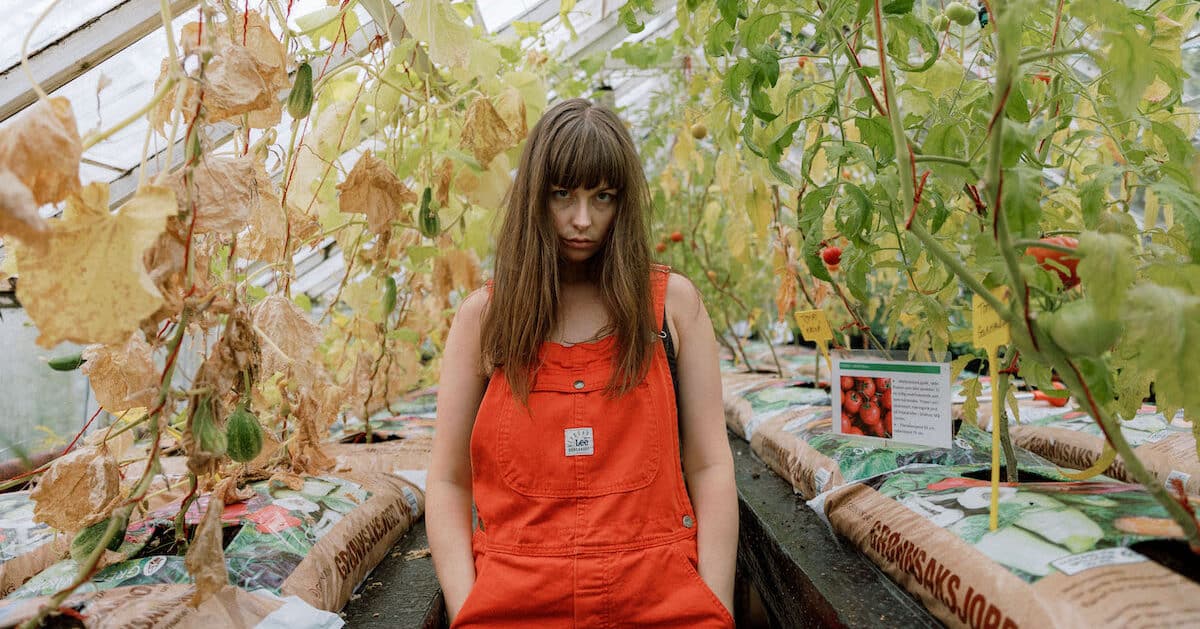 Norwegian singer-songwriter Siv Jakobsen has released a new song, ‘Tangerine’, lifted from her upcoming album Gardening. The track features contributions from Marcus Hamblett (Laura Marling, James Holden) and (This Is The Kit, Lucy Rose). Give it a listen elow.

“I imagined someone who was held against their own will inside a run of the mill suburban house, looking out from the front room and willing for someone to come let them out,” Jakobsen said of ‘Tangerine’ in a statement. “This someone is mentally stuck, a deer in headlights, scared and frozen. Not wanting to stay but unable to leave – worthless in another’s world, like a carefully peeled, squashed and tossed tangerine.”

Gardening will be released on January 20, 2023 via The Nordic Mellow. Jakobsen has some tour dates this November in support of Beach Bunny before embarking on a headline UK/EU tour in February 2023.