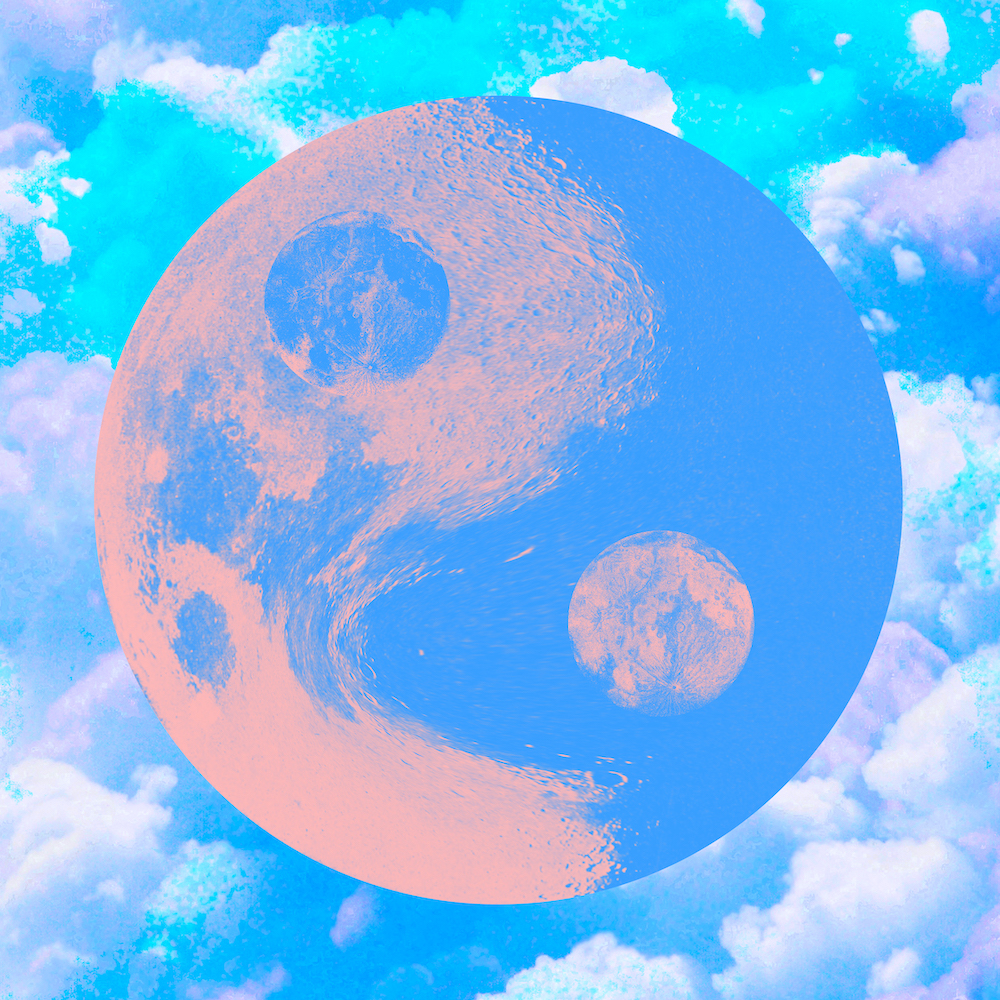 Berkeley-based singer and multi-instrumentalist Sis — aka Jenny Gillespie Mason, the founder of Native Cat Recordings — has announced a new EP, Gnani, which follows last year’s one-off “Finger-paint” and the 2019 LP Gas Station Roses. Along with the news is a brand-new single, “Double Rapture,” which is available to stream below.

With poem titles like “Dirty Sexy Poem” and “What is the Pineal Gland?,” Anna Swir (1909-1984) was a Polish poet who explored the space between animal sensuality and divine transcendence. Before beginning the process of writing Gnani, I’d stumbled upon her poem of two lines, “A Double Rapture”: Because there is no me/and because I feel how much there is no me. For her striking rawness on her own womanhood, Swir remained a muse to me throughout the process of writing the songs on Gnani. I’d been playing around with playing my Rhodes through an Ibanez multimode analog delay, and had also found an insistent yet fragile sounding percussion loop on Omnisphere. The song came together very quickly with these elements at hand, and the lyrics sprung pretty naturally from this idea of a double rapture, losing yourself in union with the Other.

Gnani is out in January 2022 via Native Cat Recordings.