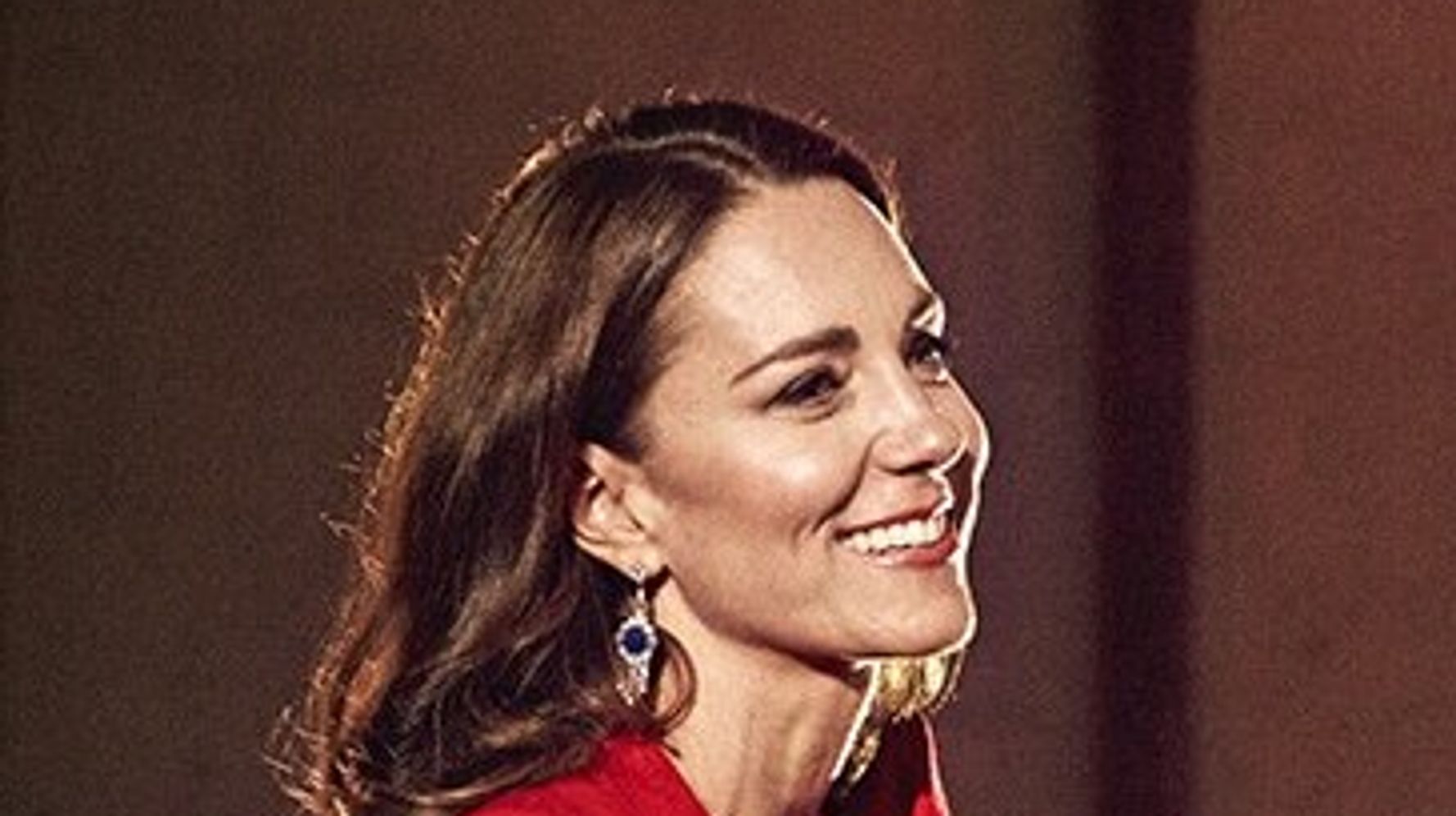 LONDON (AP) — Scottish singer Tom Walker praised the piano skills of the Duchess of Cambridge after the pair recorded a Christmas tune that was shown during a carol concert.

Walker, 30, performed a new song, “For Those Who Can’t Be Here,” accompanied by the 39-year-old Kate Middleton playing the piano, in a prerecorded segment shown during the concert broadcast on ITV on Friday.

Walker said he had kept the performance a secret — even from his mother.

“She was in floods of tears watching it on the telly,” he told the BBC. “It was beautiful.”

Walker had performed at a charity event in front of the duchess, and when asked to play at the carol service he offered to perform a song the public hadn’t yet heard.

“So I sent it over to the team and they absolutely loved it, and then a week later they came back and said ‘Um, would it be alright if the duchess played along with you?’” he recalled. “And I was like ‘What?’”

The pair rehearsed for a few weeks.

“She picked it up so well, it’s really not easy to go from not playing with other musicians for like 10 years to jumping straight in with like a whole band you’ve never met and camera crews doing live takes that’s being filmed in Westminster Abbey so I thought it just went so well,” he said. “She’s (a) very talented musician.”

Kate and Prince William spearheaded the program, “Royal Carols: Together At Christmas.” The Westminster Abbey event was attended by those who had spent time with Kate and William during recent engagements.

Walker rose to fame after the release of his single “Leave a Light On,” in June 2018.