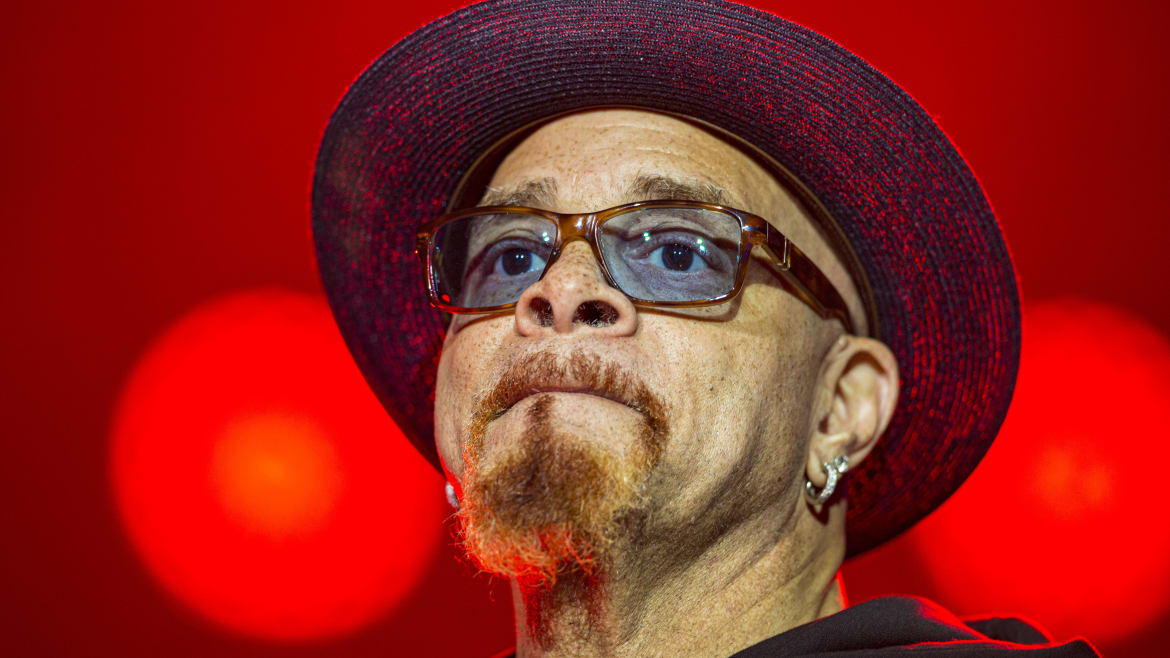 Two years after a devastating stroke, actor and comedian Sinbad is learning to walk again—and turning to fans for help paying the bills.

The 66-year-old performer’s family set up a trust and a website to keep the public updated on his condition. It includes photos of him on a ventilator in 2020 and more recently taking a step with the help of a walker and a therapist.

Sinbad, whose real name is David Adkins, had back-to-back strokes in September 2020, two brain surgeries, and then a brain bleed that left him in a medically induced coma and on a ventilator.

“It would be weeks before he would open his eyes, speak, or show signs of basic mobility. It wasn’t long before we realized he couldn’t move his left side or simply hold his head up,” the website says.

He spent months in acute-care facilities—unable to move the left side of his body—before starting intensive therapy at the California Rehabilitation Institute, where he started to recover.

“On July 7, 2021, nearly nine months after the initial stroke, Sinbad finally came home. He continues to receive therapy, fighting for every inch,” the website says.

“His progress is nothing short of remarkable. Limbs that were said to be ‘dead’ are coming alive and he’s taking the steps necessary to learn to walk again. In his own words, ‘I am not done. I will not stop fighting until I can walk across the stage again.’”

In an Instagram post, the family wrote that Sinbad “appreciates all the love and support you have shown him over the last two years” and explained that they set up the site because many have asked how they can help.

Celebrities like Gabrielle Union, india.arie, and D.L. Hughley showered him with love in the comments. “Praying for you,” singer Cece Peniston wrote.

Read more at The Daily Beast.

Get the Daily Beast’s biggest scoops and scandals delivered right to your inbox. Sign up now.