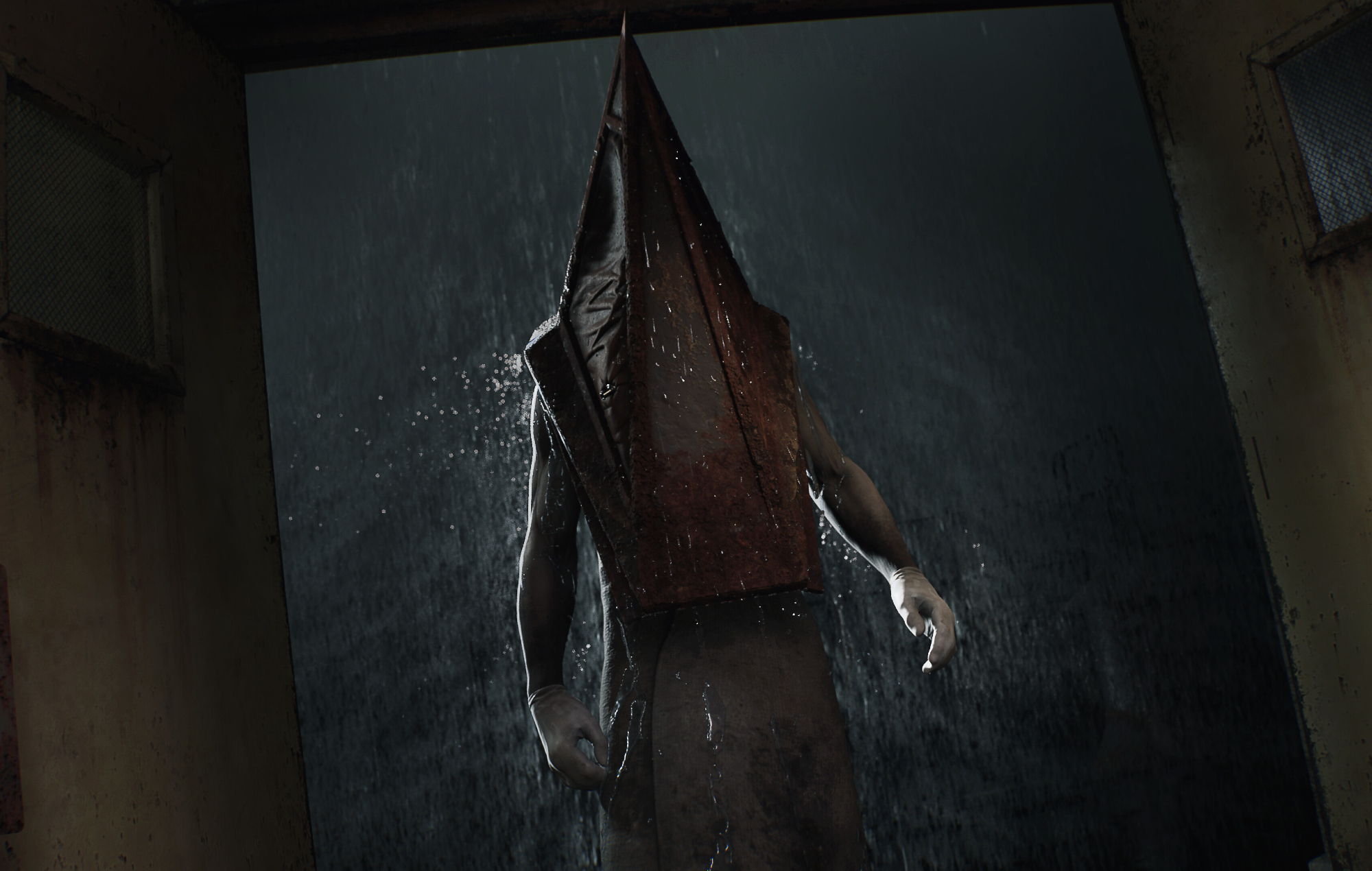 The system requirements for Bloober Team‘s upcoming Silent Hill 2 remake have been confirmed, though PC players with lower-end rigs may require an upgrade to get the horror game running.

Shortly after the remake was announced, a Steam page for the title was launched that included new screenshots of the game and a list of recommended system requirements.

While the minimum system requirements will manage the remake at 30 FPS on “low/medium quality settings,” even the recommended requirements for PC players will only manage 60 FPS from the game on medium – or 30FPS with the settings turned up to high. This suggests that to comfortably get the most out of the game’s visuals without a performance drop, even higher requirements could lie ahead.

You can see the minimum and recommended settings below.

There’s no release date for the remake just yet, so it’s possible that these settings could change slightly as the game continues development.

Konami’s latest Transmission brought plenty of good news for fans of the long-running horror franchise, which has gone for years without a new title. Along with Bloober Team’s remake, Konami also shared trailers for three more upcoming games for the series  – including Silent Hill Townfall, which will be developed by Glasgow-based studio No Code and published by Annapurna Interactive.

A film by Christophe Gans, who directed the first Silent Hill film, is also on the way.