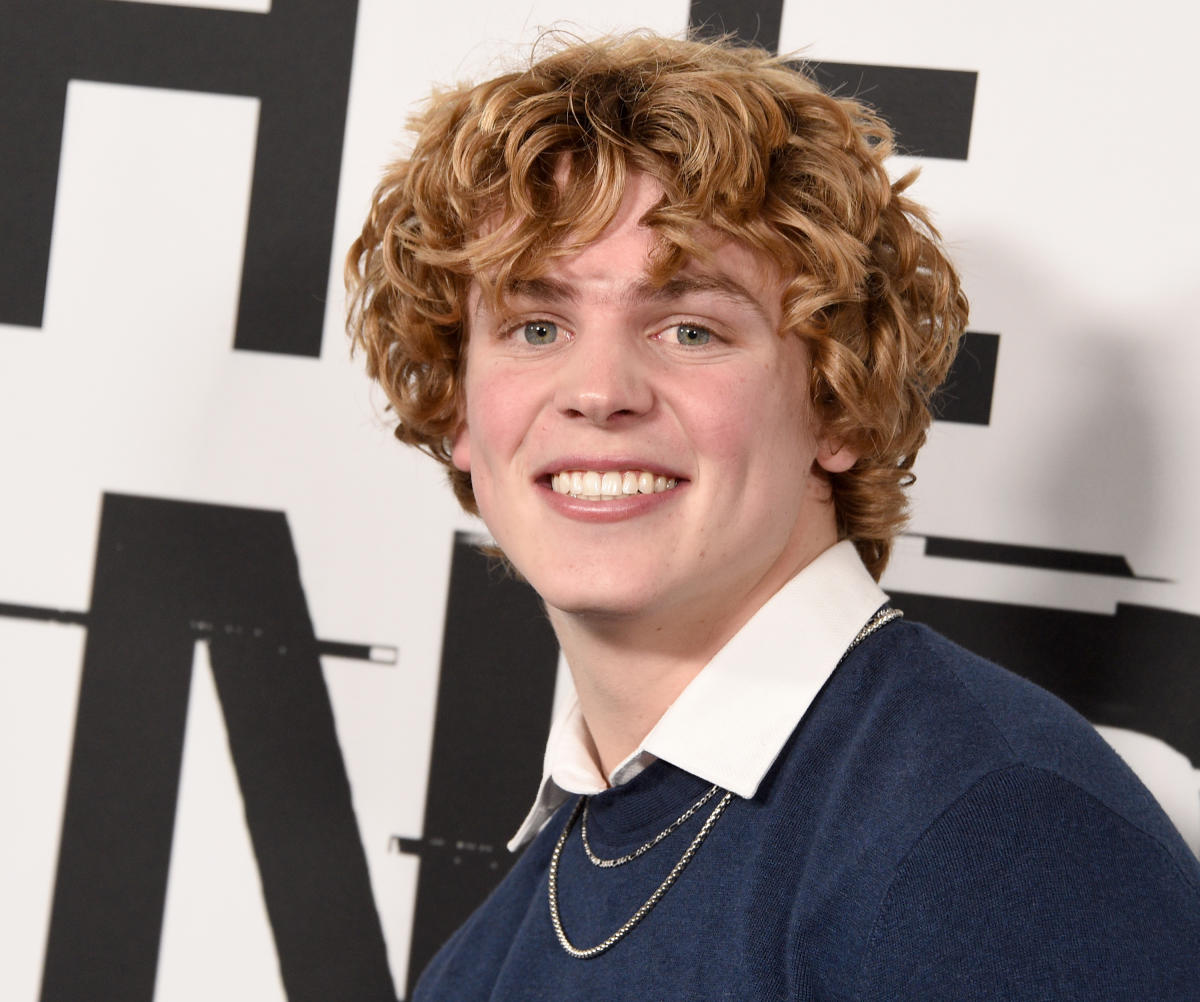 TikTok star Sienna Mae Gomez is denying the allegations made against her in a new video from fellow social media performer Jack Wright.

On Jan. 20, Wright, one of the stars of Netflix’s documentary series Hype House, took to YouTube to In the video, Wright, who is 18, responded to allegations of sexual misconduct previously made against Gomez, also 18, by his friend Mason Rizzo, who claimed in May 2021 that . Though Gomez denied the claim at the time, days later, a TikTok user posted a video that seemingly showed Gomez touching Wright while he was incapacitated.

In Wright’s new video, he detailed his friendship with Gomez, which, he said, had never crossed into the romantic or sexual space, despite Gomez continuously attempting to move the relationship forward. He alleged that Gomez crossed his set boundaries multiple times, including one incident in which she straddled him while naked. Wright, who said he told Gomez to get off him and walked out of the room, alleged that Gomez apologized to him the next day, and that they continued their friendship, which included collaborating on videos together. However, he said, Gomez continued to make him uncomfortable by pushing boundaries.

“She would constantly come to my house, remembering my door codes. It got to the point where I was screaming at her to get out of my house, because she was like, breaking into my house,” he said. “I would wake up and see her car sitting outside at 2 in the morning. She would break into my house, and, when I was sound asleep, she would come to my room, and I would wake up to her hand in my pants. It wasn’t the only time it happened, too. I was just so used to it.”

Wright called Gomez’s initial denial of all accusations was an example of “gaslighting.”

“Looking back now, I don’t know why I continued to stay friends with her, to stay around her,” Wright explained in the video. “I truly thought she would change, for some reason.”

In a lengthy statement to Yahoo, Gomez denied the claims made by Wright. Her reps called the accusations a “calculated action to hinder, hurt and harm not only Sienna’s reputation and livelihood, but her as an individual human being as well. Sienna unequivocally denies these accusations.”

“Other than spreading falsehoods about Sienna online, Jack has taken no action,” the statement continues. “There has been no police investigation — not even a police report to our knowledge — no charges, no private lawsuit and no contact between Sienna and Jack or their respective legal teams in many months. It was always Sienna’s desire and intention to handle this privately vs in the court of public opinion, as she would never want to sensationalize or degrade the seriousness of sexual assault. Sadly, Jack’s blatant disregard for the truth has left us with no choice but to address these claims publicly.”

Gomez’s reps specifically deny the claims that Gomez sexually assaulted Wright, or broke into his home.

“Not only are these attacks baseless and false, the release of his most recent video is indicative of the public narrative that Jack and some of his friends hope to use as a crutch to further their lies,” the statement says. “Jack and his collaborators have attempted to utilize blatant slut shaming culture to justify their fictitious claims and have effectively victimized a successful woman of color in a way that, regrettably, we have seen many times before, all in an effort to use her suffering as a catalyst for their own personal gain. Those who have collaborated, in this act of slander, did so with the motivation to further associate themselves with Sienna after their professional relationship, and therefore their claim to any portion of her substantial success, were terminated.”

They called Gomez’s relationship with Wright “consensual and cordial.”

“Jack’s false claims began after Sienna wished to end the relationship out of feelings of being used and misled through their time together. While Sienna understands several personal reasons Jack may be engaging in this behavior, she holds true to her character and will not share details of Jack’s personal life as she understands the type of hurt and harm it could cause him,” the statement reads. “Once again, Sienna vehemently denies these claims. Moreover, she wants to publicly apologize to all victims of sexual assault for the manner in which Jack is attempting to use her for his own selfish reasons to exploit sympathy. Sienna has never wanted to engage in this narrative publicly or disrespect the insurmountable pain and trauma associated with credible claims of sexual assault and hopes they can be halted immediately to reduce further harm to sexual assault victim and survivor communities.”

Wright received praise for his YouTube video, with one commenter writing, “So, so incredibly proud of you jack. The world deserved to know the truth and you deserved better. I can only imagine how painful this would be for you to talk about. You are an amazingly kind hearted person who only wants the best for others. Your efforts to protect your abuser in this situation speaks volumes about who you are. Your selflessness, your kind forgiving heart and your values.”

Another added, “As someone who has been assaulted, hearing ‘I believe you’ from someone sincerely made me start crying. Thank you for speaking up.”

If you or someone you know has been sexually assaulted, please contact the National Sexual Assault Hotline at 1-800-656-HOPE (4673) or go to rainn.org.